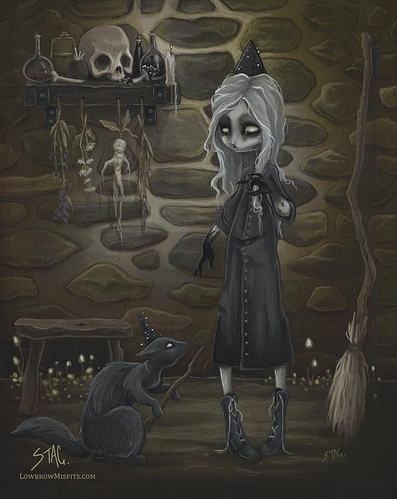 What about Mythical Soulbearer? Orb of the Dark Flame? Blood Orb of Chton? Cursebearer ring?
I have tested all those options and this setup is optimal. I haven’t tested Cursebearer ring since I needed stats from Signet of the Damned and also I wanted to cap Wasting.
Isn’t devotion x better off when bound to skill y?
This one I am not that sure of. The curent setup works pretty well, but if you have any other devotion bindings that you are certain of, please do share
What about Blood Pact? Why not cap that?
%Damage gains are miniscule and flat damage is useless on this build
What about Fevered Rage? Your build looks like it can afford it
It can but tests showed that clear times are more or less the same.

All the main and support damage spells are hard capped. I chose to go for Wendigo devotion because of how well it scales with huge %Vitality damage boost that this build has.
For levelling check dedicated guides in the build compendium section. This is an endgame build and it works the way it was intended once you have Dark One set and all the gear. 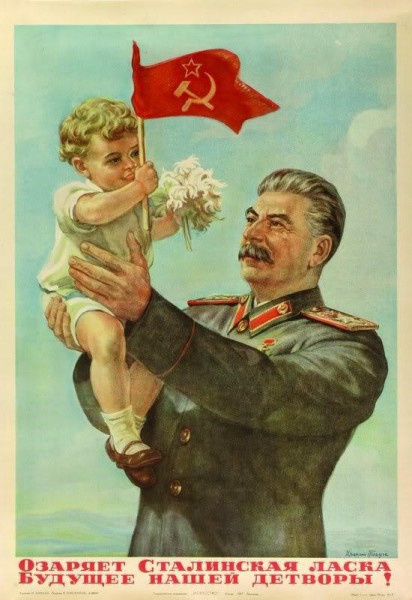