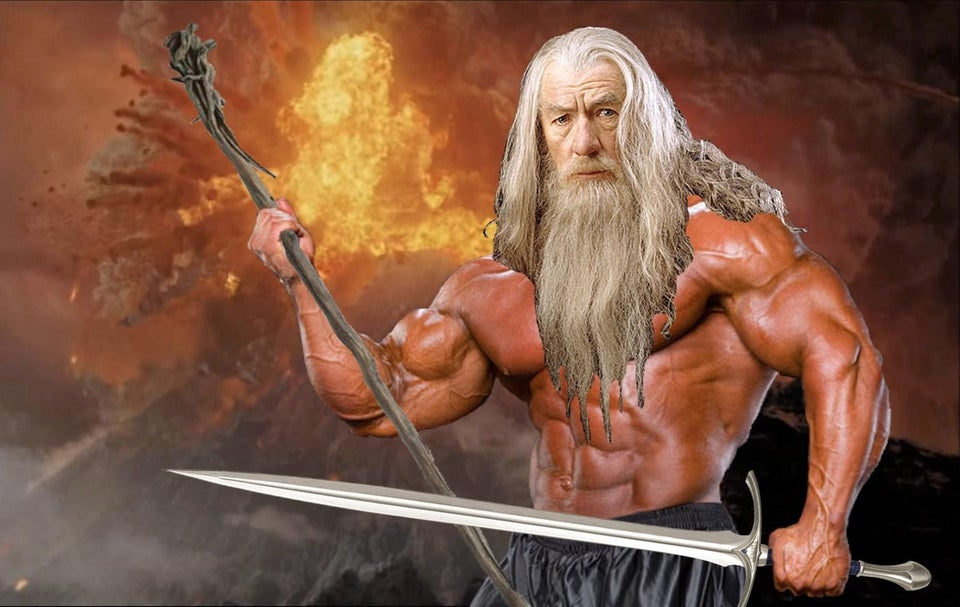 Agrivix Sorcerer was one of my first attempts in build-making. I was a small time builder back then, didn’t know much about how the game works but still was thoroughly enjoying Grim Dawn. Well, fast forward almost two years and I still don’t know how the game works, but at least I do make decent builds sometimes. And here is another one.

*craft for Stun resist. For Shattered Realm you can use last two points in Dying God for first the two points of Revenant

Questions written in Aether itself

No Anasteria helmet? Do you even build?
That was actually a result of me randomly wanting to see how much tankier Maw of the Damned is. Turned out, not only it’s tankier, but it leads to faster clear times. It has also been confirmed by @x1x1x1x2 who tested it on a Spellbinder. Chton bless all the nerfs.

No Revenant on an Aether spec. This can’t be good. Reaper will manhandle you
Idea was to counter Reaper by ramping up as much %Aether damage as possible thru devotions and huge Spirit dump enabled by those devotions. Transmuted BWC’s debuff also helps against Reaper a lot.

No Arcane Harmony pants? Haven’t you been following the meta? Duh
While I kind of started that meta and they would look so good here, I needed Physical resist for this build to be consistent. Yes, we sacrifice damage and sweet Disruption resist for it, but what can you do.

Everything has been tested thru and thru. Most of the items are basically set in stone as a part of Agrivix Arcanists’ meta. I chose an old school Devotion map without Revenant to get Solemn Watcher to be able to make a huge Spirit investment. BWC is actually great debuffer and decent damage support.

Classical Agrivix gameplay. Nuke everything. Use Devastation before BWC to time your Aeon activation. Watch your failsafes when fightning Reapers. Nullify often. In tough fights you can always back down for a bit till one of your failsafes comes off its cooldown. You have to kite sometimes in Shattered Realm.

General (plus bonus damage from Spirit breakdown, crafts are actually for armor)

Shards 65-66 run with couple of deaths to Korvaak

Thanks to @x1x1x1x2, @John_Smith and @nery who agreed to test this build to compare it Spellbinder.

3 posts were merged into an existing topic: Men and Women Stereotypes in Games

The rest of the guide is irrelevant

That’s what you feel when you play my melee sorc. You feel like GAINdalf. (credit for the pun goes to reddit user who created this pic).

Conclusion - Binder at my current build state is still a bit better than sorc at my hands in terms of cleartimes. Actually when I played the sorc I didn’t feel the damage and was just surprised it had such a good cleartime. Both specs can still be improved offensively (binder doesn’t do spirit dump and sorc was too defensive for my tastes) but will probably end up at the same standing if both did so. Sorc’s main advantage is that you can just chill till BS procs before you think about defending while on binder you have to constantly keep watch.

Just quoting myself on the private thread

I thought it was GUNzdalf

Well, it depends tho. It might not be optimal for Binder. Sorc has kind of a leeway with skipping Revenant because it’s a bit tankier. Spellbinder - I am not sure. It’s up for testing.

When I was testing last night I actually thought of trying to skip revenant and go with imp+bat+triple t3 procs. The idea is that you don’t need more RR spread from skellies on trash waves because they can instead just die from all the AOE with imp on. The RR is only needed on bosses where wisps are enough.

Alas, I was too lazy to do it.

I love that you post something so cool of a concept, not usual Spellbindrs. Also nice use of BWC flat RR.

But that pic man, naked man on top of the screen

Buff necro or riot. This? This is an ABOMINATION!

Spending points in BWC over global crit from Elemental Balance?

Yeah… that… and Null, Fabric, MIRROR!!! I might agree with Agonizing (even though Agrivix never needed extra flat rr coverage even at the peak of his glory) but that 10 points in Demon Fire can’t be right, man. It gives nothing. No % and half the flat. I’d rather even put those points in Vindictive for the cooldown. Vindictive does pack a punch on this new Schmagrivix.

But then it’s somehow better than 10% crit from Elemental Balance. I don’t know, I tested it few times, and fully softcapped BWC was better each time. My guess that it’s because its damage stacks with itself.

This must be some shadow conspiracy against binders. Hidden stats and shit. Keep your eyes open, everyone…

check the DBRs. nothing hidden.

s’ok i farmed her for 3 months back in the day never saw it drop. good riddance

Thats just unfortunate, because grim dawn have a tendency to have really rare MI that worth nothing. Garboi’s gun comes to mind.

Yeah, Anasteria helmet should be de-nerfed and even buffed beyond what it was. The fact that it loses out with a legendary that is 1) heavy armor, 2) craftable…

I think that Maw should be the better defensive option and Anasteria helm-the offensive one. But it turns out that Maw is better even offensively! Lets not forget the fact that Anasteria helm is extremely RARE!

i got super lucky and had it drop after 2-3 anasteria kills, i said great shit here, i’ll save for my aether build. and now i see its useless. so much for lucky drop.