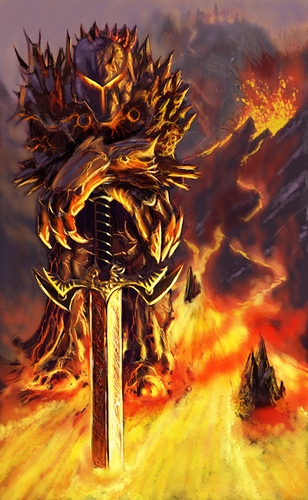 Elementalist.jpg616×1000 207 KB
When fighting a war, armies rely on Infantry and Artillery. Sometimes the heavy artillery can´t reach the battlefield or can´t be used because of the danger of friendly-fire.

To minimize the collateral damage, there are special forces which soften up the enemy, blinding, slowing and confusing them. They are Shocktroopers, a kind of mobile artillery, which support the battle-hardened women and men fighting side by side with them.

Yup bleeding Elementalist. Your everyday common build. And even name doesn’t give you a hint you’re supposed to do it as Elemental damage…

But nice job with your bloody collection. Now every class is a bloody pain in… Cairn.

Seems like your GT link is incorrect as it shows lvl 67 char, or it is supposed to be so?

Sometimes, I hate my browser…sorry, will fix it.

Edit:
Should be fixed.

Brought her to SR 75, MQ is the real Nemesis here. Small changes (but with great impact), @Superfluff got his ring here.

Edit:
Forgot to make the screenshot, will do it later.