Hello everyone I would like to show a very unusual build that plays through Olexra is Flash Freeze. This build freezes almost all bosses and nemeses and simply kills helpless carcasses. The meaning of the build is to reduce the resistance to freezing from Olexra, which gives a full set. However, after we hit Olexra is Flash Freeze, we can also include Ring Of Steel + Rune of Amatok and Trozan is Sky Shard. All this will prolong the effect of the freeze on the enemies. The build was very strong, passes without deaths 75-76 and provokes the entire arena with the bosses. There was also an attempt to pass them 100 SK, where they were killed at the same time Alexander and Iron Maiden. And very easily and quickly build passes 150-170, freezing all on arena. Video of the results below. 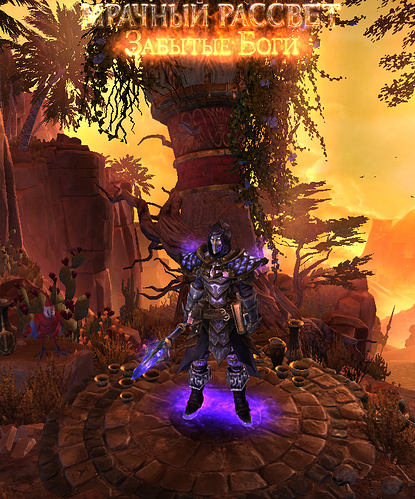 75-76 without death, full of provocation arena

Nice to see so good Spellbreaker!

Korvaak being frozen is so hilarious.

Tfw a OFF build does both SR 100 and 6min Cruci

Did a bit similar Mageslayer OFF build a few months ago, but with ~90% cold -> fire conversion

It’s really fun to play, and even more so in multiplayer.

so the 55% freeze res debuff stacks after multiple OFF?

this is huge to be honest, even bigger than this crazy TSS that i just saw.

b-b-but everyone tells me OFF is a bad skill. impressive build

Seems REALLY cool and gives a lot of inspirations too! Although it requires very specific gear setups; any alternative to the green belt? Let’s say I compromise the weapon by an easier pre/suffixed one (looks kinda obtainable), I don’t think I can afford an optimal or even suboptimal green belt that would fit to the build.