The reason behind this build is to use Stormrend axe from totems + shield for Primal Strike. Natural class combination for this is Archon. Primal Strike hits hard even with one weapon, added to that we have shield throw (Aegis of Menhir) and two movement skills (Masterful Rahn’s Might and Vire’s Might) with which you can avoid getting hit if needed. You can facetank most of the single boss enemies even in SR.

Crafting bonuses on helm and medal are to slow resistance.

This build does SR 65-66 relatively easily. It doesn’t even have any great problems with Grava which melee lightning builds usually do. I don’t push my characters higher but it can go higher if you are a skilled player. I don’t play Crucible so I don’t have a time number for it. 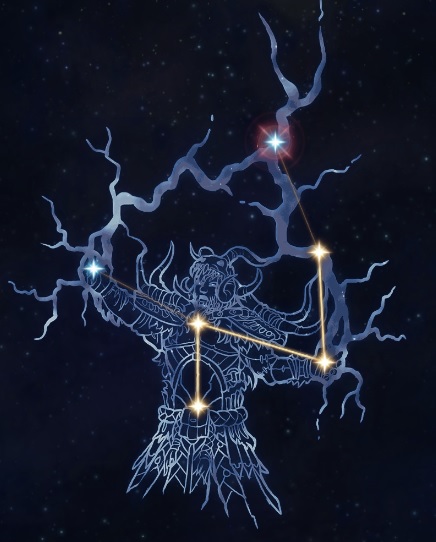