Hi everyone; me again with another melee sorcerer, another meme build. 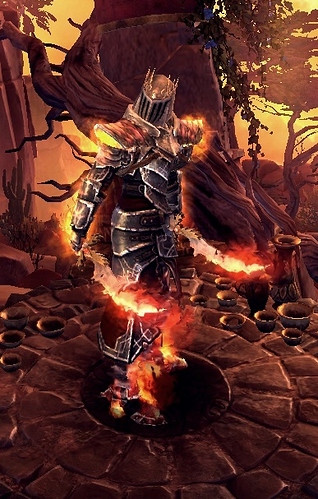 And eventhough I died once in 76 chunks because Torraxteria, I managed to finish it without losing the timer.

Jokes aside a played a lot with the character, farmed all dungeons in MC, Killed Lokarr etc and build can do all these without having problems. Did a few SR runs Iron Maiden is a bit slow but she’s quite killable. Build ofc have only %93 fire RR, that makes it’s only reliable in farming range so no need to push 80 or more.