[1.1.9.1] Tentacles never disappearing after portalling out during the fight

Similar bug has been reported multiple times with dying during fight involved - here I didn’t die, but instead portalled out of the fight after getting cornered - then portalled back in and continued the fight.
After the fight was over and the Celestial Totem destroyed, I was walking around and noticed that the summoned tentacles were still there (and still fully functional) around the place I portalled out - here you can see the portal itself and the tentacles: 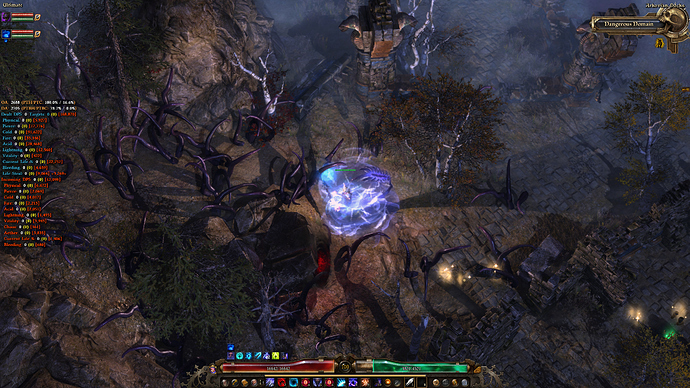 Снимок экрана (1256).jpg2560×1440 2.87 MB
I then continued to clear the Tyrant’s Hold, turned in the relevant quests - and returned back to this place just to check - yes, the tentacles were still there: 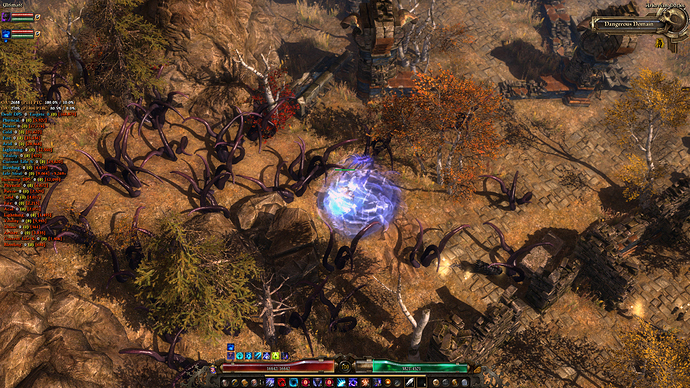