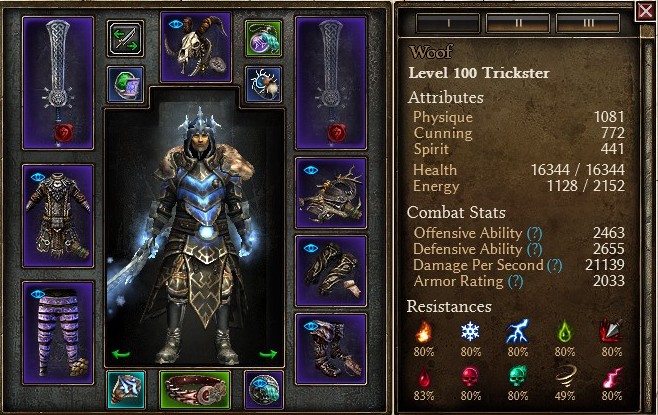 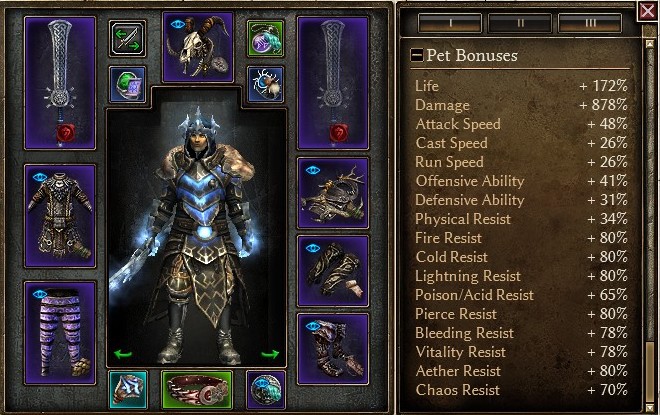 One more reserved, just in case. 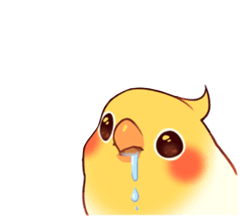