This is one of the builds I was extensively testing during 1.1.9.2 PT and the one that is surely among my favourites of all times. Due to multiple different buffs (won’t list them all here), Veilkeeper Druid is for now one of the best lightning melee builds, with great offensive potential and quite good sustain. Don’t have much to say about it, tho, so let’s jump straight to build’s explanation.

So feel free to download the build, play it and write your impressions. Hope you will enjoy it as much as I while playing.

fixed, now it leads to correct vid. thanks for the reply! 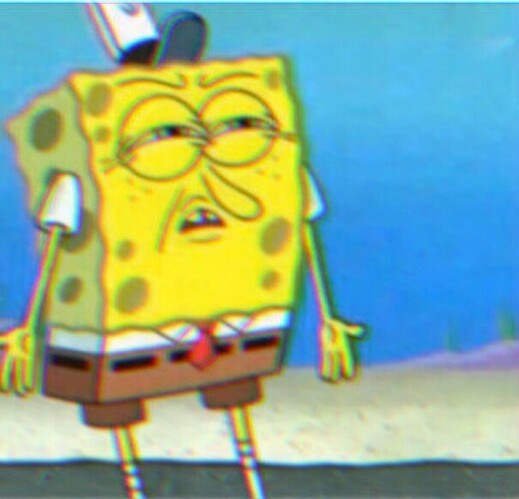 updated the download link as the previous one had no Ravager for some reason. 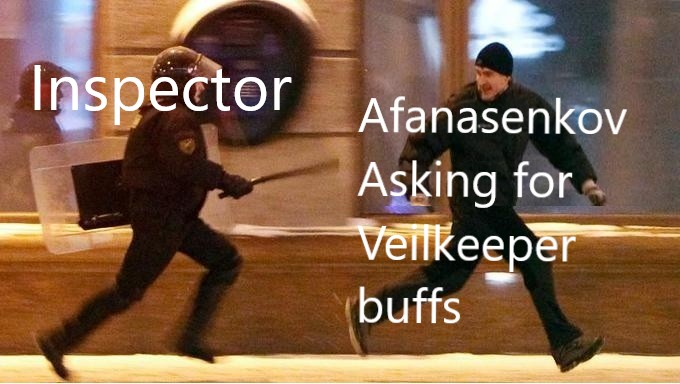 Posting out-of-date memes, what a nerd