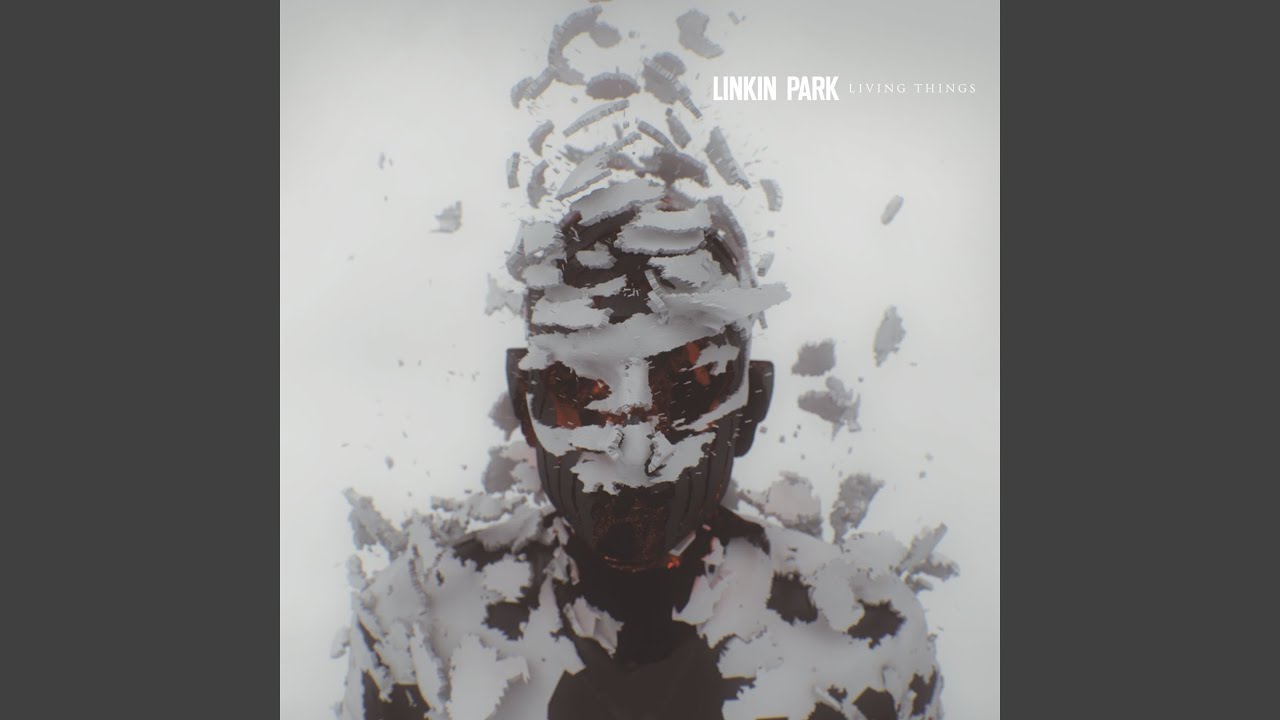 The build in a nutshell
Test patch brought this set to my attention with all the buffs, so I decided to test it. Here are the results.
GRIMTOOLS
crafts for Physique, or freeze res, your move 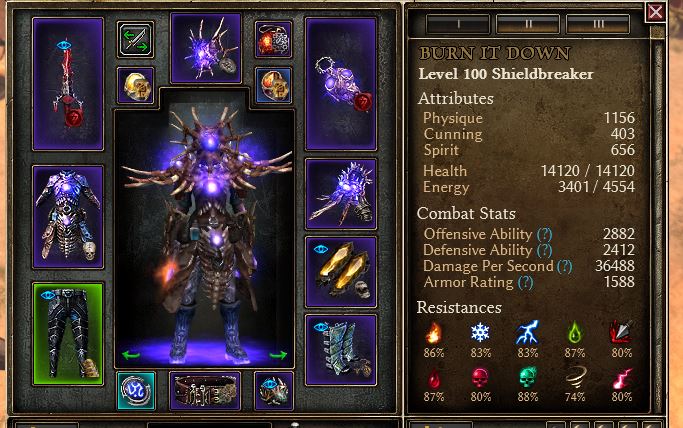 Look for OA on the pants ( Phys res prefix is also optimal for safer playstyle), every item is BiS, you can switch components/ augments to suit your resistances.

So how does this build play out? Throw everything on the ground and kite around like a headless chicken. You can facetank some enemies, I tried to get as many defensive procs to make it stable. Nerfed health regen alongside healing procs should keep it alive. Beware of heavy physical hitters though, like Iron Maiden, Fabius and Reaper of the lost ( he dies really fast). Also be aware of freezing enemies if you decide to craft everything with physique bonuses. % Crit mutator can be really scary for this build ( low DA and awful phys res are the bane of the build pretty much), so use Cocktail for OA shred wisely. I would say the build requires some good piloting skills to bring it all together, it’s not a brainless facetanker.

VIDEOS:
Kinda slow for SR, given it’s a Mortar build with no CDR to them. 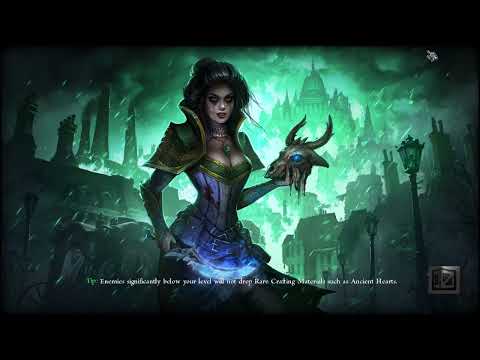 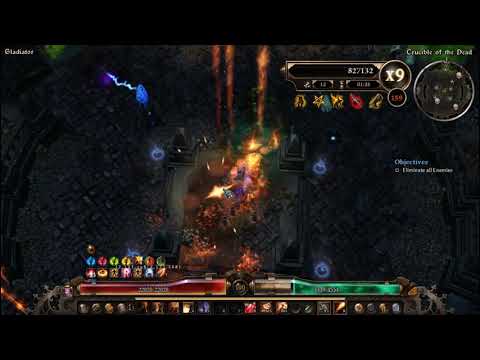 Super easy bosses, more realistic depth is around 90, Iron Maiden and some other bosses become impossible/ too tryhard to kill after that point. 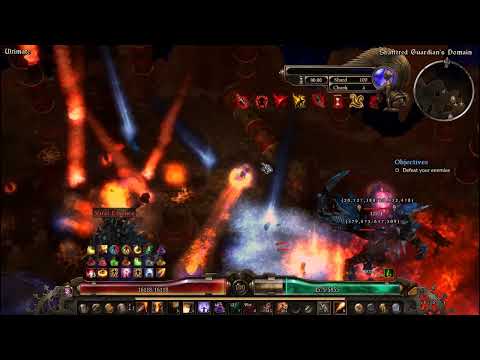 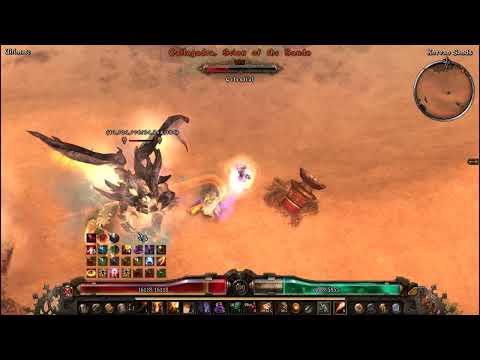 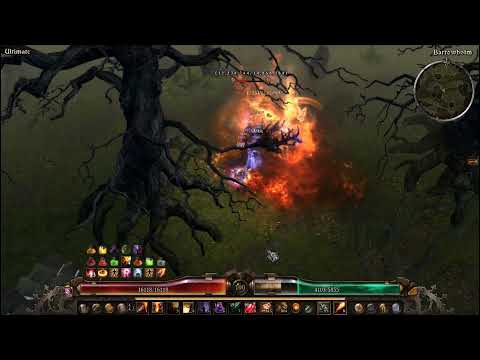 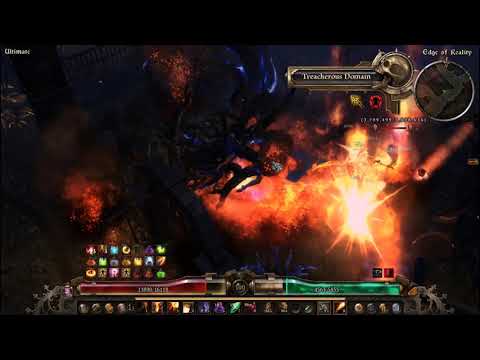 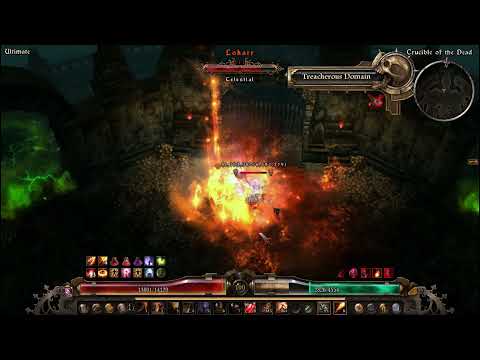 2 Naked runs. In these I used a bit different calc with maxed 18/16 Mines instead of 1 point in rebuke and 14/12 Demon Fire. It doesn’t really matter though. Same calc was used on the aggresive banner setup just fyi. 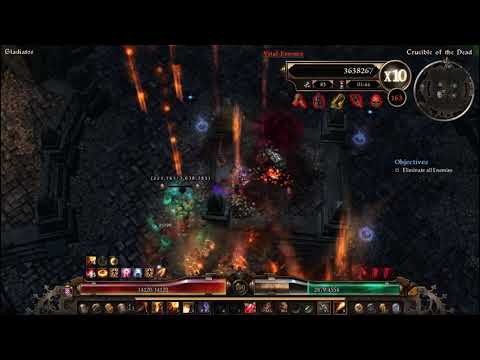 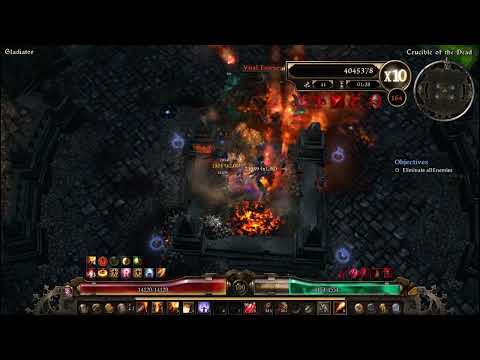 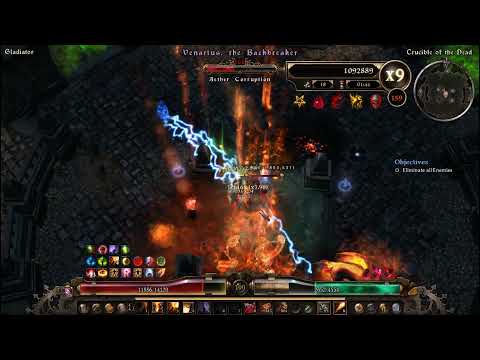 Elementalist is more dmg on Lightning, but it can barely survive buffed crucible. Not that Elementalist can survive much anyways

Very nice build! I actually copied this build, but I find it impossible to fight ravager. Can you please explain how you kill it so easy, when it ONE-SHOTS me when at low hp?
I have the same stats, used all the pharma but still, when it gets to around 20% hp, it kills 16k hp in one random swing, so kiting isnt an option for me.

Probably unlucky crits, you can see how I did it in the video with the classic “just don’t get hit” strat.
Can’t really say anything else. It’s not meant to facetank superbosses. Maybe a different iteration, who knows.

Thanks. Yes, I tried kiting, but still you even on average get WAY less heavy than I do. Even with no stacks on low hp it hits me for 80% easily, often this stunlocks to another hit that rips.

Perhaps ask Pyran_Abuser for a save in case you made some mistake while recreating the build.