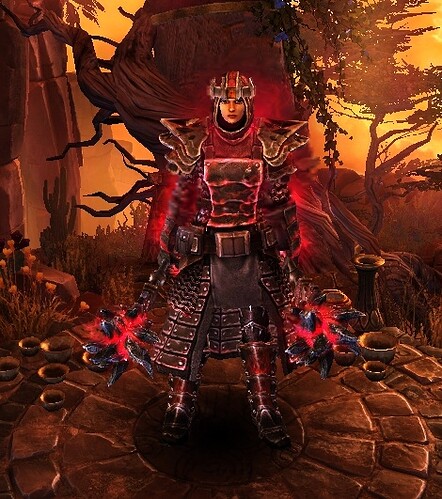 Hi everyone. This idea came to my mind a long time ago and I even suggested Chao Cadence and Belgothian’s Shears mods should be on the same gloves for this; and it did happen though some chaos RF builds lost their %30 acid>chaos conversion and get mad at me and Z. Yes @XandeRoot sorry about that

Anyway I tested this one before and didn’t impressed by it but I decided to give it another shot and here we are. This time I used Chaos Cadence MI and resulted much better. Build struggles with AoE that’s for sure but it has well enough defense and good enough damage.

Build has -%114 Chaos RR, Revenant’s 24 flat RR and %20 average reduced from weapon suffix. Cadence tooltip damage looks very low but it’s because DW Cadence is in a weird situation, as I said before single target damage is okay enough, ofc not fast as Chaos Sabo or Old Rah’zin WH(Or even Chaos Witchblade but not sure since I never tested it myself) but AoE is pretty bad. Only 4 target Cadence and WPS that’s all which makes it cancerous to play sometimes.

Gear choices are obvious. Only pants are not BiS and I used it to get physical resistance mainly.

Devos are also usual Dying God and Abomination. I did wanted to get GG for some AoE and better lifesteal but it’s impossible without giving up Ghoul. 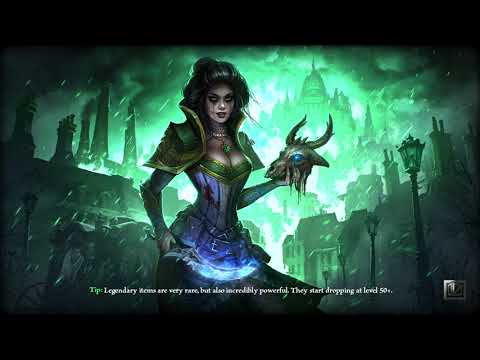 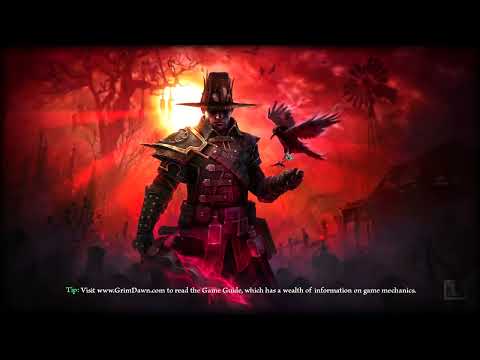 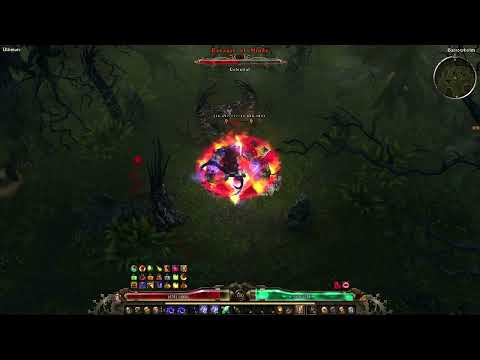 No chage maded. It was a hard combat, used everything came into my mind. 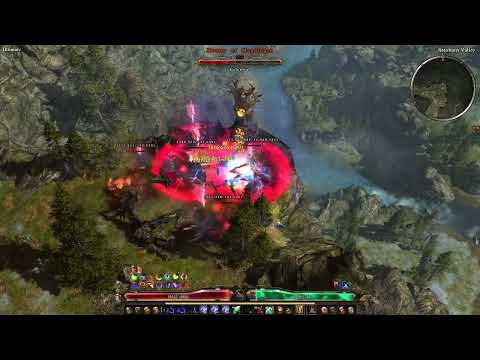 i see Blademaster, i like :ok, no matter how meme

Have you tried using Rahzin on blademaster? Lack of RR but you could get every WPS converted to chaos and maybe save points in cadence line if using ToC ?

Have you tried using Rahzin on blademaster? Lack of RR but you could get every WPS converted to chaos and maybe save points in cadence line if using ToC ?

Did tested a while ago before Ember’s set presented and it was pretty bad but no need to compare them now either since Whirling Death and Zolhan’s Technique modifiers does not worth -%47 RR and ToC is pretty weak for now. Thankfully Z will reverse the nerfs but again why using ToC with Blademaster?

I’m really enjoying this build, it’s crazy that this concept of chaos damage blademaster performs as well as it does, even Reaper of the lost with corrupted mutator in 75-76 was no trouble, and I haven’t even levelled the devotions to max yet. Great job @fordprefect

The grim tools won’t load for me, but other builds will, has it been taken down?

The grim tools won’t load for me, but other builds will, has it been taken down?