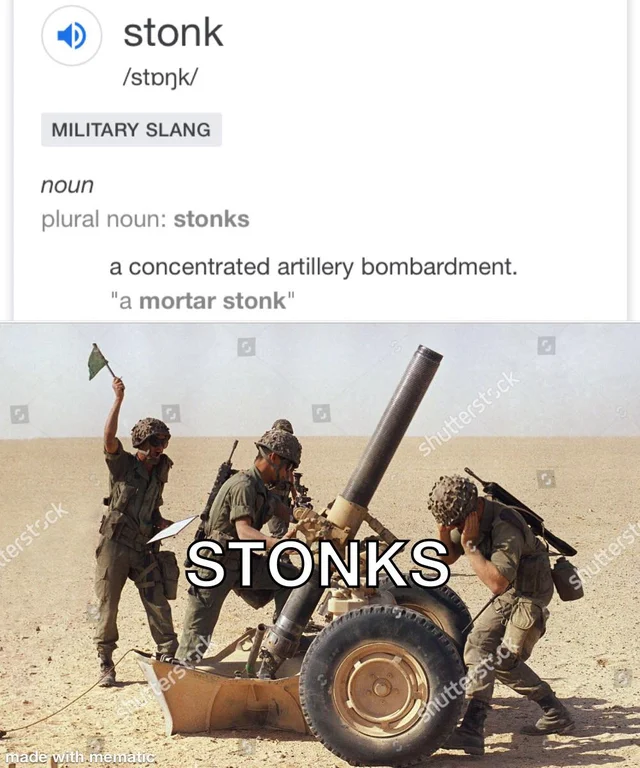 This is my second attempt to make a “non-mainstream” mortar build, the first one was years ago with Dagallon set (which was a weird set at the beginning). Physical Mortars is a concept that has been done multiple times before, however physical mortars haven’t been exactly “mainstream” because Pyran set offered the same gameplay but in a more streamlined manner. And visuals for physical mortar builds are not exactly different for the most part. I have tried to make relatively affordable build that despite its memey nature is a very competitive endgame farmer.

All right, this off-hand is impossible.
You really just need a physical resist prefix and anything else would be a bonus. Casting speed, OA, %damage would be preferable stats along with maximum CDR roll (18%)

So Shieldbreaker is one of the best physical classes now?
Kind of

Will Crate realize that build’s fast Crucible timer is because of the obvious synergy of Mortar Traps and Crucible environment and also a very lucky run and not nerf it?
Will a crow target a person with a prosthetic eye because it’s a shiny glass? The answer is get the hell away from me with those kind of stupid questions - I am not even really here.

All of the pieces of gear are optimal here. You can of course use different pants or green medals or boots or Chains of Ordas belt with physical affixes, but everything else is required for the build’s optimal performance. It’s also possible to use Combustion Band instead of Black Matriarch or any physical ring but Black Matriarch or at least Combustions are optimal here. If you somehow drop a green ring with +2 to Mortar Trap and some %damage roll or good stats, well then, lucky you, you can drop the low level Kymon Ring.
Skill distribution is pretty standard except the use of the “Big One” which adds quite a bit of damage (surprisingly, because it’s often not used on fire mortars) here.

Build facetanks everything in buffed Crucible. Try to herd mobs together and mostly stand in the center while actively using Vire’s Might and teleport rune for short repositioning around the center. Between huge hp pool, damage reduction, passive and active healing, Blast Shield and a Flashbang it’s easy to stay alive, but still try to stutter-step and blink around the group of mobs for extra protection.

Annoying because they require a lot of kiting and focus. Doable, but not easy. 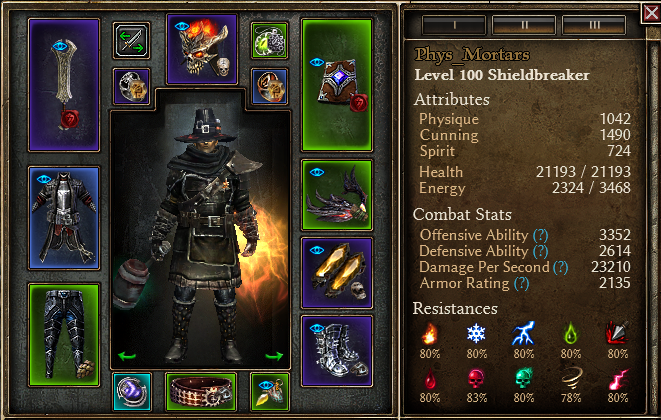 Shout out to @banana_peel for inspiring me to do this build with his own Physical Mortar Trap tests and his advice on using “The Big One”.
Shout out to @retal_abuser for kindly recording all those hard Celestial kill videos.
Shout out to @grey-maybe for being possibly the first builder who used Myrmydon Chestguard and Gargoyle Spines (shoulders) as a viable alternative to Gladiator’s Distinction belt in a physical build that relies on converted Scales devotion proc passive leech.
This is my second to last build guide. Next build guide will include quite a few “b-sides”: builds that I won’t be publishing on forums for different reasons but are still fun and strong endgame farmers.

This build is a big one! Great performance and physical SB rocks.

I see why Mortar&Pistol is inappropriate title though, that thing uses carrot in main hand. And I’m done talking to myself.

Thanks, Physical Demolitionists are always in high demand.

Shout out to @grey-maybe for being possibly the first builder who used Myrmydon Chestguard and Gargoyle Spines (shoulders) as a viable alternative to Gladiator’s Distinction belt in a physical build that relies on converted Scales devotion proc passive leech.

I remember using this combo in a budget Physical Guardians character since Vit → Phy belt legendary belt is out of the question then. Perhaps this build could also be playable in a budget form

And till you are level 70 and can equip low level Beronath just get Viper Sandspitter and Korvan Spaulders after Krieg.

The only thing bugging me slightly is not having -recharge till Terrnox in Malmouth Normal.
But in this scenario Conflagration, available at Agarrad, could be used effectively as a budget filler,
not interrupted by Mortar cast every 2 seconds,

Now we only need a new player that can be used as a guinea pig for leveling this and playing the budget variant.

Hmm, seems like it performs too well for not being a full set

Unless ur being sarcastic here…

So is the next build the one with the other S tier skill that I never quite understood why? 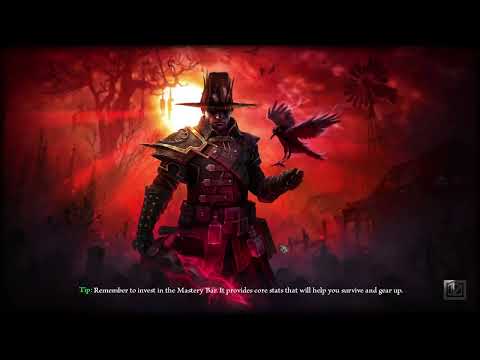 Hi, thank you for the nice build‼️
My equipment is inadequate, but I am entertained enough

This build doesn’t really use health regen for sustaining itself in fights, so exactly 11/16 VF is optimal because it’s a softcap for total speed VF provides.

Thank you for your reply‼️
Please forgive me for not understanding this build properly
Do you maintain the health with high speed movement and armor absorption?

Thank you for your reply‼️
Please forgive me for not understanding this build properly
Do you maintain the health with high speed movement and armor absorption?

Yes, the idea is you shouldn’t be getting hit too much, so it has lower requirements to health sustain. It sustains itself with just Dire Bear’s Maul proc, Scales of Ulcama’s Tip the Scales proc and the mobility rune converted from vitality to physical by gear, and healing potions ofcourse. All of them are fairly meager sources of sustain, but because the build doesn’t facetanks it happens to be just enough.

Armor Absorption is a damage mitigation mechanic rather than a sustain one. They are interconnected in a sense that the more protected you are the less sustain you need, but for clarity it’s better to track them apart.

Thank you for your polite commentary!!

I practice so that I can operate it well
The way of fighting while moving around the battlefield and shooting is very exciting for me.
Thank you for meeting this build and you!

some of the gear cant really find it on the map , like imposing type of gear?

imposing is a rare affix, so it’s part of the random pool on the greens, and will be a bit more “rare” than magick affixes
all there is todo is keep farming

keep in mind these are sorta “bis” affixes, so, the only mandatory aspect of the affix is probably the poison resist,
the phys dmg and %physique is basically just a bonus that allows the build to get more dmg, higher cunning investment, and the healh makes it more tanky
all that would happen if you got a different prefix (probably still needs acid resist) is the dmg would lower a little, because you lost some bonus %phys dmg and had to put more points into physique instead of cunning