Aaand here I am again

, with another build of mine.

The concept is not new, this is my approach to make use of some nice-rolled Soulrends in my stash. I have to confess - while leveling a Spellbreaker, I thought of another build. But then changed my mind, because of some… reasons its glassy nature

. And so gradually Soulrend Morgoneth Spellbreaker was constructed. Yes - Reaper makes more sense, more damage, more RR, even health is better, but - at the cost of too many buttons to press. If you want greater results - make Reaper, QoL and “chill” - Spellbreaker. Something like that.

Now, to the build machine!

Because we have enough DR procs, life-leech and desperately need Health with %Phys res, Leviathan path was chosen, with Amatok and Rhowan’s Crown (for single RR class) instead of Revenant. A lot of damage and barely viable HP pool 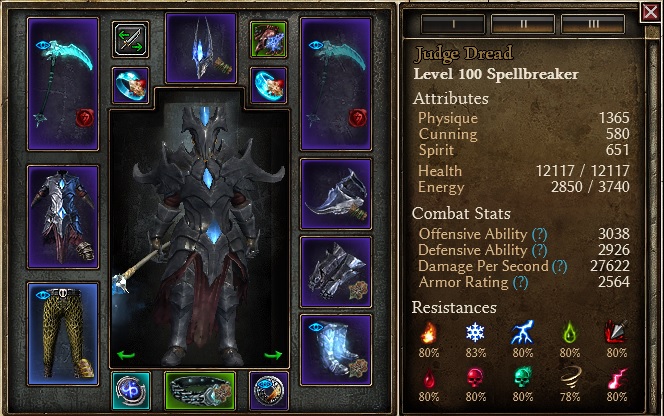 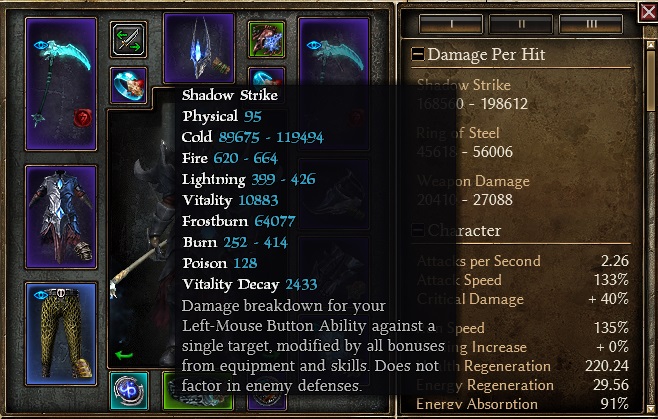 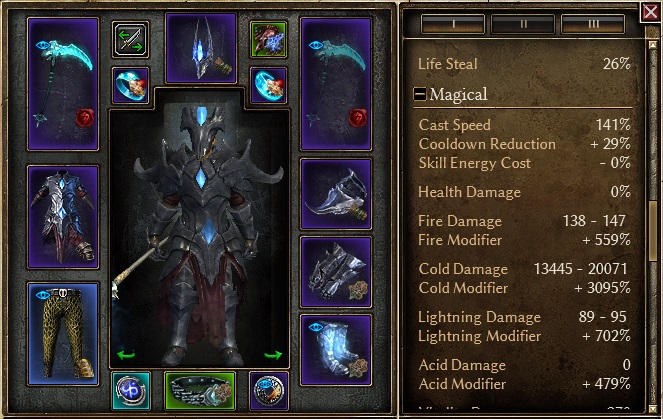 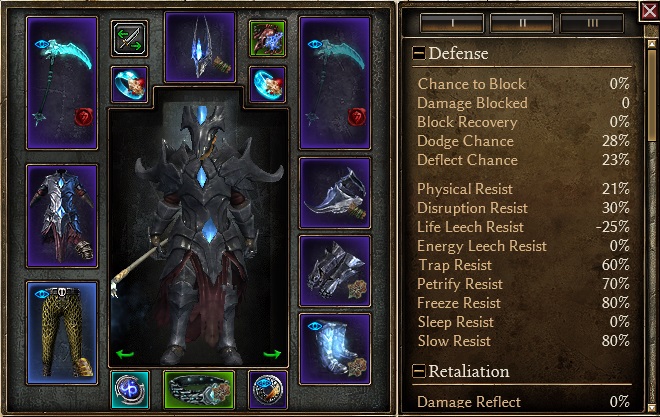 About Resistance Reduction. Total amount is ~88% (-33% from VoS modifier, -23% from Murmur constellation and flat 32 from Rhowan’s Crown constellation) plus 20% from Viper constellation, so it can vary. Not much. Kuba is tough but doable thanks to 21% racial damage to Beasts, Fabius and Moosi can hurt a lot, so be careful and do not waste MoE and BB for nothing. No problem with other Nemeses.

). Many abilities that freeze your opponents also help a lot. But do not get ignorant - Spellbreaker is not so tanky. As you will see my SR video below, one mistake can cause problems.

5. Videos.
Avatar of Mogdrogen. Second phase is hard, requires attention and correct use of defensive cooldowns (not my case

). One Aether cluster, potions are in the video, healpots according to situation. 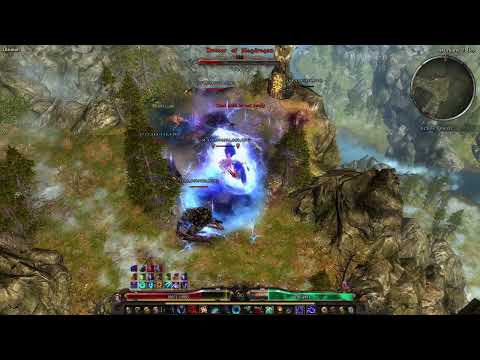 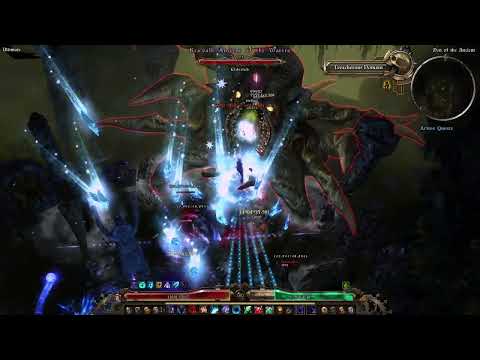 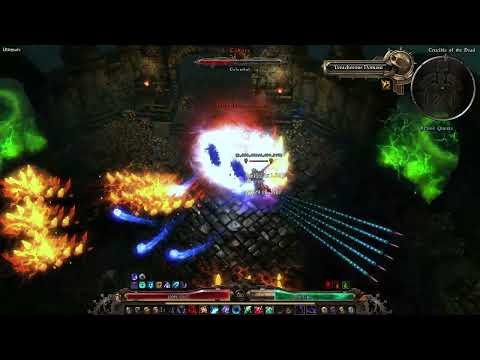 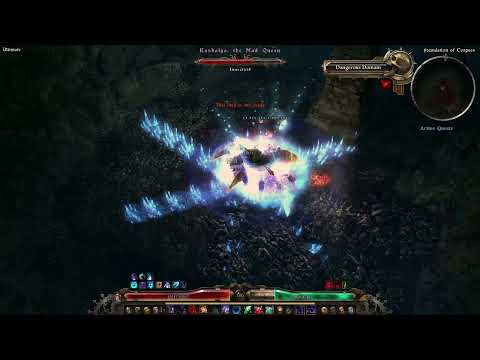 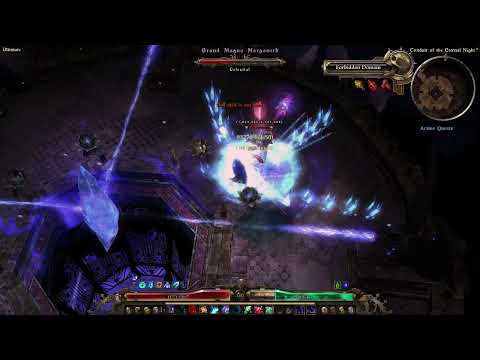 SR 75 full (stupid death from Fabius at Bossroom, still beat it in time). 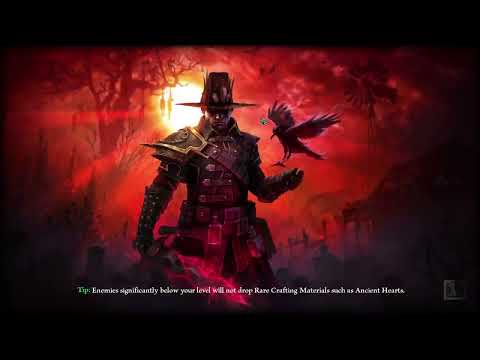 This was my variation of 2H Cold Shadow Strike

. Not the sturdiest one, definitely not for sleepy playing, but fun and quite damaging. There are also good Cold SS builds by @fordprefect and @RektbyProtoss (for HC) that utilise Soulrend or Morgoneth set, check them out as well. Maybe you will find some inspiration for your own Cold-hearted shadow walker

alright, u coming with me… handcuffs

The build was adjusted accordingly, Grimtools link updated (you did not see Breath of Belgothian skillpoint