It is time to try Elementalist this time. But, with sort of a challenge.

My opinion - Fire/Lightning Damage types are pretty bad in GD. They have poor numbers, weak survivability, worst Nemeses, even despicable Mogdrogen uses Lightning (which is downright

). But spells look great, must admit. And we have two clunky abilities that often lead to disaster rather than benefit thanks to their mechanic - Thermite Mines, Wind Devil. Now, mix everything. What do you get? Right, Cyclone Elementalist

. Looks stylish with all effects and whirlwinds. Performance? It… depends on what content you want to beat with it. Sometimes the build obliterates everything on screen, and then runs like scared chiken from one target

. I know, it is hybrid, do not expect much, however…

. Because of Blackwater Cocktail modifiers we can omit flat RR and DR devotions. And, for sustain purposes, nerfed Giant on top. The problem is that the build does poorly against fat single targets, low %Damage on Stormfire skill is not enough for life-leech. So kiting is our key to survival. Facetank when it is reasonable, disengage when needed. 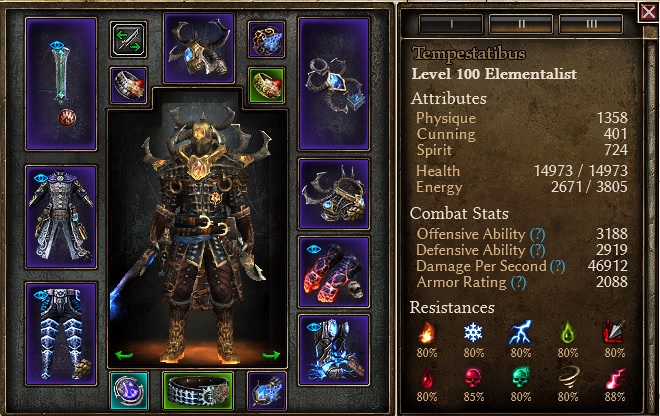 general stats, only passive buffs are active (Damage Per Second for Stormfire) 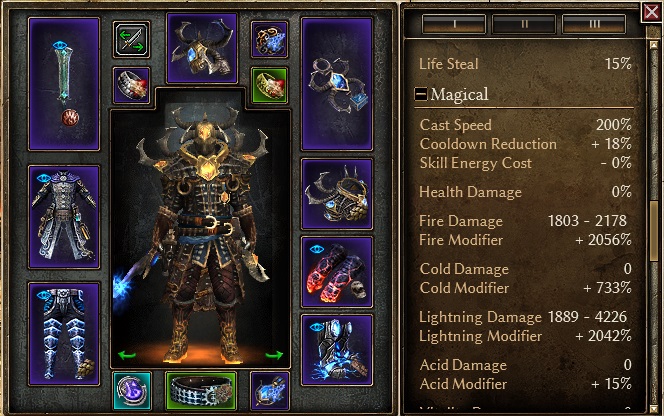 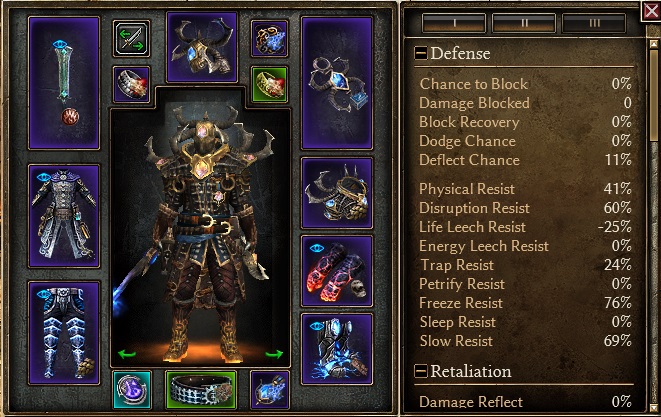 3. Gear/Build explanation.
The main Damage part of this build comes from Wind Devils (especially Maelstorm) and mighty procs. Gear was chosen accordingly. Not everything is maxed as I wanted unfortunately

Craft with Reduced Freeze Duration (bonus is provided by Malmouth blacksmith in Steelcap District). And my Thread of Mortality has additional 8 OA (from Celestial Blacksmith), just got lucky.

. Learn to kite them. Fabius is also nasty (who would have thought?).

5. Videos.
Near-sighted Avatar of Mogdrogen, that, despite being a caster, tries melee range

. Potions are in the video, no Aether Clusters, occasional healing pots. 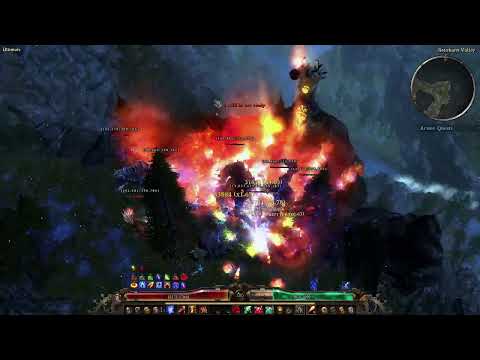 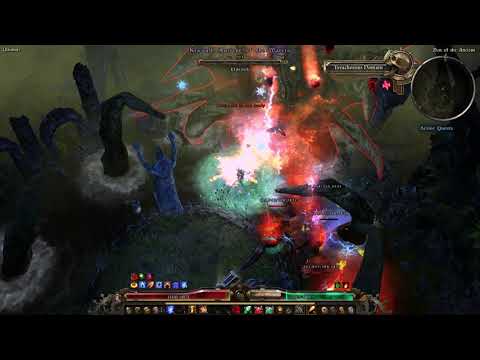 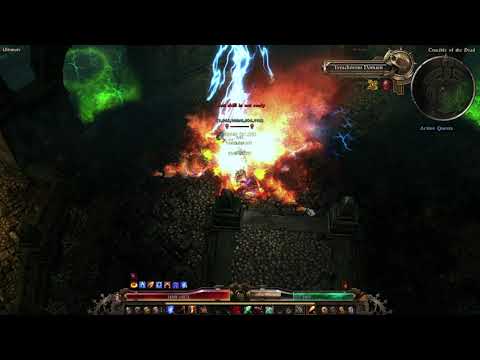 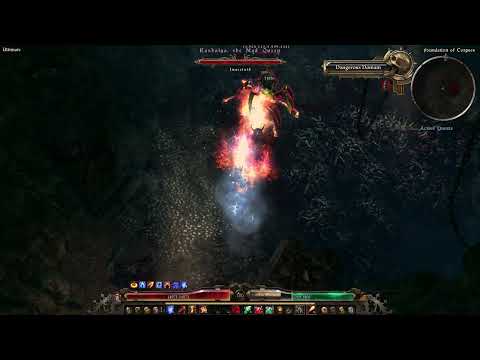 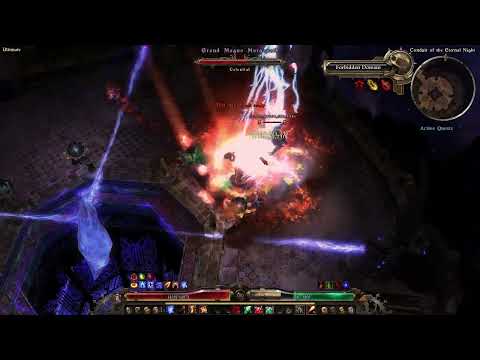 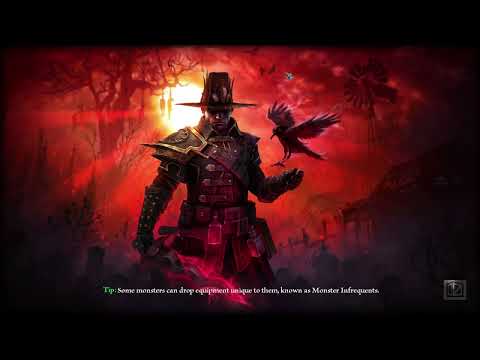 So, the topic build is great in AoE department, not so against single targets and has survival problems (the situation will be slightly better in 1.1.9.6). Elementalist as a class is pretty niche, to play its RR skills without Cyclone is just horrendous. But fun nonetheless. Something between “meme” and “actual build”. For me it is enough. What about you?

Write your feedback/comments, as usual, every one of them is highly appreciated.

Thanks for reading and have a nice day!

I see Dual Damages and it’s an instant like from me! Very nice @Willnoword

Works pretty well. Not too many skills to bind so can be played with controller.
Blast shield is a life saver