Hello, my fellow citizens of this forum!

Today I am going to show my variation of Rotgheist DEE Conjurer build that is not cooldown-based and does not have Primal Strike in its rotation. Why not Cabalist or Sentinel, you may ask? Well, because in order to fully hardcap DEE line and not to be left without reasonable secondary mastery I chose specific gear that supports Shaman more that others. And I want to have Conjurer in my collection (in case the build in question fails

This is what I “conjured”.

As a rule, Vitality casters have zero-to-none Casting Speed, CC resistances and Energy Regen. So the Scales route was chosen instead of Revenant for our mana-hungry Eyes

. Ghoul is fully usable because of Rotgheist set that gives 100% WD to our main ability, so we can life-leech like crazy (well, in theory). The rest is pretty standard, Rattosh + Dying God etc., nothing new. 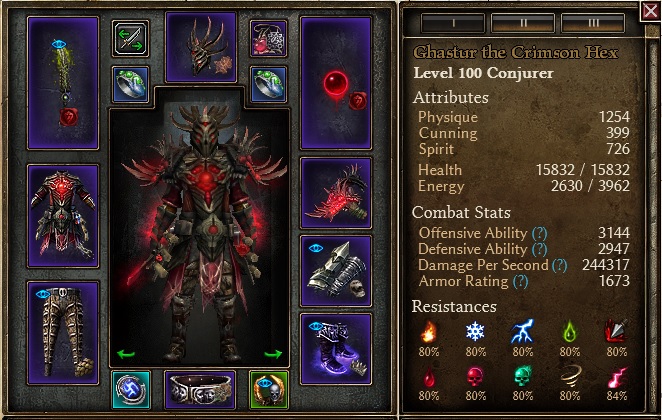 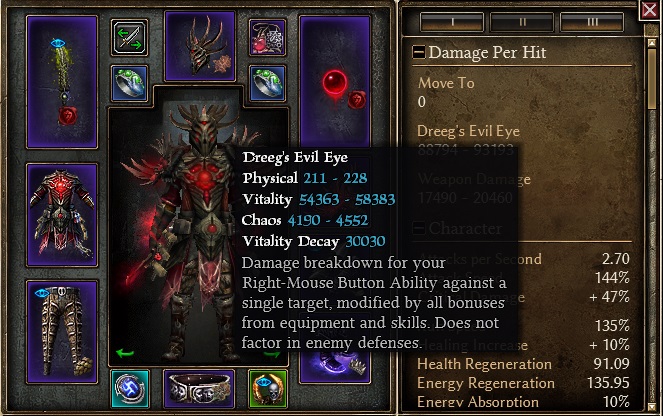 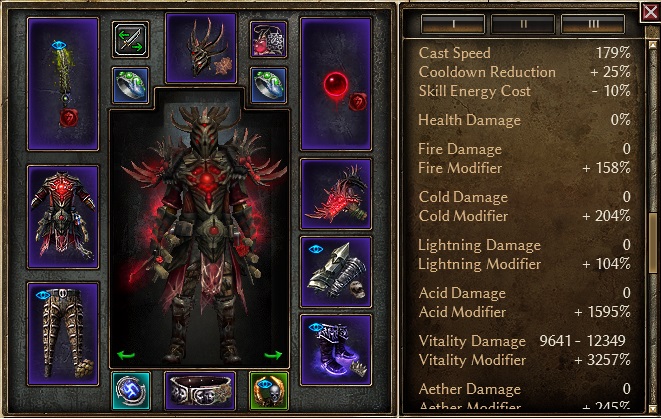 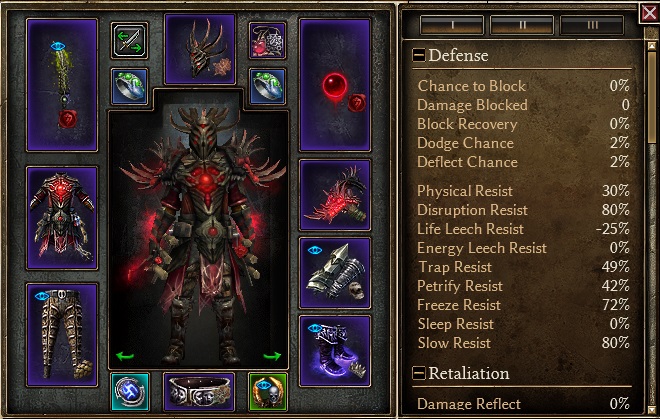 3. Gear/Build explanation.
All items were chosen, as I said above, to hardcap DEE and overcome natural obstacles of Vitality casters. Not everything was achieved unfortunately

Now, a small remark. If you got lucky obtaining Crimson’s Vile Scepter with “Occultist’s” prefix (+2 to Vile Eruption) and “of the Abyss” suffix (or same “Occultist’s” prefix on Basilisk Fang and DR prefix on Vile Scepter), you can get more %CS and change gloves for some great crafted ones. But it is pure luck and almost impossible without stashing. For my legit variant, as you noticed, 179 %CS without mutators and active Dying God proc is just awful

. Some unlucky set of slowing mutators - and your damage output falls drastically.

About Resistance Reduction. Total amount is ~135% (-59% from Devouring Swarm, -31% from Vulnerability modifier of Curse of Frailty, -25% from Rattosh constellation and flat 20 from Scales constellation (when hit)). Only Kuba is our problem, annoying and dies hard. Others are manageable.

4. Gameplay .
Debuff enemies with Bloody Pox, Devouring Swarm and Curse of Frailty. Shower them with your DEEs. Uptime Blood of Dreeg and do not forget about Wendigo Totem for extra healing/a bit of damage. Wendigo Rush for movement. Straightforward and without nuances

5. Videos .
Avatar of Mogdrogen (potions are in the video, no Aether Clusters, some healpots during second phase just to be safe). 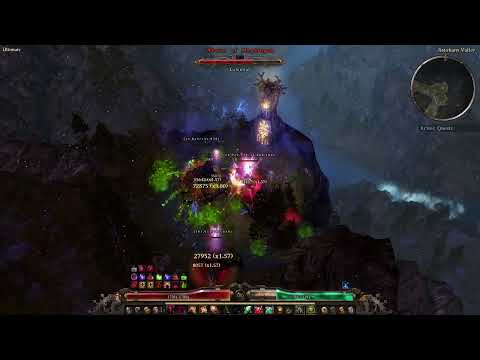 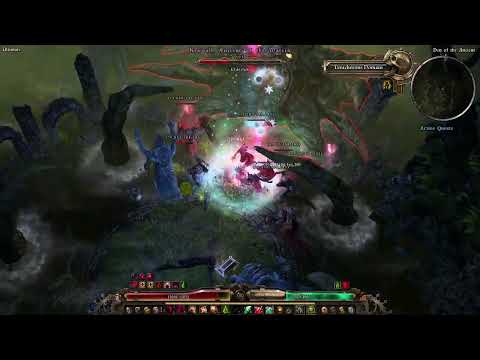 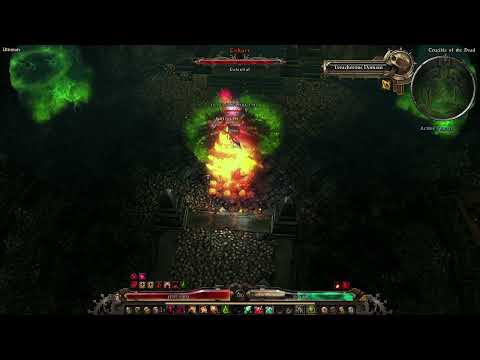 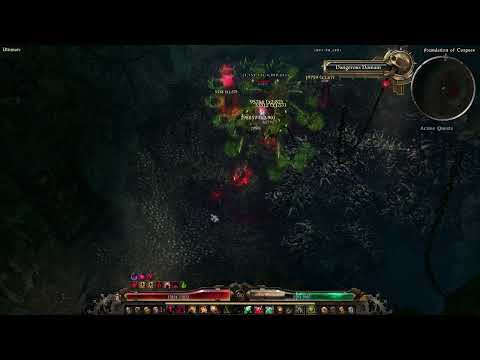 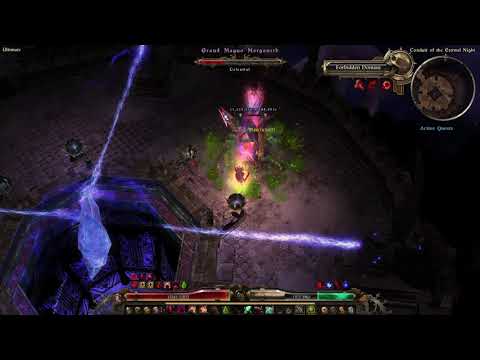 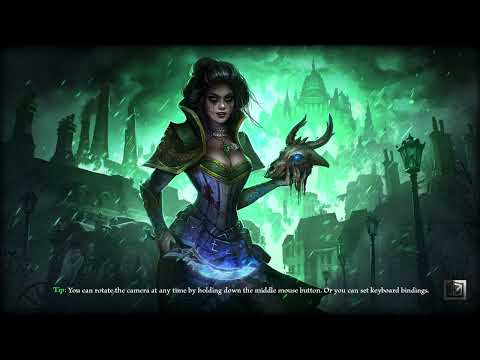 Ravager is not possible for this build, hits too hard on second phase. I tried kiting but he was still too strong.

My thoughts? The concept of spamming Vitality DEE is artificially gimped due to low %CS. Possible, but not amazing and too gear-dependant. Acid variant is just miles better.

What do you think? Please, write your thoughts and critique. And thanks for reading the topic

just what I have been looking for :D. did you level via shaman or DEE way? I am really new to the game so if I ask noob questions I apologize

did you level via shaman or DEE way?