This is a build made by @mad_lee, I am posting it on his behalf.
credit to @banana_peel for suggesting to use Acid Purge here
credit to @Eardianm for reminding me to use relic aura on that build 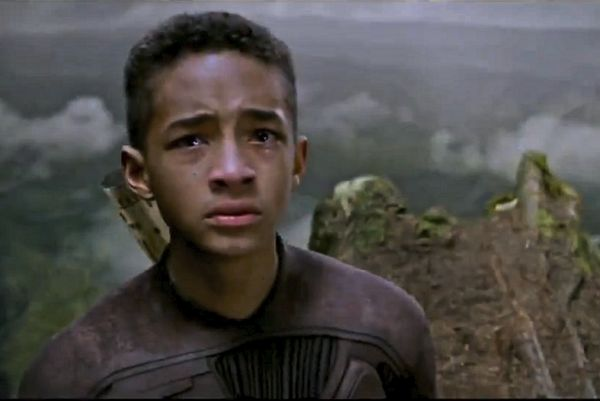 After the massacre that were the latest patch nerfs to Ravenous Earth items, the already shaky Vitality meta was left in a dire state. Crate’s outdated stance on Vitality builds - “slow, but immortal” - really hurts Vitality builds in the endgame (and apparently in early stages as well as Bonespike was a very common levelling weapon for Necromancers). Because being slow in the toughest endgame challenges usually increases your character’s chances of dying since Vitality builds’ main trade - insane amount of life leech - gets cut down significantly by the amount of debuffs that pile up during longer fights versus several heroes/bosses in Crucible or Shattered Realm.

Moreover, outside of Ravenous Earth (and Wildblood’s Vines) Vitality spells and sets offer very little firepower. For example, one of my old favourite builds - Valguur Ritualist - added about 20-30 seconds to its Crucible timer in the latest patch, because without proper RE’s support the tools that Valguur set offer are very underwhelming: you can barely keep uptime of 4 totems and using Halakor’s amulet for 5th totem (vitality amulet that on paper should complement the set) doesn’t even make sense and Siphon Souls does very little damage and doesn’t even have a full uptime with a dedicated set and mod from the medal.

So anyway, this is a last ditch attempt to make a working endgame Ravenous Earth build with the tools that are left.

So the answer to making the best RE build were mostly farmable items, some acid items and faction amulet?

Amulet got buffed in the latest patch. Unfortunately in the current balance overnerfed Vitality sets (Dark One, Valguur, Blightlord) can’t really compete with this mish-mash of items

So what, Ravenous Earth nerfs were justified then?

No, not at all. Outside of Bonespike and Soulcatcher and maybe Blightlord set RE did not perform well, and all of those items were heavily nerfed. And outside of this spec which is also heavily supported by steroided Guardians and Oathkeeper’s great CDR and mobility Ravenous Earth will still be mediocre.

Will Crate nerf this? Damage seems too high for a Vitality build.

It’s still on a glassier side for a Vitality build. Build doesn’t facetank that well and has no DA at all. But Crate is known to make nerfs that defy all experienced builders’ data and feedback just because “they know better” and they “don’t owe anyone any explanation” (which is a code for “we don’t play our own game in endgame but we don’t like it when you think you know better than us”). Examples are health regeneration nerfs, RE nerfs, Rah’Zin nerfs, etc.

Classic Vitality powerhouse devotion map and standard skill distribution. Bone Harvest is here to apply Wendigo and to add a bit of leech.

In Crucible build facetanks some combos but sometimes it needs to kite. Remember that it’s perfectly okay to kite with this build and use Mark of Torment frequently. 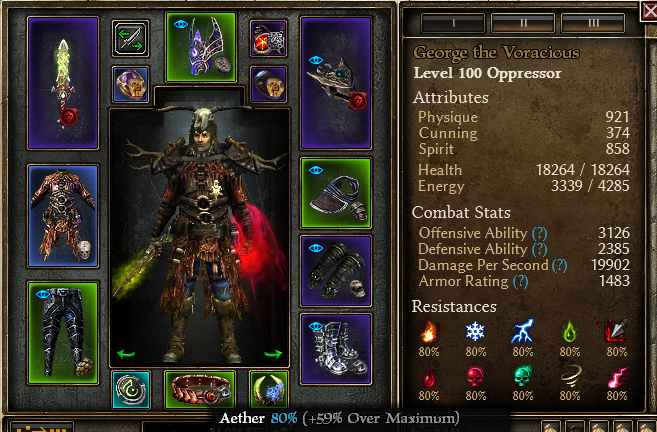 Callagadra kill (didn’t have the patience to kite here properly and was dying all the time, thanks to @mergoswetnurse for providing a kill and a screenshot) 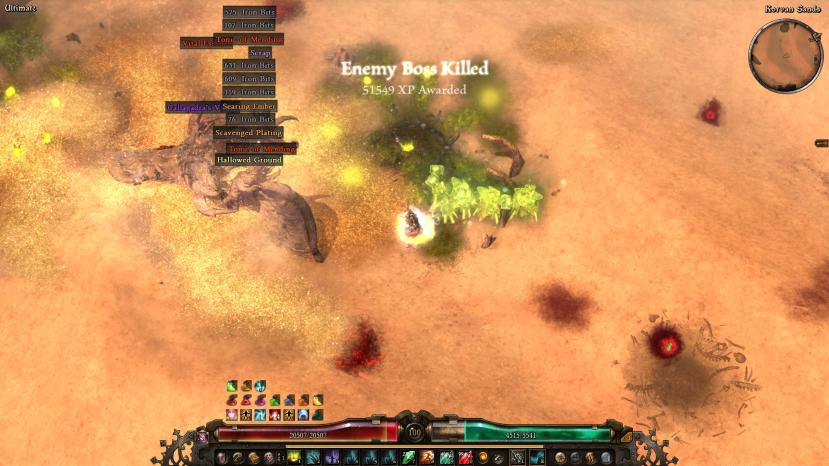 It’s still on a glassier side for a Vitality build. Build doesn’t facetank that well and has no DA at all

I’m 100% behind this statement & vouch for it as well.
The callagadra fight & kill was rough.
Rough as in:

I also did a bunch of SR 75-76 runs with the toon and while the damage was good, same things mentioned in the calla fight still apply here as well.
You need to know when to use what & MoT / hp pot timings are very important! (Especially looking at you: Korvaak, Teodin, Magis, Mad Queen, Maiden, Fabi or the stronger champion packs with chain healers, shotgunning blazehearts & riggs.)

Overall a very solid char that I very much enjoyed testing, so thx again to Lee for sending me his file to have a go at it.

Happy Ravenous new year? Yeah, it will be. 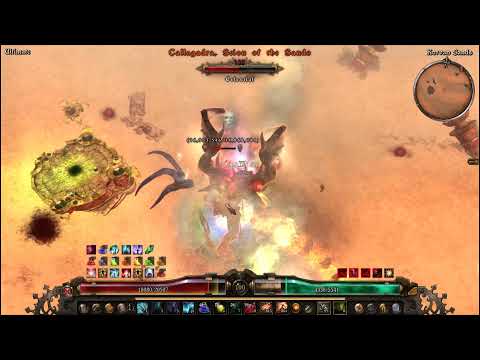 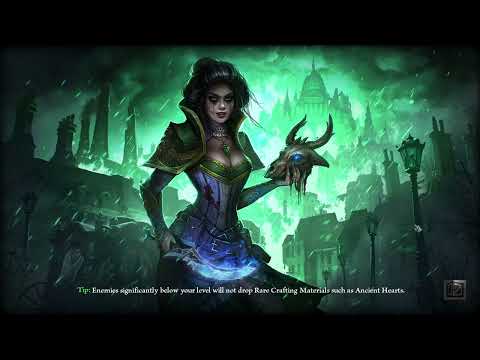 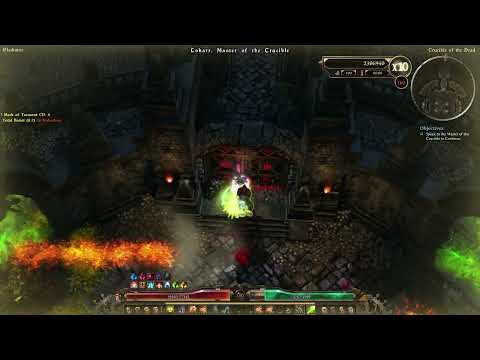 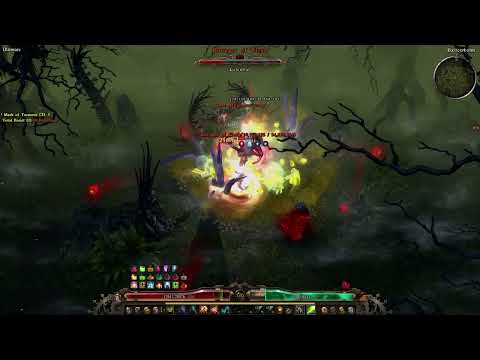 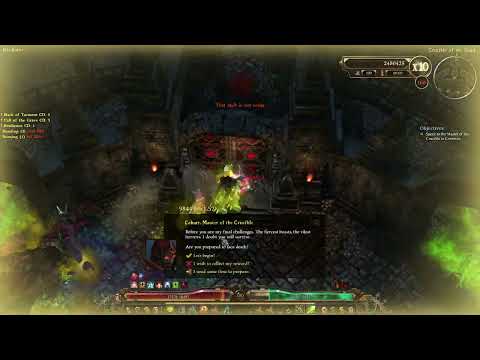 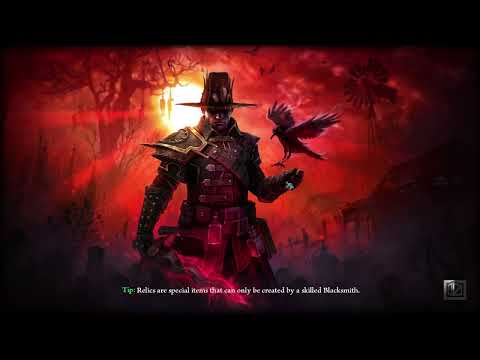