Hello everyone. I would like to show the Valguur`s Hunger tank build. The builds I collected earlier with the Valguur set could not tank the face of such super bosses as Callagadra. Increasing physical resistance solved that problem. Also thanks for the Decree of Malmuth buff, it gave another source of health regeneration from the totems. The build showed good survivability. The results are on the video below.

Just a harmless joke, for those who will understand. 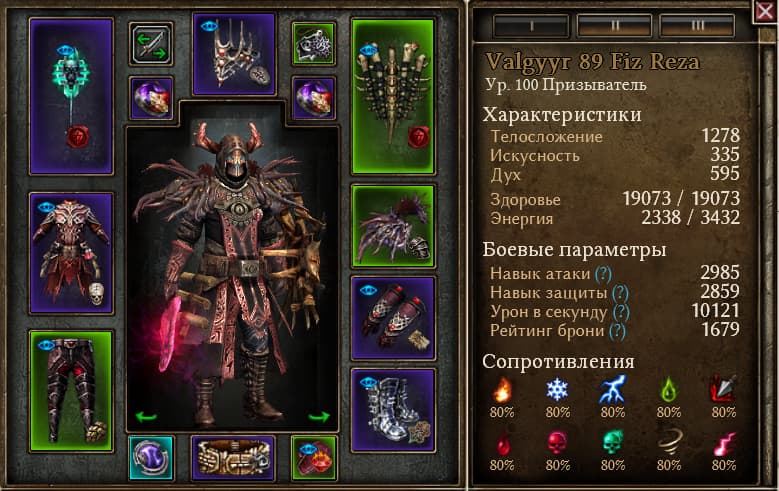 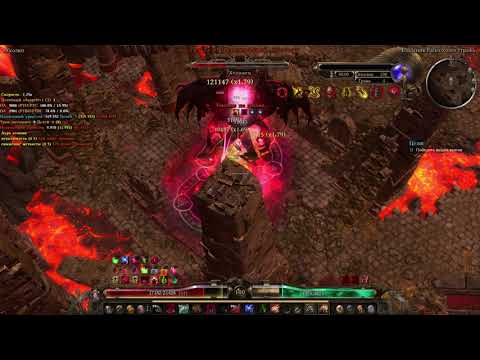 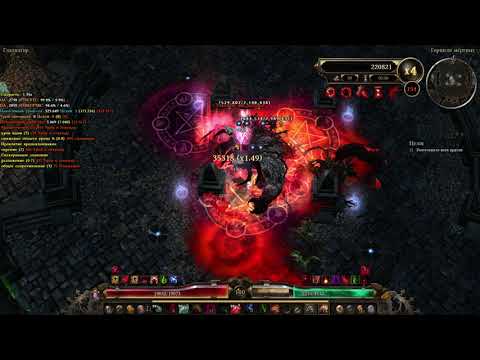 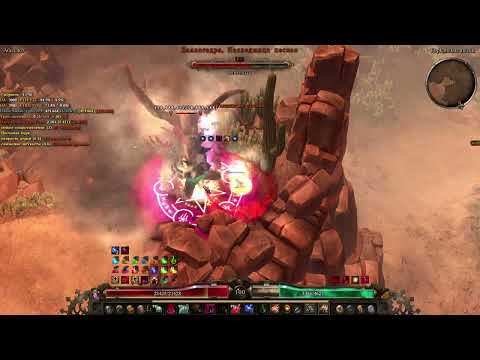 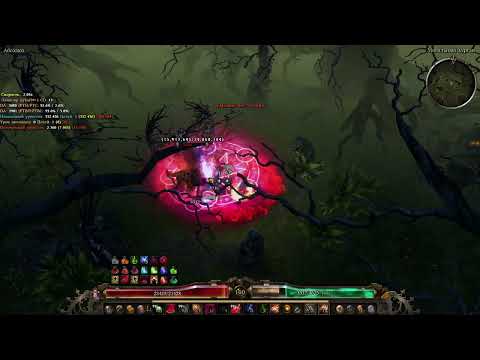 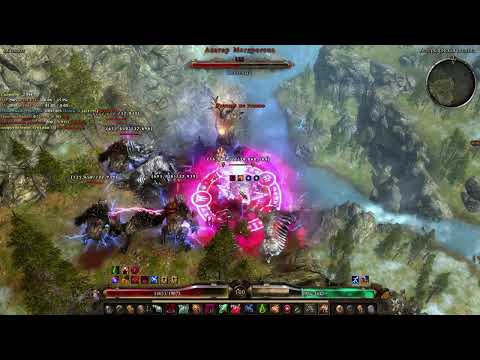 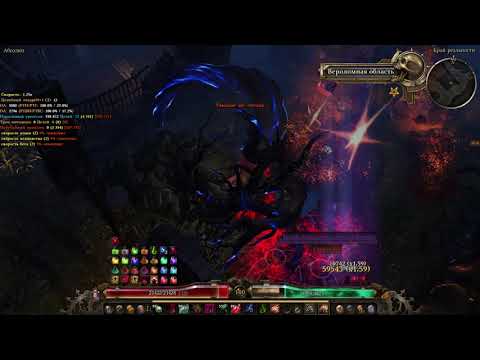 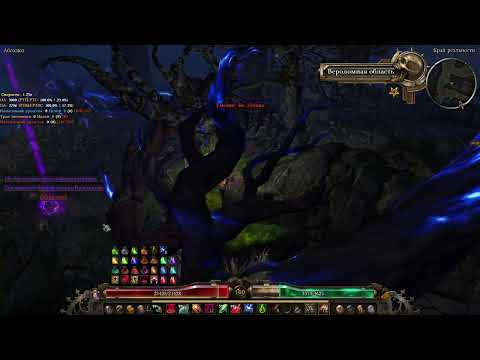 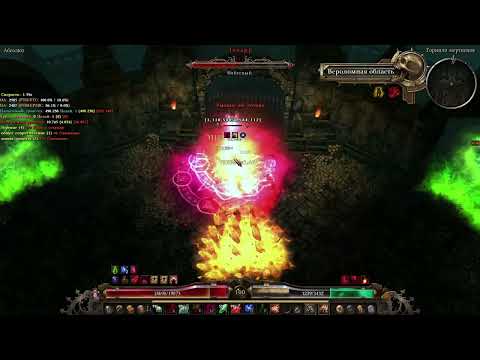 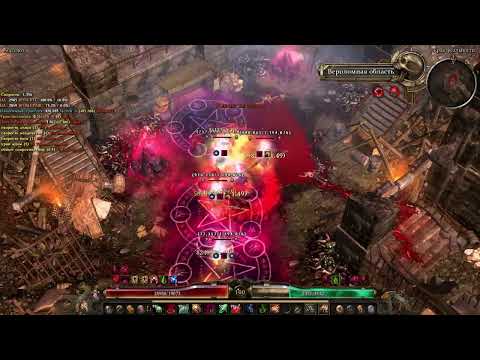 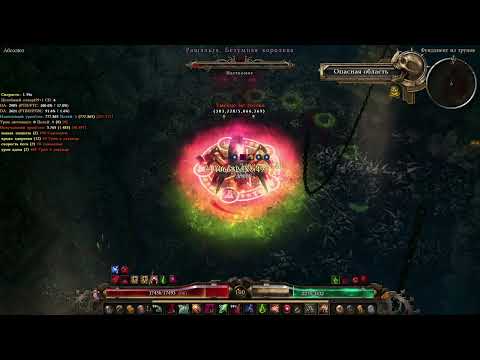