I’m experiencing a constant micro stutter; the game hiccups every 1-3 seconds as my character moves through the world. This happens regardless of the amount of enemies on screen; there can be no enemies at all and it still happens.

I’m also experiencing the game suddenly turning to a black screen mid play. The game shows as “Not Responding” in Task Manager when this happens. I can still see my mouse cursor in game and hear the sounds of the game but the screen is totally black and I have to resort to using “End Task” in Task Manager.

I’ve searched the internet and these forums for other posts regarding this issue prior to making this thread. There are entirely too many of them and it’s a shame that so many people are having similar issues with what could be an amazing game, if not for the abysmal performance. It seems that some people are able to fix their stuttering/black screen issues with some of the suggestions people have made. I haven’t experienced the same success. I’ve tried several “fixes” and nothing has worked thus far. I’ve tried several of the suggestions in the “Grim Trouble Guide” to no avail. Here’s some of the things I’ve tried that I can think of off the top of my head:

-updated ALL drivers for gpu, cpu, mobo, etc.
-all windows updates are up to date
-vsync off/on in game and in Nvidia Control Panel (vsync & triple buffering ON in Nvidia Control Panel while having vsync & triple buffering OFF in game)
-Gsync on/off
-defered rendering on/off
-running repair.exe in Grim Dawn folder
-turned off cloud saving
-turned off Steam overlay
-changing resolution from 159hz to 60hz (stutters even worse on 60 hz)
-changing each settnig in game/Nvidia Control Panel one at a time to see if lowering any specific one makes a difference (it doesn’t) I can have all settings on the lowest possible and the game still stutters
-tried the “verify integrity of game files” option in the local properties tab of Grim Dawn properties in Steam
-tried changing these options in the options.txt file (forceSingleProcessorMode = false
maxResourceThreads = 4)
-set PhysX in Nvidia Control Panel to CPU and GPU (neither choice removes the stutter)
-set processor affinity
-set priority to High & Real Time
-temporarily disabled Windows Defender
-Uninstalling/reinstalling Grim Dawn

If anyone has tried all of this as well, and hasn’t fixed their stuttering issue, please chime in with what finally DID fix it for you so I can give it a try. I would greatly appreciate it. This game is an absolute blast to play when it runs smoothly. I could honestly say it’s my favorite ARPG of all time, and I’ve played a lot of them. The stuttering just about ruins it for me, though. I’m hoping someone can lend a hand and point me in the right direction.

Thank you for spending your time to read this.

Are you using GeoForce and do you have OneDrive on your machine? Have you tried this?

Like some of you, I too found Grim Dawn weighing heavily on just one CPU core while the others are twiddling their thumbs most of the time. Then I remembered that some games in the past have had issues with Hyperthreading. To cut to the chase, apparently so does Grim Dawn. Using the Task Manager to set CPU affinity to every other core starting with core 0 checked and core 1 unchecked lessened the clogging on core 0. Instead of at or near 100% core load in Devil’s Crossing right after loading th…

I appreciate your input! I tried out the alternating cores suggestion and it did nothing for me.

The game is running even worse since I posted this thread. I’m completely stumped and about to just uninstall the game and move on at this point…

Did you had GD installed on your SSD or HDD?

Maybe something with your virusscanner/firewall ?

It was installed on the SSD. I tried disabling Windows Defender and it still stutters.

I know there a lot of them but it’s the only thing I could think of. 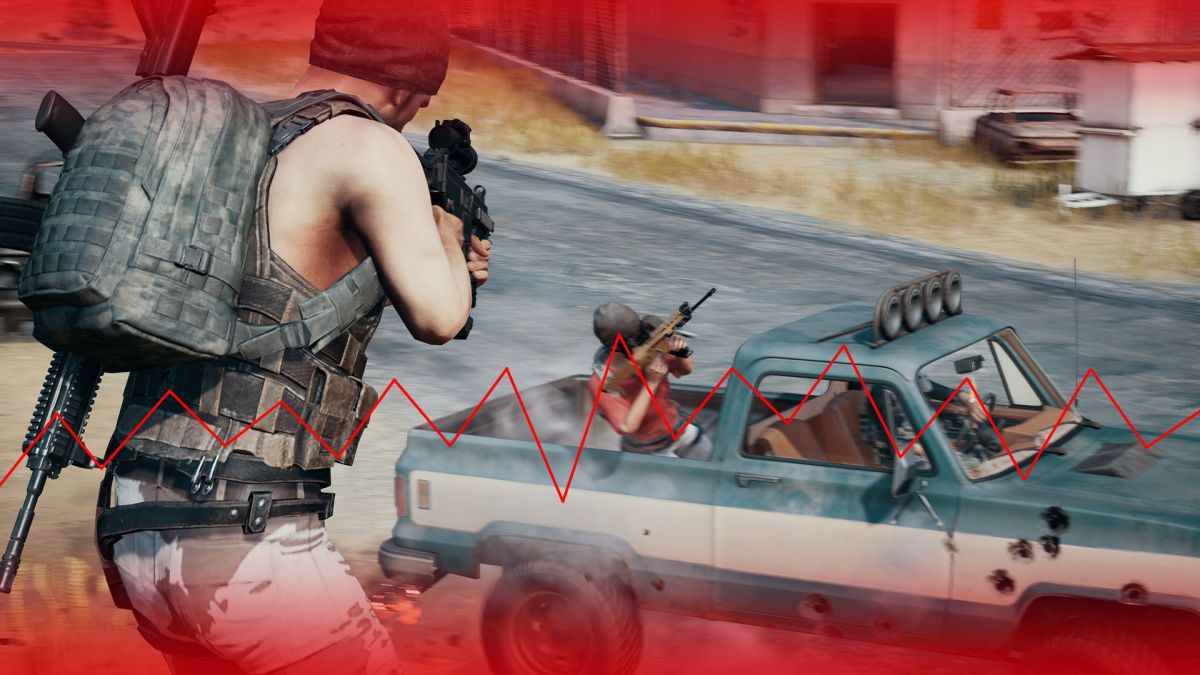 What is microstutter and how do I fix it?

Looking at the causes and solutions for frame pacing problems.

This problem is killing me and i hesitate to start changing boot configurations when its only GD that im having problems with.

Have you tried running the game on the HDD?

I haven’t tried it on the HDD. Oddly enough, my HDD started making a weird sound yesterday. It’s only a month old and I’m pretty sure it’s on it’s way out. I ordered a replacement.

Stuttering is still there btw. I can play the new Modern Warfare and it runs silky smooth. I mention that only to point out that MW is MUCH more demanding on your hardware than Grim Dawn will ever be. I think GD is just not optimized well.

Computers are so different from one to the next. What works for one person, doesn’t work for someone else. Games run smoothly on consoles, which I’m not really into, because they are designed to run well on one specific machine. Computers are so varied that results differ wildly depending on the machine you’re running the game on. I’ve read about people playing the game on potato computers and getting “no stutter”, while people in my situation can’t seem to run the game smoothly on a fairly beastly PC.

Oh well…it is what it is.