The other thing to remember regarding questions being asked again and again is that new players are discovering the game all the time and they won’t know much about what Crate is planning for the game in the future. They’re simply getting into the game, enjoying it, buying the expansions and asking if there are more to come. Perfectly reasonable from their point of view. Forum veterans jumping on them because they ask doesn’t really sit well with me beause that just gives them a bad impression of the community. It’s annoying to the veterans, but the newbies aren’t to know the question’s been asked so often. So just answer it with a smile or ignore the question and don’t answer it at all. You’re not obliged to; that’s what the mods are here for if you don’t want to.

Well said, when I finished Shadowrun and Dragonfall my first question was, “what’s next?”
I wanted more of what I had just experienced.

I can imagine the same must be on the mind of the newbie who bested a motherfucking Primordial after an epic 3 stage battle with badass music playing in a background that looks straight out of an acid trip.

but for me the stuff which was added officially was still way better than a Fancreation, because visually it looks less Alien but proper fitting to the rest of the GD UI, which leads to a more immersive experience

+1 The GI health bars are not aesthetically pleasing unlike the official ones in my opinion. They are far more configurable though.

OH hell yes! I’ve been wishing for more bridge building since forever. I always wanted that Twin Falls bridge, and to have Act 2 more interconnected like it used to be in early access, though I know they broke it up into chunks for a reason, I loved the non-linear design.

Where was that image of wishlist bridges I made years ago? 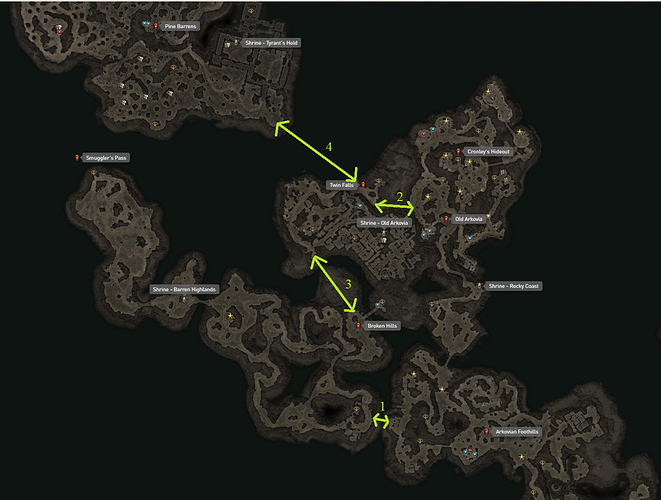 Just make the bridges buildable from the other side, so the player still has to travel the intended path to get there the first time.

Crate, you’ve done an amazing job. Period. (I hope all your families are rightfully proud)

who knows… maybe they’re an evil group keeping good-oriented celestials/ascendants/mortals/beings inside their secret domain, beyond reach of cairn citizens unless special bridges to their domain are rebuilt.

One of the best games ever, keep it up!

ps: would like too see in the future Mogdrogen going vs Witch gods, since they took a lead after forgotten gods expansion.

After killing Bloodfeast you become the Lord of the Grobles and order your new minions to build a new bridge with the dragon bones scattered all over the Jagged Wastes.

Nice, so we will finally be able to fix that bridge and explore the rest of old Arkovia? Maybe even find the capitol? I assume it was there in the north.
I never found any invisible items at the illusionist. Is that some expansion to be purchased I somehow missed?

Thanks! I never noticed. Will check. 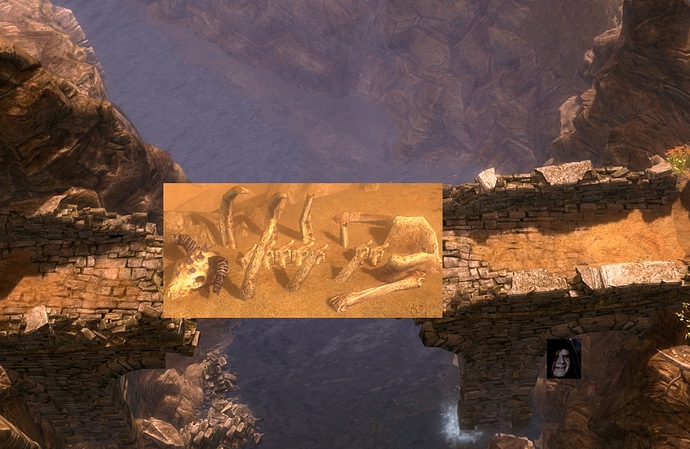 and when the taken steps into the dragonbone bridge, suddenly the dragonbone revived instantly into a living dragon, who then isekai’d the taken into a pocket dimension filled with forgotten dragons and their subjects.

wonder how grim misadventure - a look back at 2020 would be.

crate: let’s go down memory lane and see all that 2020 brought us! 2020 saw the release of monster totem challenges and their special exclusive items! we also repaired a lot of bridges around cairn! that’s it.

Well, all being well it might also include “We finally released the Xbox version of the game to great acclaim. A 3rd Loyalist Pack was released in X. And here’s some more tipbits about the current project I’m working on that will be of interest GD fans.”

I’m generally not one to speculate but if we take into account that Grim Dawn is probably slowing down and while full blown throw stuff at us updates will start being less, in 2019 we saw a DLC release, a loyalist pack, TW0 MASSIVE updates with some serious game changing balance stuff, I’ll bet if there is no DLC to do this year, we’ll see a big surprise in spring and one in the fall as well as a potentially another loyalist pack (I’d keep buying these as long as they put them out). Plus the aforementioned more detailed reveal (but maybe not exactly what it is) they’re working on behind close doors, I think 2020 is going to be very, very sweet indeed for Cairn. 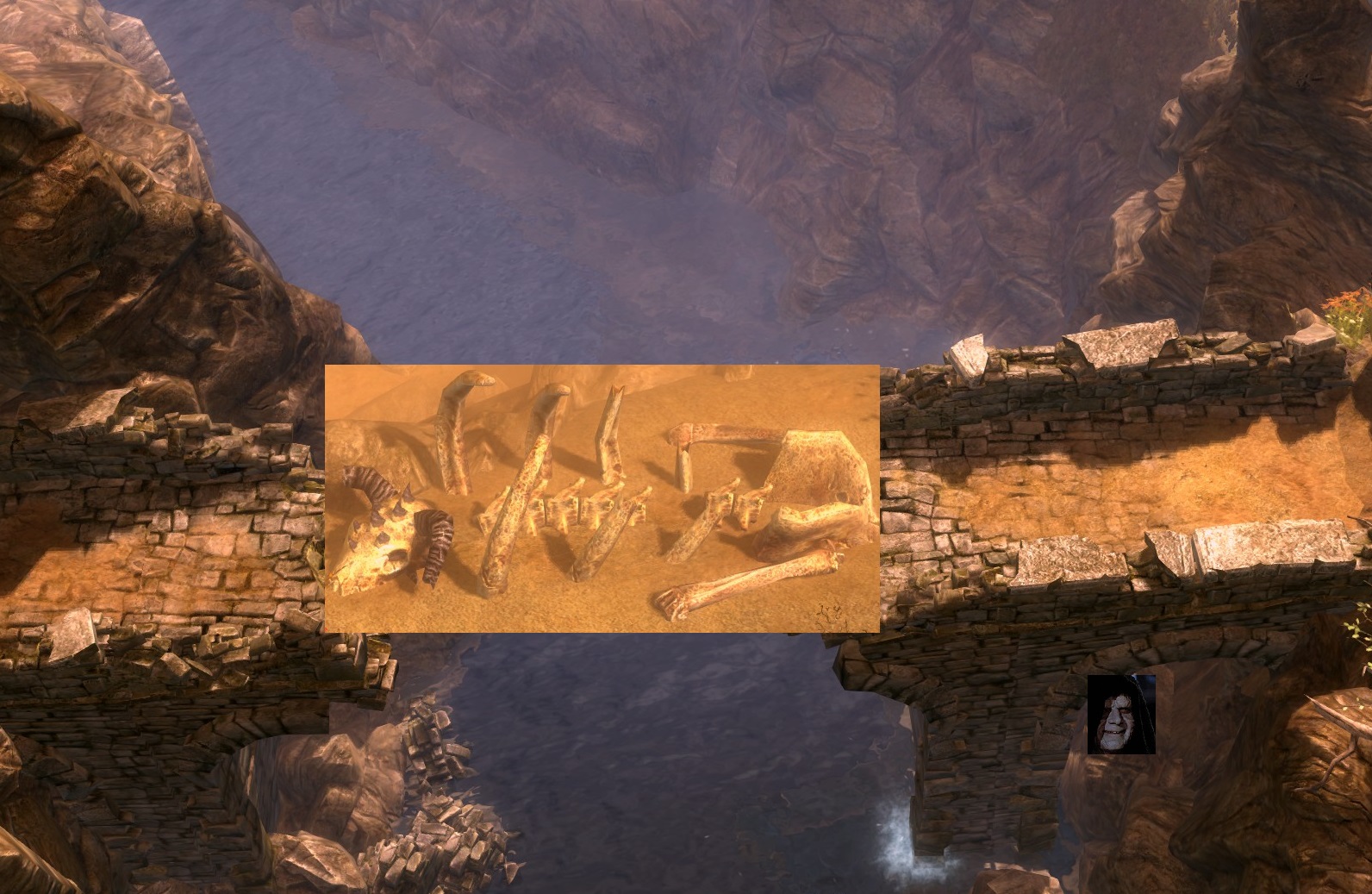 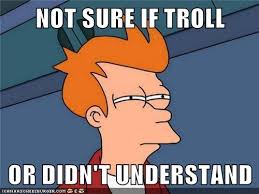 on a serious note : seriously we need a serious final mini dlc for a serious start on serious decade.