And my Cabalist is all about the hat.

“Now, see, this is how you wear a hat, all casual, not down on your goddamn ears like you do.” 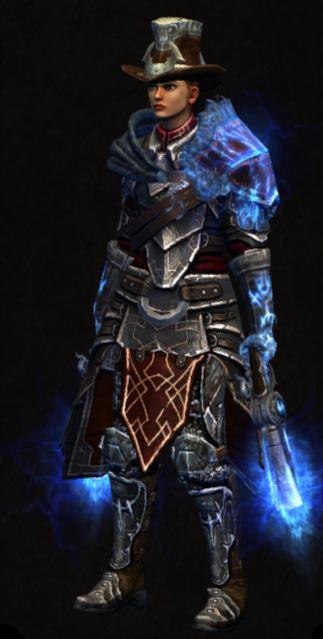 “Now, see, this is how you wear a hat, all casual, not down on your goddamn ears like you do.”

Y’all can wear your own damn hat any old way you want. Me, I ain’t got no cattle and ain’t ashamed of it neither.

(Nice hat, though. It would just totally clash with the coat, you know?)

On a side note, at least there aren’t living horses in the Grim Dawn, so we don’t all have to be Roy goddamned Moore.

(Games never get the horseback animation right either, is all. Don’t get all Sassy with me here.)

Okay, that made me laugh.

Honestly? I just slapped that outfit together to use the Justified line. I think only the Preserver Hat is worn right; I couldn’t find any others which weren’t jammed down over the ears. Oh, there’s the Luminari/Bounty Hunter model, I guess, but that’s a different brim.

The Ornate Hat works too. Is that all? 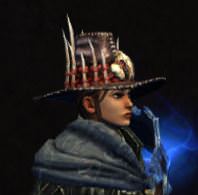 The only character I have leveled to 100 so far: Preserver and the Rotmender’s variant, yeah. Runebinder’s tricorne does sit about like a hat should. but tricorne.

Valdun’s sombrero-ish isn’t as obviously oversized as the rest of them. Ears are visible, but it’s still low over the face. (Should come with a cigarillo and five-day beard stubble, really, that one.)

The BladeStorm summons the skies themselves 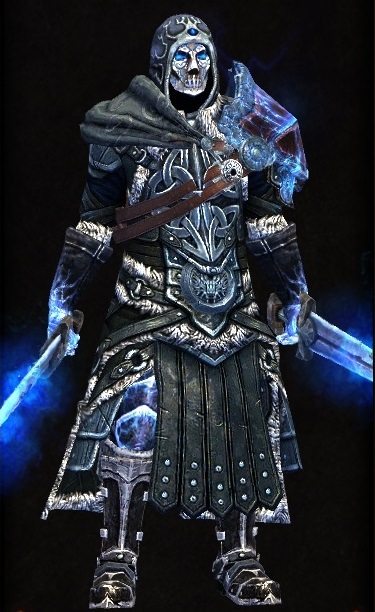 My favorite so far 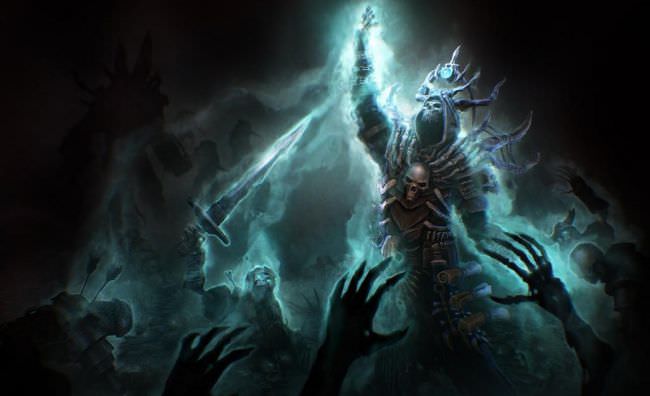 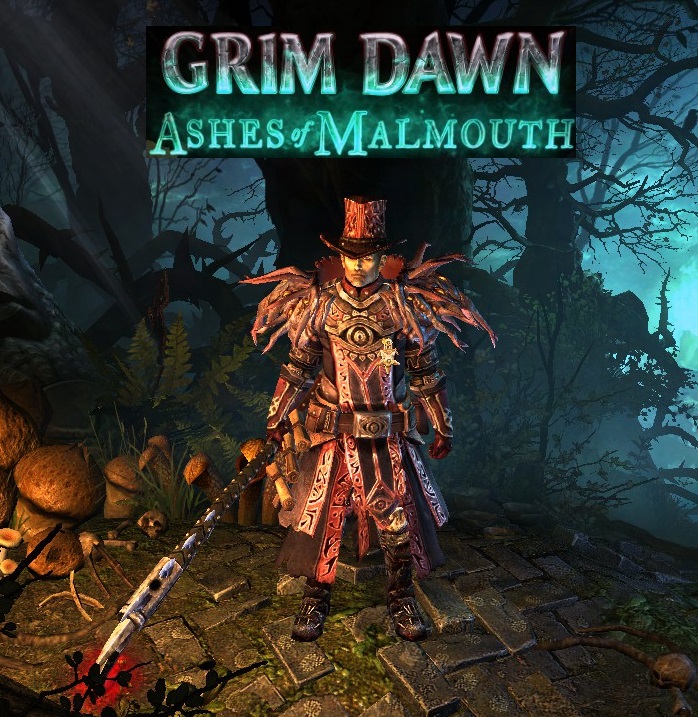 “Did you eat something that didn’t agree with you?”

The Rhowari nodded. “I ate civilization. It poisoned me; I was defiled. And then,” he added, in a lower tone, “I ate my own wickedness.” 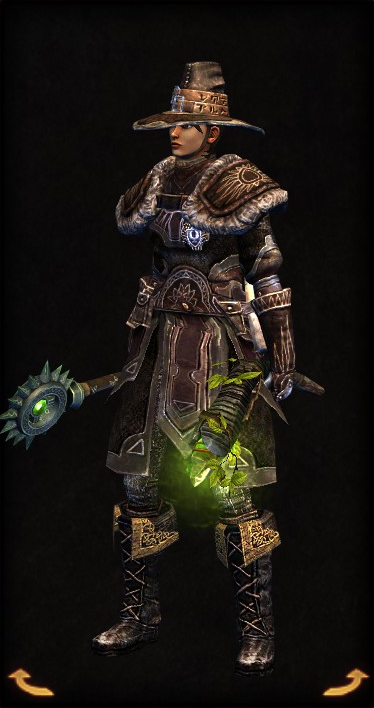 P.S. Sadly, the shoulder piece is kinda bad, GD just isn’t capable of realistic fur. But this piece is a signature of rovers. Also probably there’s a better hat, but yet again most rovers wear this one. The boots look just superb, who’d had known that such shitty boots that I had never ever used had such amazing look. It would had been natural to use a book since e.g. Amkala does, but it collides with armor in a ugly way, fine for gameplay but I wanted a cool screenshot.

My favorite so far

How do you have that orange aura on the character select screen? :o

How do you have that orange aura on the character select screen? :o

My very first character when i started playing GD. now i’m 899hrs in 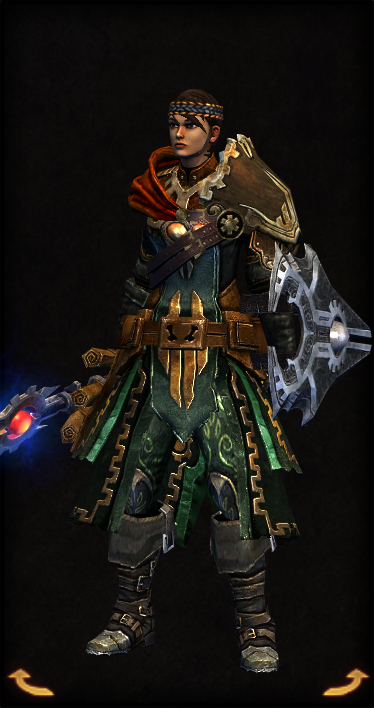 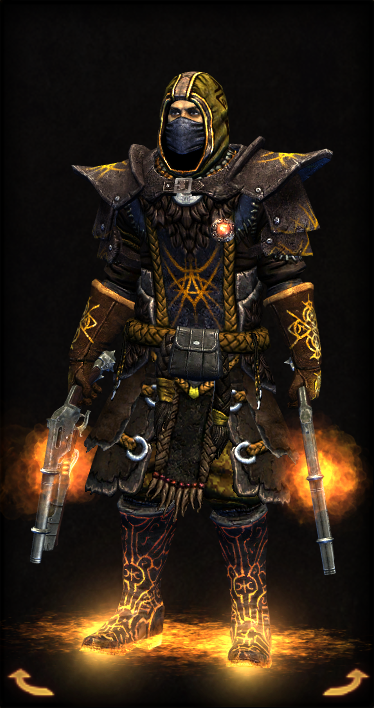 Went for a gradient look on my Warder:

Thank you for all your posts. We continue this in Fashion Dawn.