Is Chakram affected by cast speed or attack speed?

simple question -> should the shared stash buttons be fixed with 2.9.3? if so, it doesn´t work

The shared stash will be fixed in the next update (I just sent the fix to Grimer today).

→ New boss added to the Shattered Realm: Leoric, the Skeleton King.
→ Many balance changes, reworked skills and bug fixes.
→ 51 new items.
→ New blacksmith in Devil’s Crossing: Haedrig. Now he is the only NPC that crafts all items, components and cosmetics related to Diablo 3.

Thanks to Okami for creating Haedrig and Leoric and for helping me to find and fix bugs. A lot has changed, so new bugs may happen.

Remove the previous “Diablo_III” folder before extracting the new one. 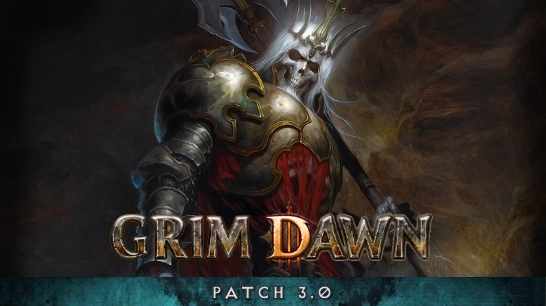 Woah! Thank you everyone who working on this GREAT mod:)

I read the last patch patch and I understand how much work has been done. Thank you very much for the modification and for continuing to improve your creation.

Awesome! Thanks for the hard work so we get to enjoy! Can’t wait for it to be integrated into Grimarillion but gonna take the d3 mod out for a spin first.

Thank you Grimer for this huge update.
I just release a new small content update for 3.01 version :

Items :
Mortick’s brace : Glove that gives modifier to Wrath of the Berserker (like the D3 item design)
Immortal King set : Removed the cooldown reduction to Call of the Ancients that didn’t make sense as they last forever. 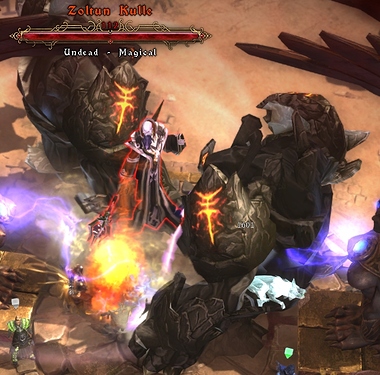 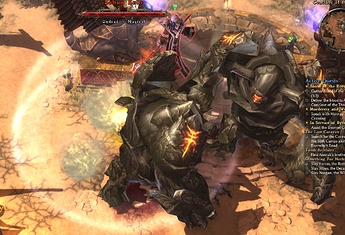 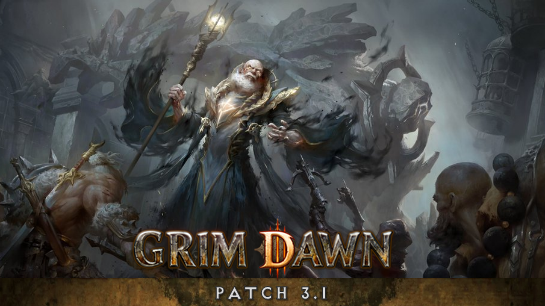