I’ve noticed you plan on a big change on the physical-converted skills, and that you already plan on increasing some flat damage added to phys AAR to make up for the DPS lose due to the armor decreasing incoming damage.

Now I am kind of SCARED that my physical Flames of Ignaffar build will get rekt, as I’ve not seen any changes towards buffing it. This could be done by adding flat damage to Mythical Beronath to Flames of Ignaffar, for example

OR adding a new item specifically supporting it

Can you link your build? Just to check it out, not related to the thread.

Maybe a week or two ago I made a thread in the ideas section about the possibility of adding %Physical damage to Combustion Band because I have both a physical Fire Strike build and a physical Flames of Ignaffar build that were murdered and the topic got no responses. I think it might be safe to assume such builds will become a thing of the past.

Even if they added +%physical damage to combustion band and you wore 2 of them, I doubt it would be enough, comparing to the buffs of phys AAR. It needs +flat damage

Gonna go out on a limb and say you’re unlikely to ever see skillmods on Beronath.

I don’t think it’d be unreasonable to give a flat damage modifier to Ignaffar on Tome of Names, if Crate decides they want to focus it as such (presently its Inquis support is Death Sentence for RR stacking).

Could also, instead, accompany Tome of Names’s -% Phys proc with a -% Armor addition.

Hm, I’m just not sure there’s gonna be much we can do for this at this point…best of luck though! 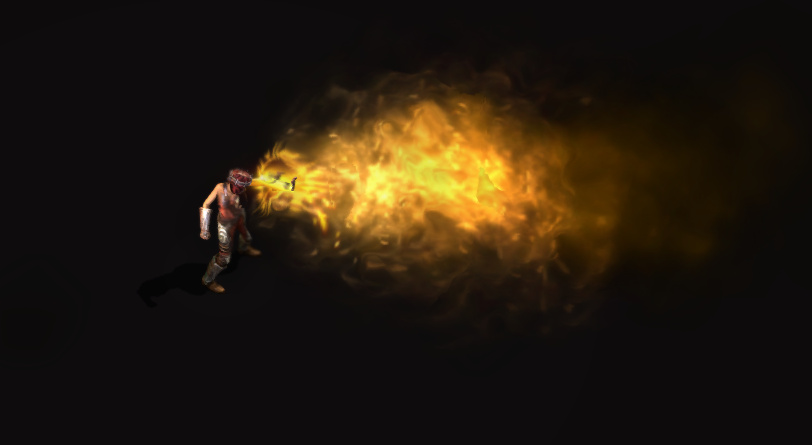 When the pepper is just a little too hot:

What about global convertions?

When the pepper is just a little too hot:

When the food is too spicey: 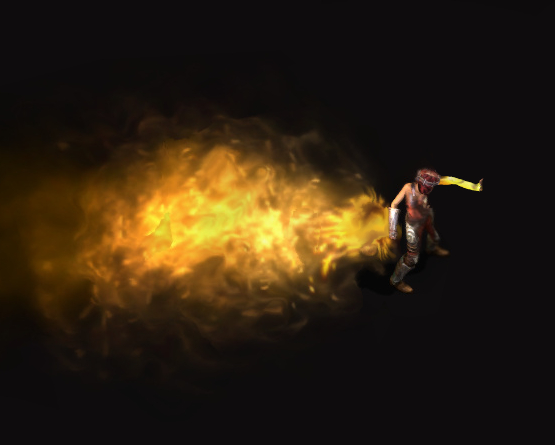