Not intended, I just haven’t gotten around to it. I don’t take the devotion skills from D3 because D3 doesn’t have the support for custom skill templates afaik.

Talos/Talus are both proper spelling. The name “Bronze Heart of Talus” is exactly as it was in TQ, I don’t modify the item names except to add the style prefixes (divine/mythical/lesser/greater)

As for Bast, yeah I forgot to add it in the last update but it’s been “done” for a while now.

I have no idea what causes such a crash so I can’t fix it. If anyone can figure out exactly what it is that causes the crash then by all means… tell me so I can fix it. Is it a certain affix? A certain line of text? A certain number of items? Who knows?

I started crashing when tier 75 and higher items started to drop. All I can say really.

Small download, just drag and drop and overwrite the existing files in your grimarillion mod folder. Backup your stuff just in case something goes wrong.

Thank you for the quick update.

The Rainbow file has been updated accordingly. This update, including the devotions, has great significance.

I just started playing this yesterday, seeing quite a few Skill Tag Not found, Skill profile not found. Is this something that is being ironed out? It’s not a ton, but some. I’m level 47 and I’ve seen maybe 10 or so thus far.

Try posting an image or at least an item name so someone can figure what you’re seeing in your game. 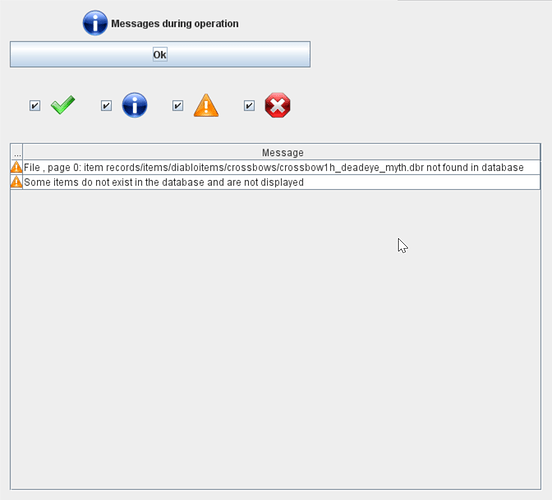 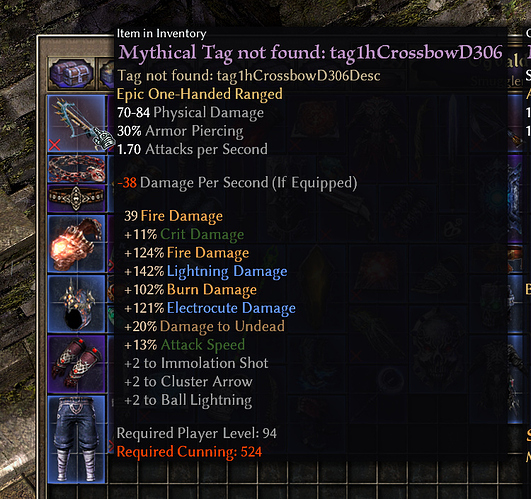 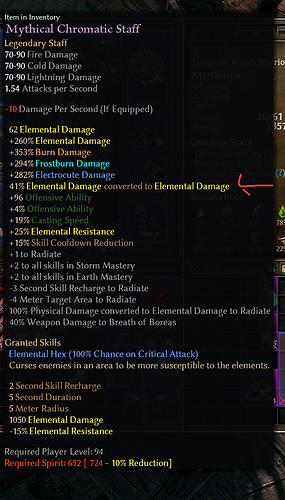 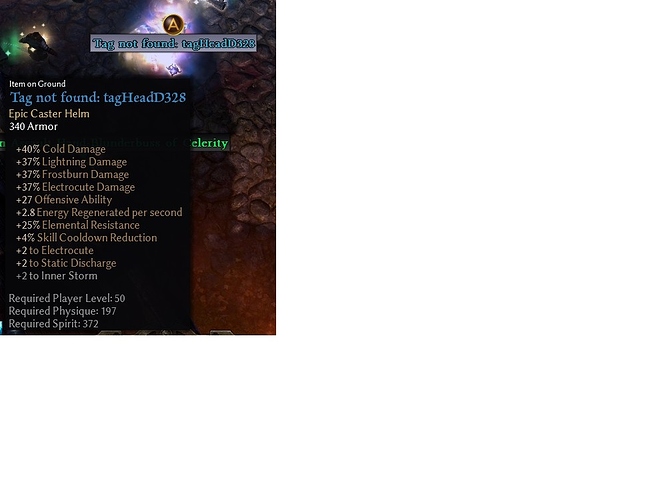 If I summon thorn sprites with divine demeter’s sorrow equipped the game crashes.

Ok well 2 of those items posted are D3 items. Grimer just posted an update earlier, hopefully the fix is in there because I am working on uploading the Grimarillion update with the contents of that.

The chromatic staff is not bugged.