Yes, it hasn’t been. At this point Asylum might as well wait for the next D3 update, which makes it compatible with GD 1.1.8 (assuming Grimer releases one)

Thanks for your reply

Asylum I assume you’ve already been told about this? Squall needs more points, even though it should be available at L5. 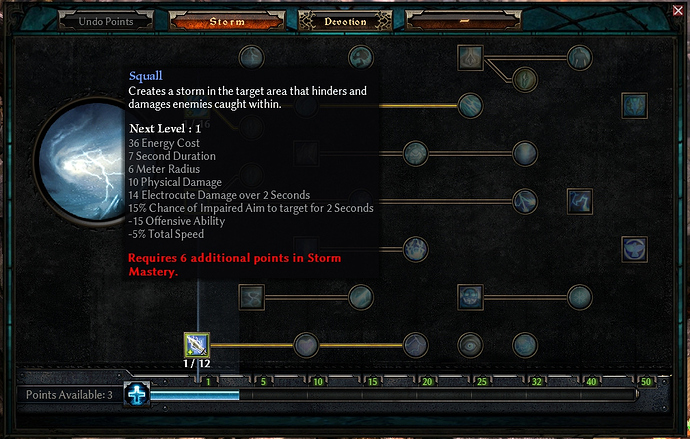 How do i determine my attack(skill) effected by attack speed or cast speed?

I have 2 builds one is using shield bash for main attack. (Crusader - shield bash)
Another one (terror knight - execution terror)

Both has no cooldown, which one effected which speed?

Long time waiting, but here’s the next big update, v77.

Ooh, I will try out that new mastery.

It will likely take me a few months before I can test everything, but I’d like to say, “thank you, thank you, a thousand times thank you.” I can’t thank you enough for the work you do, and I’ll make sure I properly read and test things thoroughly before giving any further comments.

Thanks for the Update. Just one question, is batter supposed to not work with spears? I wanted to play a spear/shield type Hunting/Defense mastery charakter and already noticed it with the previous update.

Would anyone be so kind to upload the v77 to Mediafire please?

Ah, I wish you would have reported it not working earlier so I could have had it fixed for v77. It’s meant to work with all melee.

I’m sorry if it’s a rainbow version issue. I forgot to put Zeke’s conversation (npc_grimmest_01.txt) in the file, so I added it.

somebody got a non-mega link? mega is just not working for me

Thank you for this huge update. Looking forward to using the skills with the new changes. and a whole new mastery!

Just wanted to drop a comment that I really enjoy the new rune mastery, it has fun gameplay - timing the large exploding rune, lots of small mines and the runestones! I thought I’d combine it with Inquisitor for even more runes, but Runemaster has so many things that getting Inquisitor is kind of redundant

Nvm its me being stupid forgot custom colors