With a bit of time and patience I think I can do it.

Any chance of a small update with latest diablo 3 mod (Updated to 4.1) ? Great mod btw

I’m trying to finish up some stuff, I’m trying to be on track to update before September but who knows. Life has been hectic lately.

It’s a passive, no proc so it’s always active. AFAIK whenever damage is calculated, there’s a X% chance for it to be buffed by Volativity.

New update coming, in a bit of a hurry and had a few file corruptions the past month, hopefully I fixed everything but if not just let me know.

v83 seems to have wiped out all my quests on my characters, though everything else seems okay. I tried 3 different ones and all are starting back at DC by the hangman with no active quests.

If anyone downloaded the mod update before I reuploaded it, you can either redownload the mod or rename the maps.arc file to levels.arc

Nice bug. If I run into this wall I keep going and end up under the cells above. 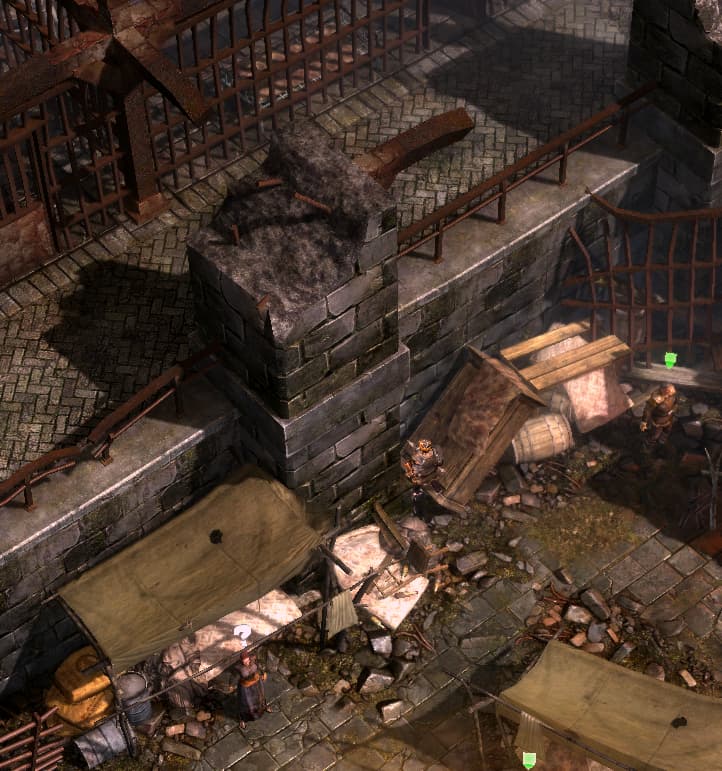 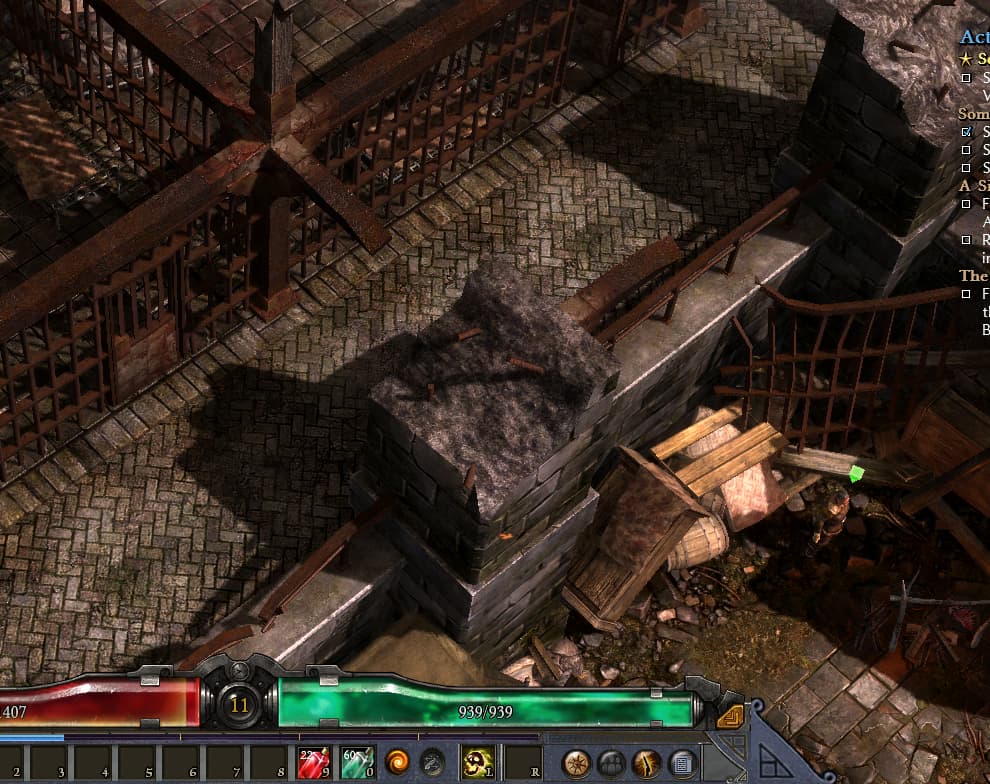 Hah, think that is likely inherited from our season 3.

Well, I can run around underneath all of the cells area.

Why would that be from the League though? Did asylum use something from it?

Edit: Mind you, it’s a nice hiding place when you’re trying to tackle all those Bourbon clones.

We had the same bug, and if Houck did not do any modification since then, that will explain it.

Maybe need to try it in the vanilla game and see if it happens there too.

Don’t bother, this has nothing to do with vanilla.

Something else left over from the league? 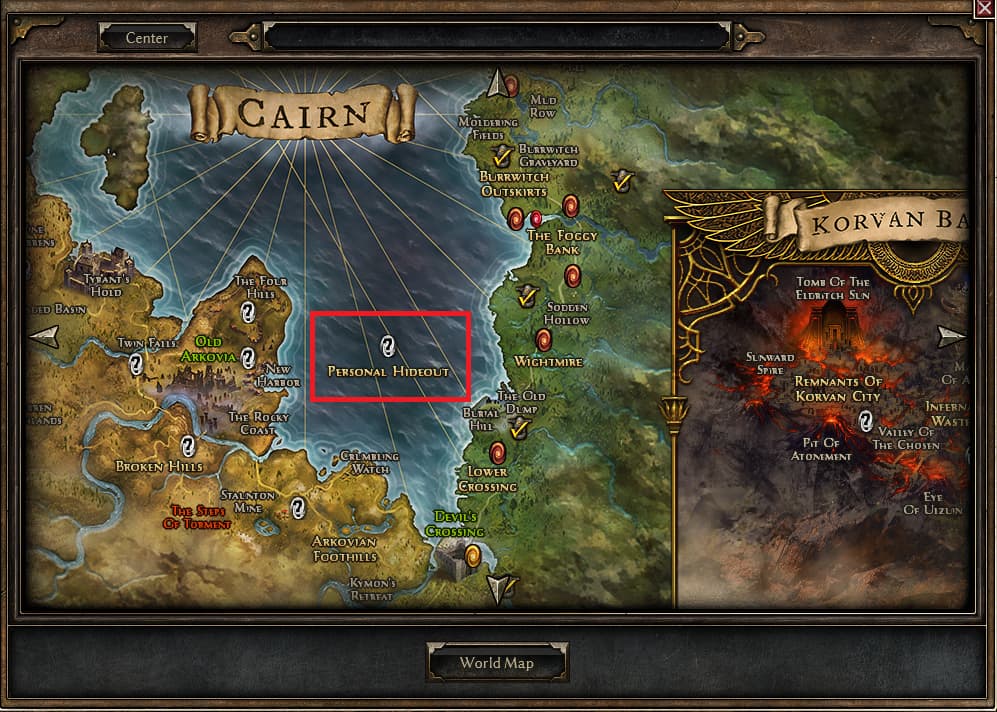 Nope that’s exactly why there is a new map, check the changelog.

I did not use the season map at all, but instead re-added it to the unedited base map, so that means I managed to produce and miss that bug twice.

Exporting the base map removes the impassable layer, so one has to re-add it to modified regions. Simply missed that spot.

Just started a new game with Grimarillion v83, new to this mod. Are there requirements to play as a Necrotic or Terror Knight? The + icon to put points in the class bar are glowing pink or red and is not clickable.

I searched through the forum and discord and couldn’t find any explanation.

No, there are no extra requirements to play those masteries. They should be available just like the others.