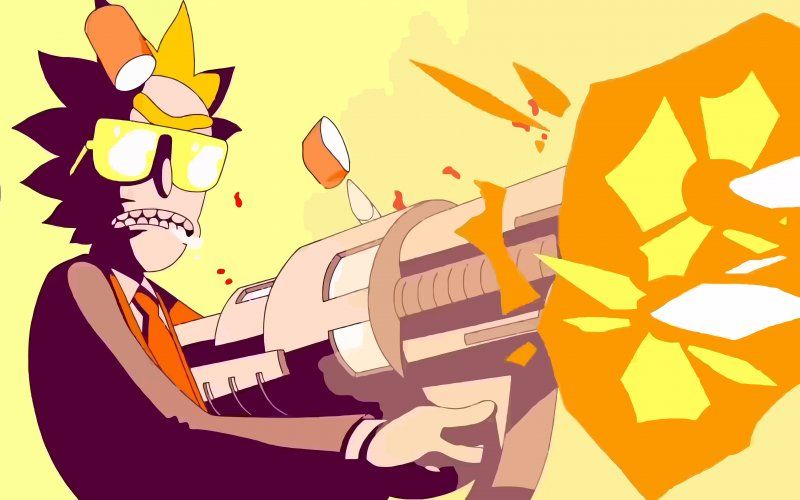 Ulzuin set is often used as 4 pieces in combo with either Barrelsmith guns or with caster weapon+off hand. So decided to revive the full set version. Credit to all people posting Ulzuin builds in the past. For Purifier the idea I have seen before is done by @Dmt. 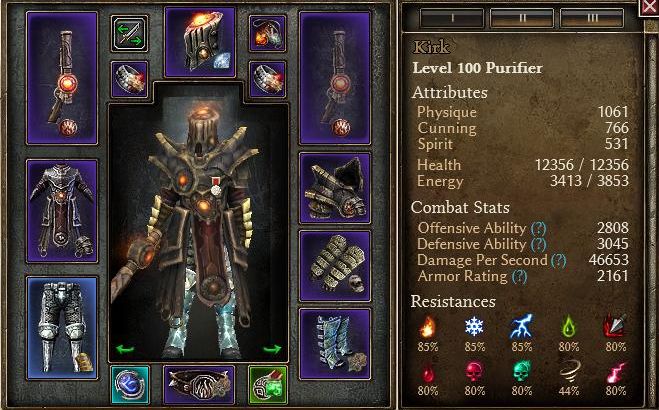 Damage here is split to fire/lightning. I decided to skip Lightning RR devotion since it’s not in my way but build have plenty of bi-elemental RR. Damaging skills are Canister bomb and Grenado, they are supported by my gear, but also procs from Magi and Ulzuin, Stormfire is filler skill, gives some sustain and can proc devotions decently.

Other than full set, I use these rings for skill points and slow res, relic is Bane for extra sustain, Belt gives extra Demo skill bonus. Medal is the only green item here. I used Imprevious of Readiness affixes, they are totally achievable, since are both yellow common ones. Medal gives nice skill modifiers to Grenado, valuable damaging skill.

Devotions are big meh, decided to skip Torch and focus on Magi and Ultos, also Storm for flat RR. Also Kraken is goo here, since it’s a 2h build. I use Scythe for extra energy regen. And still I would change something to get Harp. Build is really energy hungry beast. And Harp can boost my OA, which is kinda low too, especially before Deadly Aim and Crucible buffs.

Because how I screwed my game, haven’t really done much testings. I use more or less guessing time in the title, but it’s based on my observations from my few runs. Build is decent against most enemies, since it deals mixed damage(Maiden is resistant to both fire and lightning) and also have nice RR. AoE damage allows fast trash clearing.

Clear rate will be decent, no doubt. Build have enough defensive layers to ensure you will have fail safe mechanisms.

Energy management seem tight. Maybe first node of revenant instead of 1 purple? Or arcane spark for the medal. Either should probably do the trick.

Also triple Grava against the fire base in a 6.20 run. Shows the potential.

Energy management seem tight. Maybe first node of revenant instead of 1 purple? Or arcane spark for the medal. Either should probably do the trick.

Also triple Grava against the fire base in a 6.20 run. Shows the potential.

Recently am drifting with the currents with these fire casters.

Good suggestions about the energy regen.

I feel like korvaak’s relic would be better here as compared to bane.

I feel like korvaak’s relic would be better here as compared to bane.

Yes, offensively definitely is nice. Demo boost is always welcomed. But Bane proc is great. Also have higher OA base.