“Aether bullets do not hold inside their flesh. They travel outside of this dimension.”

I never take seriously ranged weapons and classes in ARPGs, they’re just not my style. But when that first Vortex of Souls dropped from an ordinary mob in Bastion of Chaos and I saw that line “100% chance to pass through Enemies” It wasn’t hidden back then, yes, my world has changed. I’ve tried to make several builds around this rifle and this one turned out to be the most successful. After 1.1.4.2 came out, The Desolator gained this power aswell, so I’m definetely going to check out @afanasenkov26’s build around this rifle! 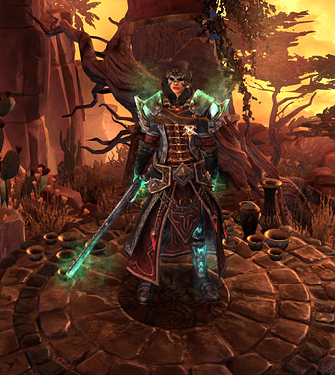 First and foremost - you must get used to this type of weapon. It is most efficient when you hit multiple lined up targets, so the doorways, the chokepoints, the bridges etc. - they’re your most welcomed friends.
While this knowledge might be obvious, the one that follows isn’t. Your character always aims at the center of an enemy, but the hitbox is much bigger. Let’s say you’re dealing with some big-ass nemesis like Grava or Kuba, and behind him there’re some little mobs, some heroes, etc. When you’re shooting the nemesis, you’re missing a lot of ponential targets: 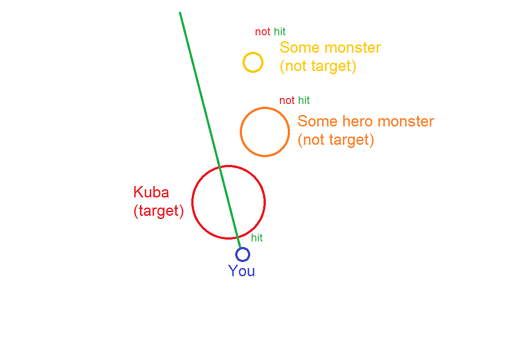 penetration mechanics1.png1130×788 11 KB
But if you start shooting the farthest enemy, you still will be hitting the nemesis, but your shot will be precise enough to get every other monster in the way: 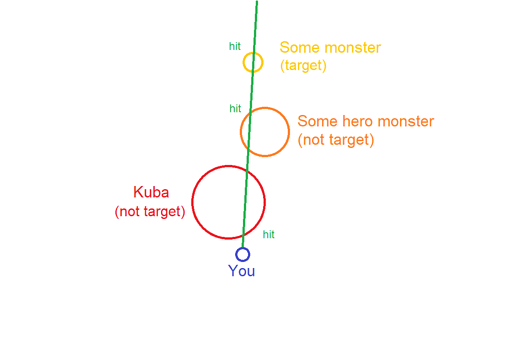 Here’s kinda boring video of SR 76, but at the last part it shows importance of targeting the furthest enemy. Here you might see that I don’t throw Aether Corruption at the enemy at certain times. That’s because of one of two reasons:

I’ve considered all my builds around Vortex of Souls a kind of meme ones, but when I was stopped at shard 79, I realize that it’s at least half meme build, lol. I hope you’ll have fun with it!

Do you play multiplayer?

I do wonder about the benefit of deadly momentum here though, seeing that you lack any significant phys/aether conversion.

Apart from rare trading, no, I don’t play multiplayer.
And yeah, the conversion is only here for Cadence

That damage value boggles the mind.

You should also definitely include SoTH in the build. Massive damage spike. I’d drop giant’s blood for it; throne as well.

I tried it with SoTH, damage spike wasn’t really that impressive. But that was before I laid hands on Hungering Void. I’d consider that change, thanks!

I think it’s more so the proc you get. 60% WD on a pure aether weapon, with 50% lightning/aether conversion.

If possible, I’d squeeze in both DG + spear

Well, it’s kinda possible: https://www.grimtools.com/calc/d2j13MqN
But I don’t like the idea of losing 4% ADCtH from hydra. But I might try it out tho, thanks for suggestion!

That’s why you get harbinger of souls