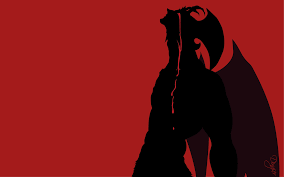 Intro
This builds motivation is from the point that i didnt want RE (or pets). RE does several things it reduces damage, has point rr and so i found alternatives for that. Ill omen for damage reduction and tip the scales skill from the devotions for point rr. Something else what i like to point out is that i dont have access to all items so i just took items that i thought fitted well and that are available to me. I also want to say that i am not really a min maxer or great builder but i like some diversity and maybe this can inspire some. 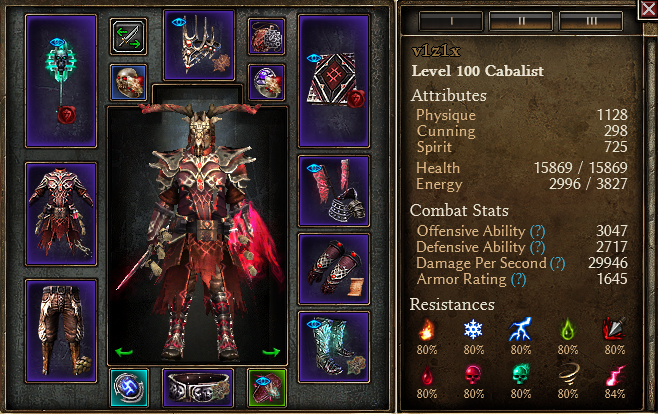 Items
I took a deathward as amulet(this has changed to reavers hunger), there are probably some other ones as well that can suit this build but this had a nice proc and what i need so its fine imo. The weapon is for converting some of the cold damage to vitality from bone harvest. The set valguur is boosting siphon souls to have -20% vit res bound to it. Also life leach resistance rr which is really nice for this build and pairs well with ratosh (or stacks rather). Pants you could swap out but i took this for the oa mainly. The shoulder i took because some health on it and it has what i need you can definitely take something else here. The boots (now ill omen) have slow res thats basically why they are there. The rings you can both swap out but the one has aether res and the other RR maybe a voidheart works too or cursebearer. The medal i like for the proc and some oa(now ryloks mark), but there is all kinds of things you can use here. The relic (now eldritch) is also a kind of a thing, you could go with a nice eldritch pact or so but i had DA troubles so that is why its there also bleed res.

Performance
I tried to compensate low armor with a large health pool. It is definitely a bit of a glasscannon because of armor but most things you can tank through all the life steal. Crucible no problem, some enemies take a bit long. Don’t stand in kubas bloodpools just teleport out of em and it will go a lot faster. SR, is quite dangerous because of low armor but but i’d say the sweet spot is 65. Although i did some 75 it wasn’t really comfortable. The new dungeon went fine. Be carefull in the deathroom as you get overwhelmed easily and then just kite a bit you will be fine.

Playstyle
This thing has all cooldown skills except for bloody pox but it kinda is a skill that you only have to cast once in a while so yeah it works on cooldowns. Except for teleporting once in a while you just want creatures to suround you so you can suck em all dry at once that is basically what this build does. But if you go SR and there is a group of elites be careful and maybe drag a couple of em first, because sometimes its just fine but some combinations can really fuck you over.

Conclusion and some tips
To level a cabalist i would do like go to crucible do some rounds 1-10 level skellies and basically go through the game with pets and level that way all the way to 94. Also grind your items with still your pets . Its just the easiest. Playing this char is very relaxing i found. Maybe its not the fastest killer sure, but there are so many things healing you and boosts that i found it a joy to play. To find this rylok mark i just went to the edge of reality right in the beginning there are three cursed stones where these taskmasters spawn often elite and you drop em for sure there.

reserved for changes(last one is newest)