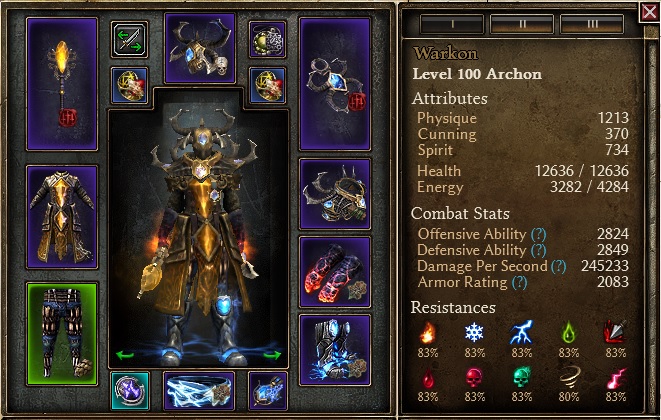 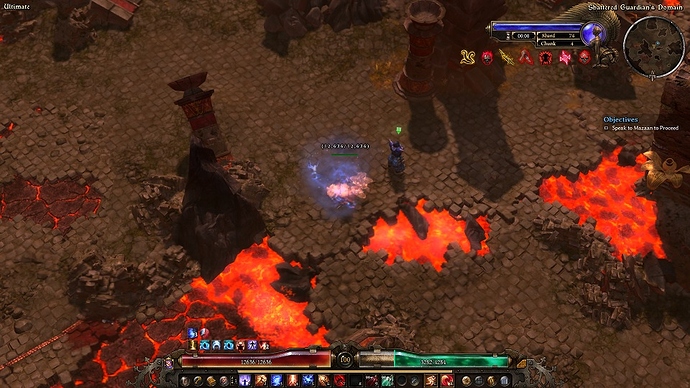 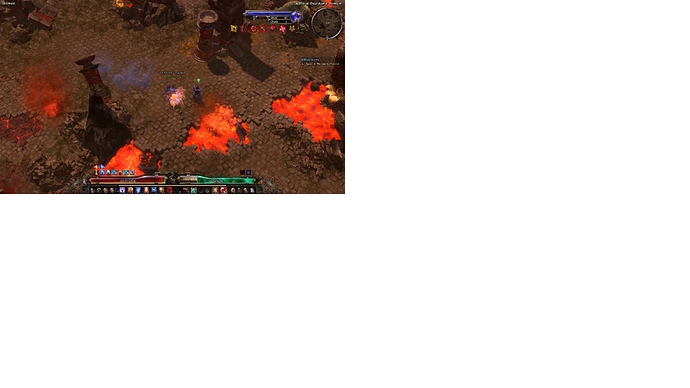 This set was OP at Forgotten Gods launch and got a bit over-nerfed with the changes to Wind Devils. But it’s still a strong build with great AoE clearing ability. This is not a simple spin to win build and it’s complicated to play with a priority list to remember. If you’re OK with that, read on.

I don’t play Crucible, so I chose gear, components and devotions for SR viability. Cyclone full set + Cindertouch gloves are mandatory for full conversion of EoR to lightning. Empyrion mace is also mandatory; Spark of Ultos or Malmouth Flamecaster are the closest substitutes but much worse. Dawnshard chest for EoR points and fire>lightning conversion for the proc effects from items. Craft the mask for freeze res bonus from Kaylon.

2x Coven rings are my choice here. The damage gain from the Belgothian ring proc is massive when you can proc it and can’t be passed up in Crucible, but it’s useless against a single target in SR. Storm Shepherd belt is BiS to convert Widow’s aether damage. Oathkeeper conduit for survival, and the affix has a mod to convert Judgment’s physical damage to lightning, along with a visual change that makes it almost invisible. But the build is still plenty flashy enough. MI pants for resists… I actually had them drop legit in SR and I designed the entire build around them because I knew they would be perfect. You need a pair with Incantations. I used Stormbearers for phys res, Windborne boots would be a good alternate also for slow res and Raging Tempest points.

Designing the devo map was challenging, especially bindings. For flat RR I went with Elemental Storm activated by Guardians. Spear is straight-up a better devotion than Tempest, but the best overall solution ended up using Tempest activated by Storm Totem because of the extra spread damage. Wind Devils are zap-happy and love activating Ultos, and EoR leaves little arcane bombs everywhere from Widow. Other devos are chosen for movement speed, including little bitty Lizard, and slow res (the newly buffed Chariot).

Once I got the devos dialed in, it became a very consistent and smooth farmer. It only hates to fight Valdaran. Alexsander is not bad because the build is super mobile.

One of problems for single RR lightning builds are aetherials enemies. I would say racial damage against them is very important. Purified Salt can help.

I always avoided Archon with my EoR builds because of the need to spam Wind Devils. What is the smoothness of gameplay with them?

What is the smoothness of gameplay with them?

Cyclone set with Spark of Ultos on Vindi/Elementalist, where you get 46 secs of lifetime for WDs.
But still this is more Crucible gameplay, as in SR windy Cyclone is meh.

Nice build. The only thing - i’m not sure wheter Tempest is truly worth it here.
If you haven’t considered devo route with Spear, take a look at this - https://www.grimtools.com/calc/gZwwMQjZ
I adjusted it a bit on terms of itemisation and got rid of totems in order to spin more.

What’s the problem with Revenant on Judgement? Permanent 6 skellies without issues.
Not saying it’s better because i.e. the devo above has probably more %Damage than you would have with Revenant.

@grey-maybe Very nice but maybe try to fix slow res somehow because it dropped. I tried 3 points from Hourglass but it’s not feasible.

I used to play the lightning EoR / WD archon at the start of Forgotten Gods, and it was a super strong build.

Then tons of nerfs happened. Cyclone set was nerfed multiple times, EoR was nerfed in both movement speed and weapon damage, Maelstrom was nerfed a lot. I’ve tried to compensate those nerfs by adjusting the build, but at the end I was always unsatisfied with the result, especially because of final attack speed and damage output (single RR + no attack speed mastery combo) coupled with the clunkyness of having to stop spinning to refresh wind devils.

This one is a good build, Tarazet did a great job trying to optimize it, and it is playable for sure, but the issues I am talking about are still there and the resulting gameplay isn’t amazing like you would expect from a lightning spinning character.

I didn’t write that in my 1st post but… Very nicely optimized OP and it’s clear you put a lot of thought into it.
That single point into Hyrian for that Elemental Damage is a cherry on top.

(Paint screwed up the image):

Paint screws up an image, Paint fixes it 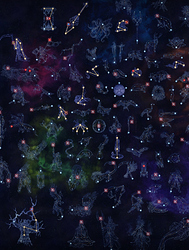 Capture.PNG.jpg715×942 292 KB
That would be the path for Revenant on Judgment (permanent

You also get racial damage with Wraith that way, nice. You now have 0 disrupt resist though which is a nightmare. You also have only 127 run speed and now 2 double rare MI’s to keep OA/DA in a good range. It was a matter of tradeoffs… In SR Conduit is really needed. In Crucible I might run with Shard or Bonemonger amulet, and a Belgothian ring for the proc.

I think this could work: https://www.grimtools.com/calc/b28ba4eZ the rub is that Wind Devil’s physical damage is converted to fire, not lightning, so 26/16 Wind Devil is a waste but without Storm Totem it’s still the best place to put the points. I don’t think that part is a gain. But the devotion path is pretty good.

Archon is not for you then, this is a lightning caster and not only a spinner. The way I built it, Tempest and Ultos contribute loads of spread damage which is something other EoR builds can’t really do well.

Chest isn’t DR, and legguards already has been.

You now have 0 disrupt resist though which is a nightmare

IDK why you need disrupt res in shards, but ok. Put spark instead of ruby, should help.

In SR Conduit is really needed

Why? It adds lightning damage to the skill, that stops you from spinning.

The conduit is for the + max res, the lightning damage is fairly inconsequential. In my testing the max res made a big difference in surviving boss rooms at 75 and at 80 and it certainly helps in dungeon running as well. The last Archon build I made was sometimes frustrating to play, so it was a priority to me to make it more safe and stable rather than min-maxed to the nines.

As for disrupt resist, without it, if you encounter Grava’Thul with one regular Aetherial you might get clobbered to death because you can’t spin.

I don’t know why I thought Valdaran was an undead. That explains why the Sanctified Bone doesn’t help against him.

I’m going to try @grey-maybe’s setup with Spear and the Valaxteria chest in the next couple days, I know it will have a lot of firepower but I’ll have to see if it will finish SR 80 without pharma like my setup with Conduit and double Blades. Boss rooms are this build’s weakness in general. The Salt will make it less vulnerable to Valdaran for sure.