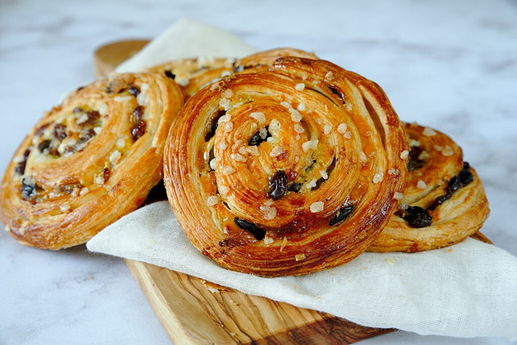 The classic Rah’zin Witch Hunter, but with my special touch : no ABB and a hint of casting.
I hate having to keep Lethal Assault up, so instead I hardcapped Second Rite and converted it with a Bloodsworn Scepter. And with the scepter, I can hardcap Destruction, so add some sigils to the mix. Ah and I like AQC so I use it instead of Belgo’s, since it’s nearly fully converted and has crit damage, correct me if I’m wrong but it shouldn’t be a dps loss for once.

This is a respec of an old character I levelled with vitality Phantasmal Blades, so I have no guide to provide. Poison Shadow Strike or spam Dreeg’s Eye and other great options to level.

Consistently clears SR75-76, the non-boss chunks are actually dangerous because of the random CC you receive and the low hp + damage crystals combo.

Did I even need potions

I like tankier DW melee not the glassy CR versions. Looks solid.

But the damage needs to be insane.

You have low stun and slow res. That can be a bit problematic sometimes. But not against Ravager

You can fix the slow res by using the Timewarped boots, the stoneplates are just for the 22/12 Second Rite gimmick. But those aren’t a problem when you account the smith bonuses, cause guess what’s killing the build more ? Fucking freeze. Freeze everywhere in the trash chunks

My DW chaos Warlock can do SR 80 boss rooms easily but it is crushed in first three chunks also.

Rather strange and, say, suboptimal gear choice.
Why not Demonbones, Sigil of Cthon (etc)?
Also OA is not that needed as you don’t have dots and high crits.
Taking Guardian’s Gaze would help with AoE, if needed.

Taking SoC looks odd as you need to disrupt your melee attacks and imo, it doesn’t cost that.

I did have Demonbone + Sigil of Chthon at some point (see the less greens version), hardcapping Second Rite is quite a lot of flat and I felt the dps was higher this way, but I’d need crucible runs to prove it…

SoC fits pretty well when you pump so much damage into it, with 160% cast speed you only lose like 1 melee hit, which you make up for with the damage over time. In crucible it’s probably not useful but it makes the difference for survival in SR.