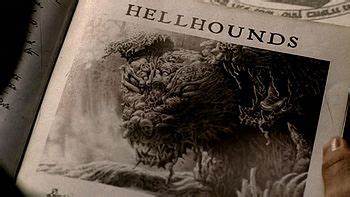 Hellhounds and the Lost Souls Set - Long ago were the days when you could take a Hellhound Witch Hunter and beat Crucible 170. Fallen Gods and the subsequent Crucible updates have been brutal for non-standard pet builds. Hellhounds are notoriously skill-point hungry and most Lost Souls builds focus on the Skeletons and regard the Hellhound as a buff-bot and little more. This build bucks the trend and focuses 100% on Hellhounds.

All points in the Hellhound skill line are hard-capped, with the exception of Ember Claw, which is past the 17/12 threshold necessary to taunt with 100% efficacy (thanks to @Duskdeep86 for that tidbit). Hellhound’s Fire damage is converted to Chaos thanks to the Blood Orb off-hand, which was buffed in a previous patch to include pet builds. The Blood Orb has the nice benefit of converting flat damage from BoD to Vitality and taking advantage of the 660% bonus damage thanks to the Blood Orb, Dying God, and the Lost Soul’s set bonus itself.

All equipment in the Grimtools is selected to boost the Hellhounds - the most important item to get, outside of the set, is the faction item: The Overseer. Not only does it give necessary skill points to Ember Claw, but it also provides 100% Slow resistance to the dogs, which is critical when fighting against enemies that provide Slow debuffs.

With a new laptop set-up comes video capability - I’m uploading the boss room for SR75 only; the explorer rooms are easy as long as you keep an eye on Arcane enemies and avoid the harder Nemeses. As expected, Reaper is this build’s personal Nemesis, and I thought the Wraiths would have made the fight impossible. Turns out all you need is a laptop that doesn’t have 5 year old Dell video cards, lol.

Being able to beat Reaper means that you should have no problems farming SR75-76. Based on my videos, it took roughly 30 minutes to run 75-76. Not a speedrunner, but far safer than attempting Crucible and losing your Tributes.

Wasn’t expecting someone to take Blood Orb active + Dying God on a Pet build, especially a Hellhound one at that. Also nice use of those Gloves.

Kudos for making it work 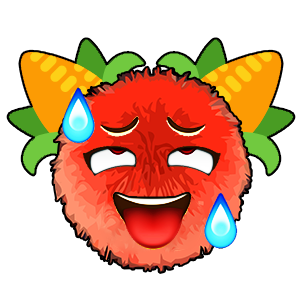 Nice work.
I see ur Pet resist not high, how about Primal change to

I’ve tried Bysmiel’s Domination: this build doesn’t have enough pets to use the relic. Hellhounds don’t have the best AoE capability, so Primal Instinct is needed here so the pets could feast on surrounding enemies. The extra critters have been much safer for me when I tried the SR explorer rooms.