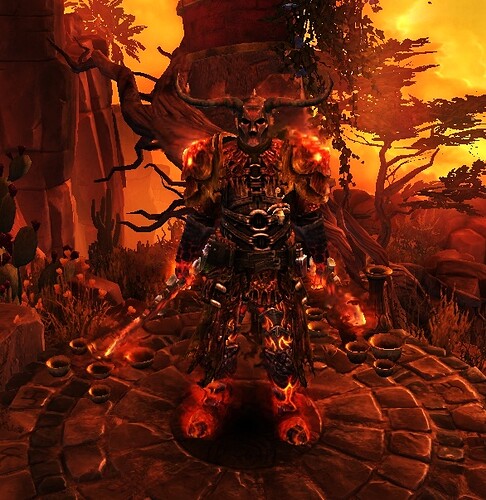 Reaper of the Hell returned for more meme…

Image from the game with perma buffs, PB, Soul Harvest

No need for detailed explanation, most gears are BiS. Only option is whether you use Vilgazor amulet or Fire RR conduit amulet. If you’re gonna use Vilgazor then you can change light’s oath ring for something else. And maybe pants, Reaper pants would be better for damage due to Soul harvest points but you need the slow resist. 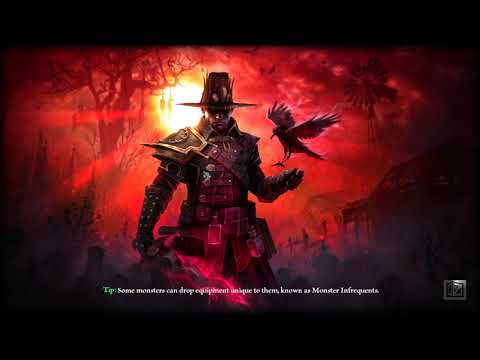 It’s pretty consistent. Grava might be PITA with bad mutators but it’s not unkillable. 80+ would be bad idea due to low damage.

PS for devs: This concept has high flat but low damage due to Beronath and etc. Including Vilgazor plus ABB surely improves the damage a bit but build then becomes too piano for a melee, especially since you need to rotate Siphon for RR. What I’m suggesting is not game breaker and probably won’t improve the build much but atleast something. Please change Overload skill points on Cinderplate belt with Soul Harvest.

Hi everyone, some of you know I made a poll about what to do with my empty 100 level Reaper and people wanted to see a Fire Reaper(God knows why

) . And here it is! It was very fun to play, though not having a proper AA skill is the main problem. So for the sake of theme I invested to BH as long as I can. Although I wish Fire BH had some unique FX to itself, Fire Siphon is cool though.
I first tried with Acid/Vitality/Cold>Fire conversion focus but it’s really hard to play with both ABB and BH to get buffs along with other skills in rotation. So I decided to use Pierce>Fire conversion which turned out almost same damage and better stats.

Images from the game with perma buffs, PB, Soul Harvest and Abominable Might bonus

With my rolls build has %99 Chaos>Fire, %97 Vitality>Fire, %78 Pierce>Fire and %51 Cold>Fire conversion. I used skill points to utilize these bonusses. I also choosed Abominable Might instead of completing Torch and geting Alladrah for the same reason but that path might provide more tankiness since build is very squishy.

Stats were hard to balance, I did my best; focused on armor to compensate mediocre phys resist. Overcaps are fine, CC resists are not bad. If I could get more DA without sacrificing any other thing that would be great but get ready to be hit some crits if you wanna play like this

Why should I play this build?

Unless Z decides to Buff RR on Siphon Souls and BH damage on Burning Shadow medal. But it’s fun to play. 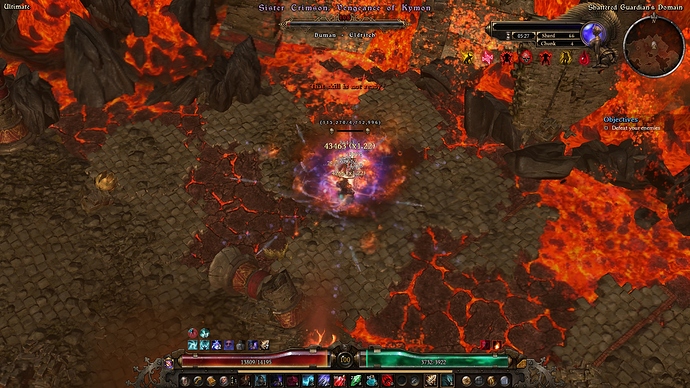 Unfortunately build has some vulnerabilities but farming 65-66 is mostly safe, though not promising you won’t die. If you’re using camera abuse you won’t get any trouble though. I tried to push further but some boss combinations are so lethal, best I could is 68 without time ran out. Grava is very problematic in small boss room. Iron Maiden is very hard to kill and can be a lethal if you don’t deal with her 1v1.

Absolutely, Though not sure that will do more than this since you lose either medal or relic to Dual Wield. I did a theorycraft, to reach 24/16 RF you need gargabol rings so cold conversion lost etc. I did this for the sake of experiment and because it’s the one people choosed in poll

Fire DW is tricky. Outside of Shieldbreaker other options are kinda sketchy. Fire Reaper despite easy 100% WPS is even worse than Dervish or Saboteur. Your RR comes from Siphon souls, definitely bad source of RR.

But voters decided Fire Reaper and you can’t count on voters to know what they want.

Fire DW is tricky. Outside of Shieldbreaker other options are kinda sketchy. Fire Reaper despite easy 100% WPS is even worse than Dervish or Saboteur. Your RR comes from Siphon souls, definitely bad source of RR.

But voters decided Fire Reaper and you can’t count on voters to know what they want.

Now after some farm to get bits and mats, I will respec it to physical as you suggested

Outside of Shieldbreaker other options are kinda sketchy.

I did fire Soulblades Shieldbreaker and it is squishy as hell. All shieldbreakers I have played are extremely squishy. I blame Demo for it.

I did fire Soulblades Shieldbreaker and it is squishy as hell. All shieldbreakers I have played are extremely squishy. I blame Demo for it.

Problem is DW RF and Soulblades, %35 of it’s damage is burn so you can’t lifesteal it. You have no WPS except Smite to upgrade your attacks etc. FS Shieldbreaker with 2x Blazehearts and 2x Burning Void is much much better.

Updated for 1.1.9.3. Added Ember’s Calling version, kept the old thread since it created by the result of a public poll.