Today I wanna share with you probably my most successfull build so far.
The whole idea started with the usuall Demo leveling setup: BWC, Canister, Mines, which I enjoyed so much that I made an actuall endgame build using these.

Shoutouts go to @Dmt for getting me semi hooked to anything bombs related after playing her Shieldbreaker some time ago, to @RektbyProtoss for inspiring me to go out there and hunt Celestial after watching his Crate HC kill on his Canister Sorc, to @skry for telling me to use the gif above, to @eardianm @Monceaux @Valinov @Crittrain @TomoDaK & @romanN1 for the great input you always give me on discord! 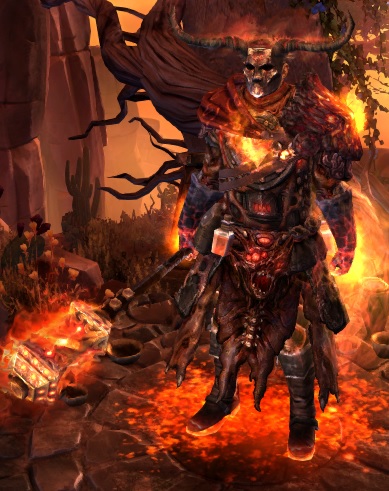 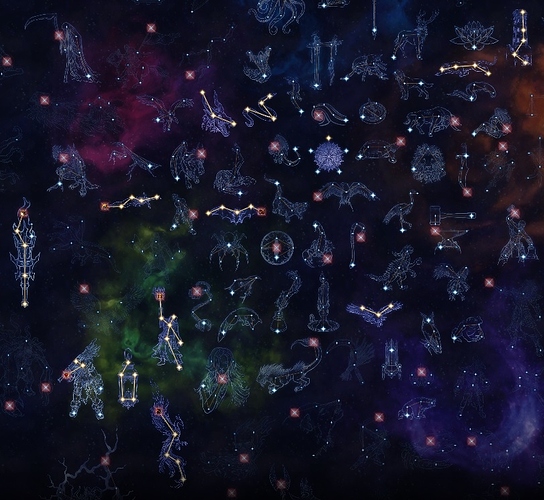 Character stats with Deadly Aim & World of Reneval up: 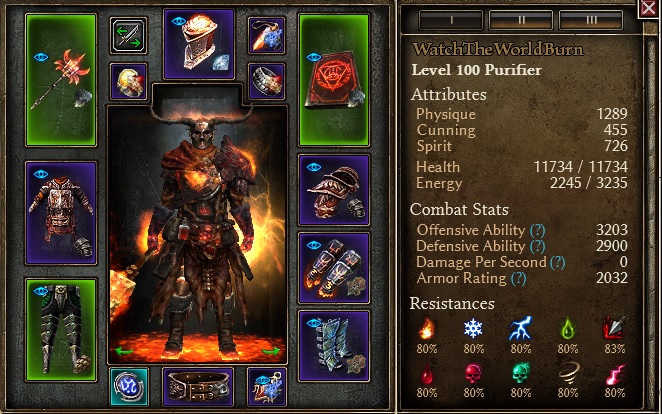 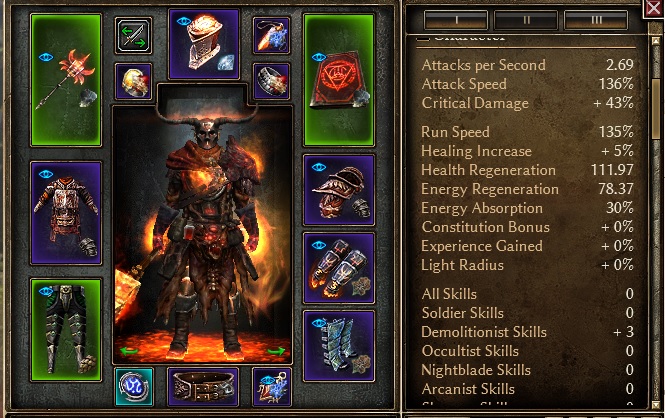 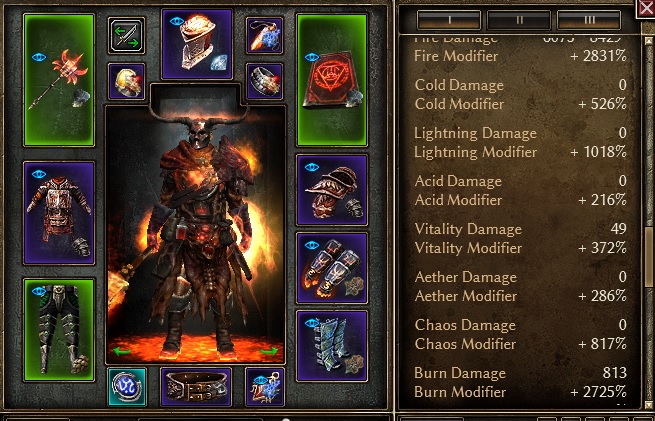 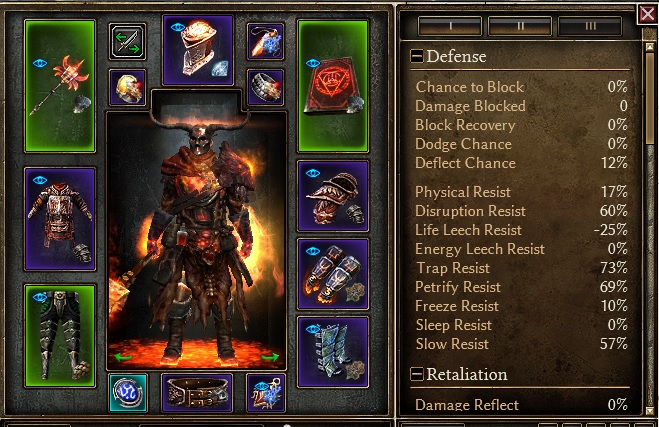 Screenshots of the Celestial kills: 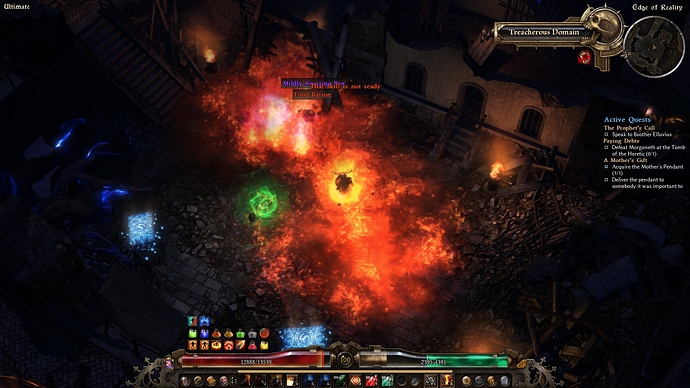 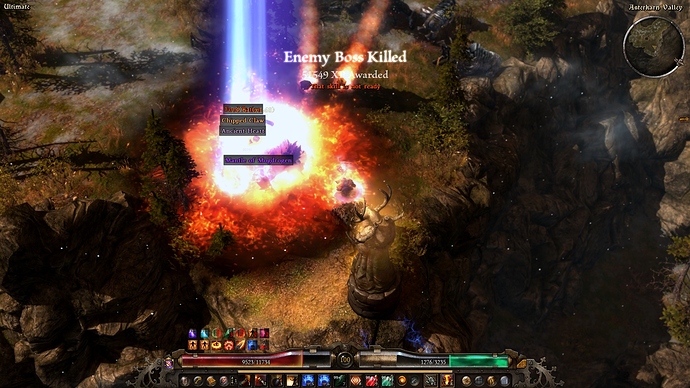 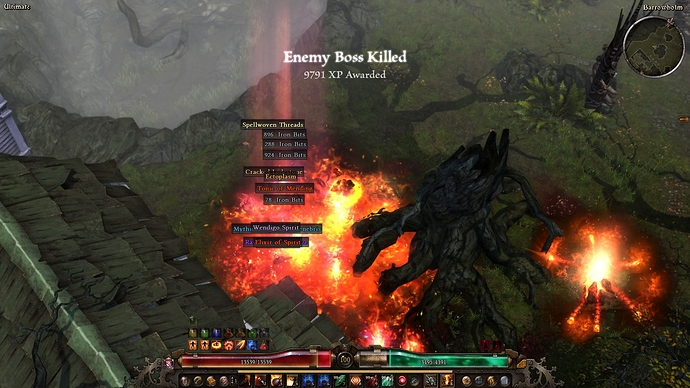 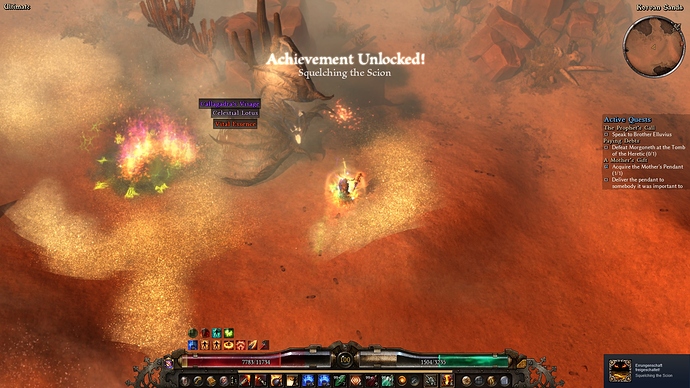 Screenshots of Cruci
(please dont ask me for a time, did a run from 1 to 170 plus I’m usually not a Cruci guy at all) and Shattered Realm 75-76: 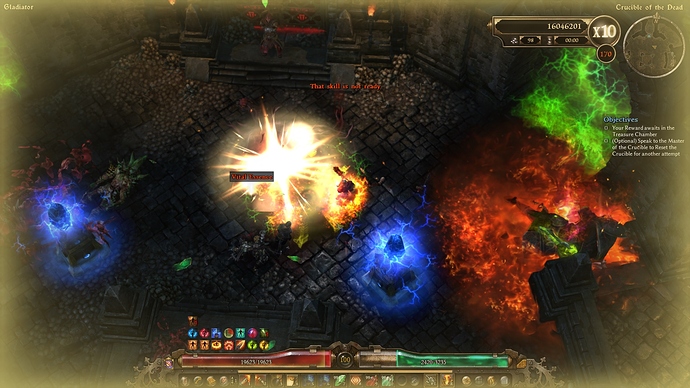 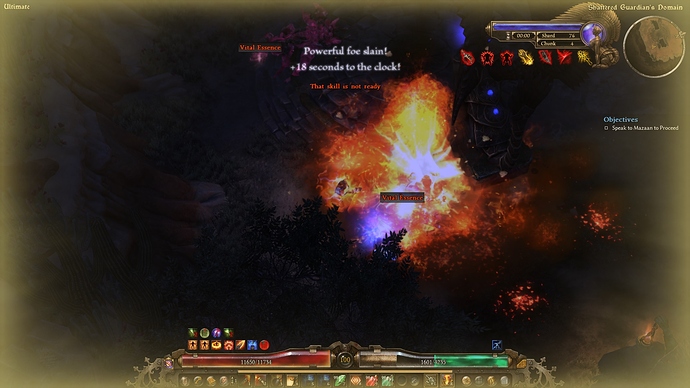 Pros & Cons of the build:

For the people who want to level something similar:
https://www.grimtools.com/calc/62aQ1nE2

The 4 shown MIs are all accessible somewhat early in the game and will easily carry you while going through the game! Just make sure to get new ones once in a while!

If you also happen to be able to craft the shown relic, great!
Its not needed tho!

If you have any questions, suggestions, improvements, input, constructive criticism feel free to post it down bellow!
Have fun playing and cheers