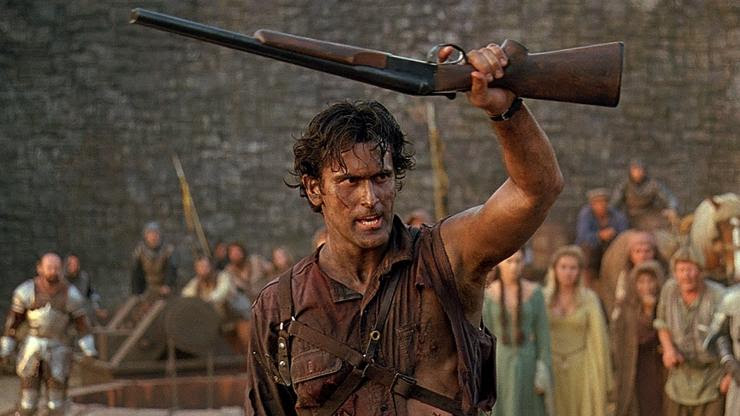 Seeing the Rutnick’s new shotgun type proc I knew I had to make this build. Originally I had gone to the other side of the devotion tree with Spear + Korvaak and two Jaxxon’s rings for a sweet lil quintuple barrel shotgun, but the build suffered from a massive lack of flat damage. Still though i was able to get a 30 sec dummy kill compared to this ones ~18 sec.

So the core of the build is obviously the double Rutnick’s. Secondary core is the double Albrecht’s rings for the conversion to Abominable Might. Yeah thats how desperate this build is for flat damage. Some physical damage is lost from AM but its still a big dps increase. Also quite a bit of damage is lost cuz of no elemental conversion, but the only space on the build for that is for a belt that doesn’t exist which is unfortunate. I use Mindwarp on swap for a RR boost. 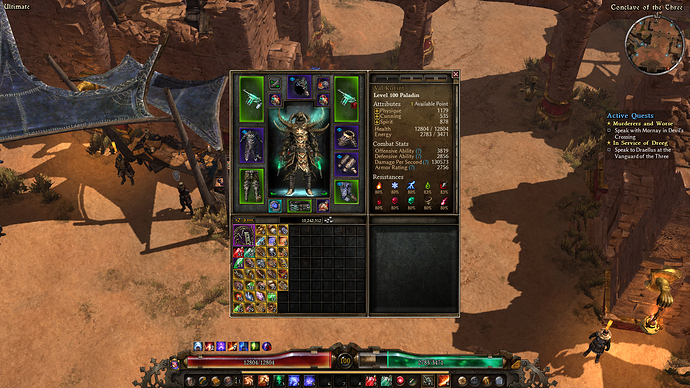 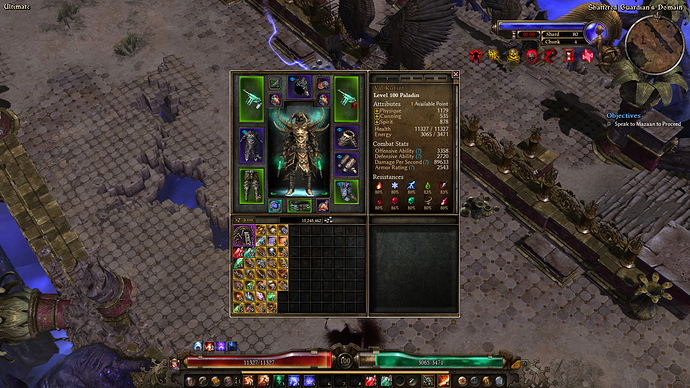 Speaking of which, I’ve been trying Crucible but I’m still learning the ins and outs. I’m pretty sure the build can do it, the AoE is kinda low but you only really feel it against multiple nemesis. 1 viper sandspitter pistol might help here but single target damage would go down considerably. I doubt the time will be great but a finish is a finish. If anyone wants to post their CR results I would appreciate it as I’m curious how it will do when piloted by someone experienced.