). These builds are built with ‘theme’ and ‘playstyle fun’ in mind. They are each quite powerful, but are not designed or minmaxed for superboss slaying.

A good bleed build is all about balancing flat sources of bleed dot damage, and bleed RR. The build with the highest bleed RR (Occultist) has one of the least amounts of flat bleed damage. The build with the most bleed damage (Nightblade) has no bleed RR. Finding ways to get a good amount of both is the balancing act, and working with a bleed team is no different (when the goal is “max bleed dmg ty”! I think I’ve managed to come up with a team that should have EXCELLENT damage output.

This team is all about HIT AND RUN playstyle. Each build can stay and fight for a short amount of time, but none of them are tanks, and none should be treated as such. The general rule of thumb is: Stay to fight to apply as much of your dot damage as you can before you need to retreat, but always be prepared to retreat. The bleed ticks will take care of the rest. (In particular, check out Executioner’s Tap and Go playstyle video for a demonstration, or Gunner’s dot duration vid). 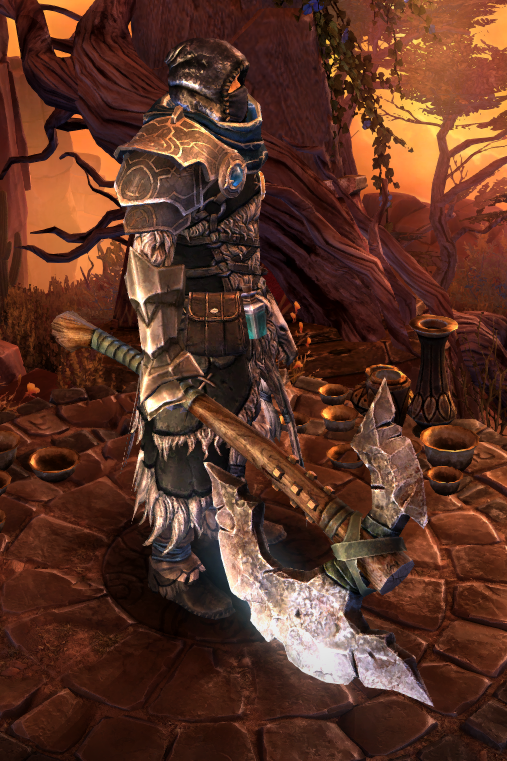 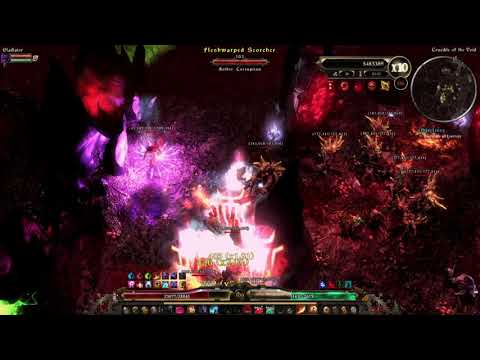 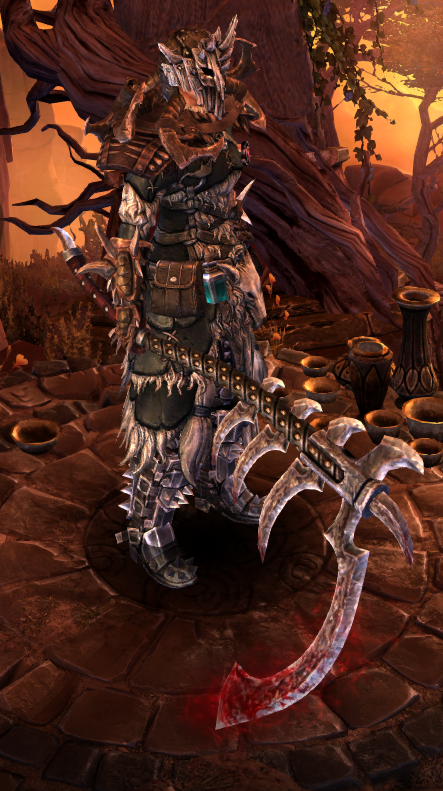 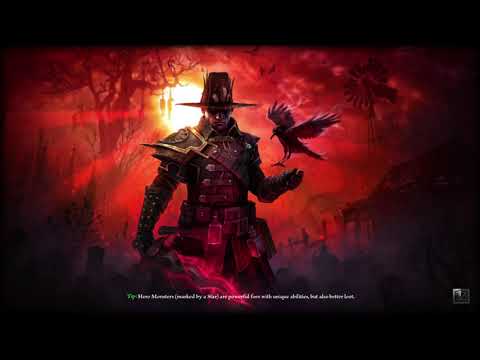 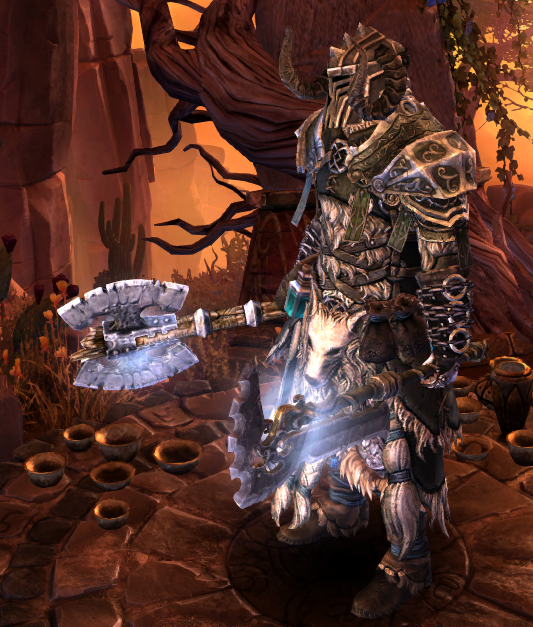 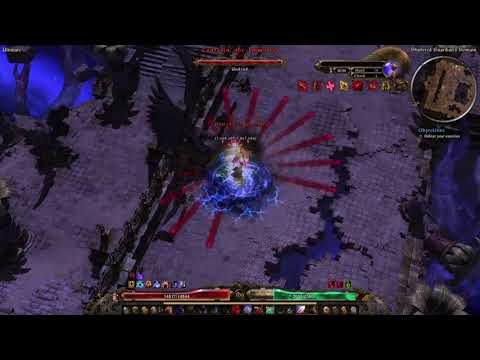 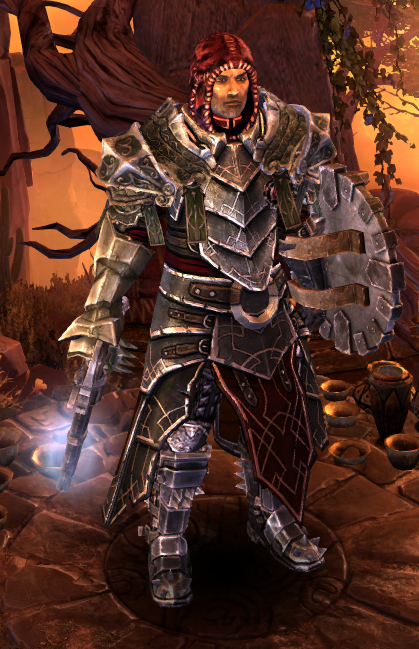 This is one of my new favourite ranged bleed builds. Essentially a bleed caster with 4x buffed blade spirits, each providing unique sources of bleed damage. Kiting in this build is particularly effective, because as you run the blade spirits trail behind you, often about the pace that the enemies are chasing you in. Blade Spirits are loaded up with Blind Fury for additional bleed damage. While the bleed dot damage itself is around the 450k mark, the wide spread and ease of spread of dot damage across the battlefield is very fast and comfortable. In the vid below you can see that even though crucible buffs disappear, the build is quite stable while kiting. His downfall was lack of CC resist and thus being unable to dodge Aleks’ rock when trapped by Benn’jahr! 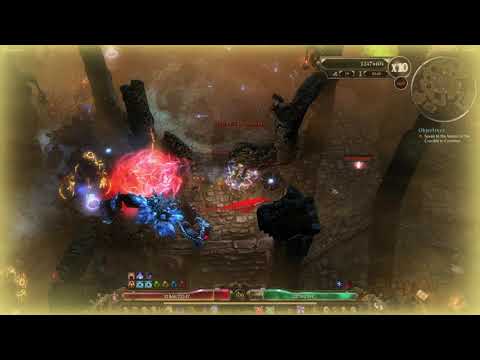 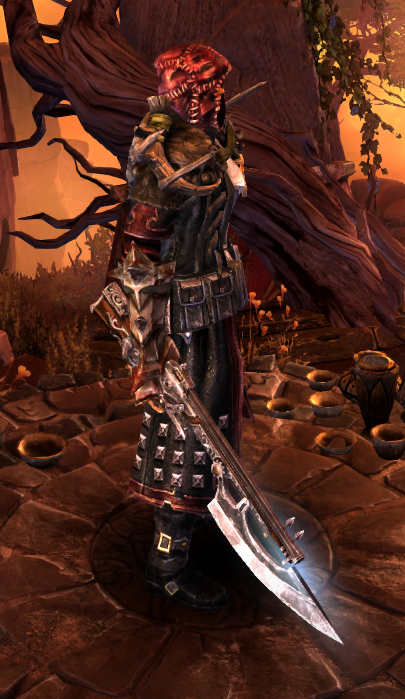 This build would take Scyther’s place on the team if one of the builds was to swap out. Scyther brings +30% more bleed RR to the team, so was chosen as part of the core group. But, this gunner being a ranged build is actually more stable, as she can stay further away from combat while significantly slowing most enemies and shooting them from a safe distance. 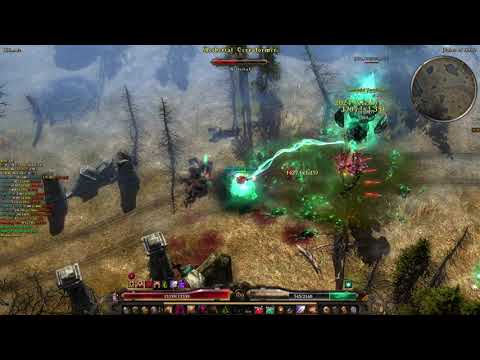 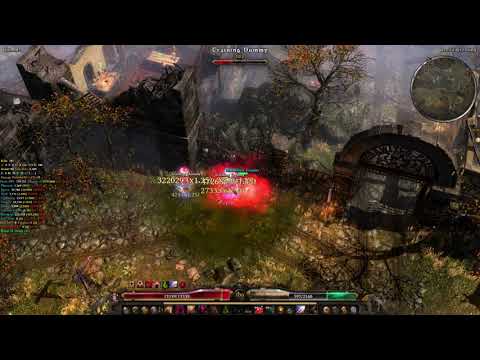 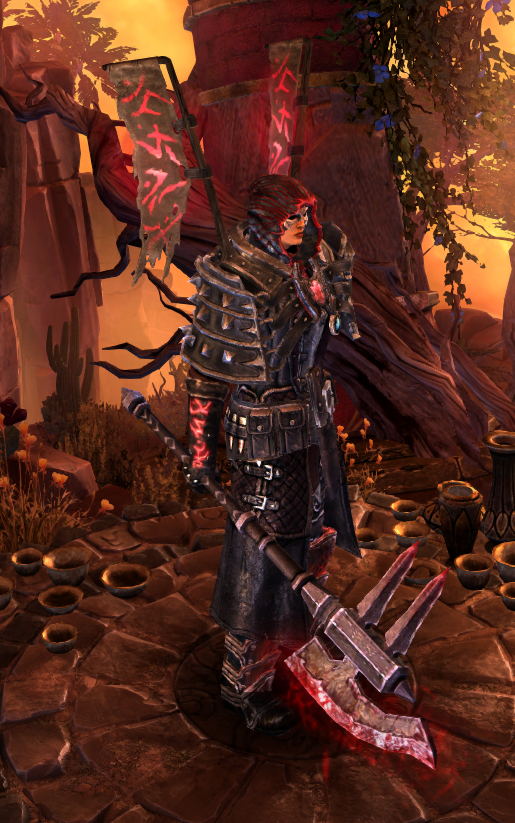 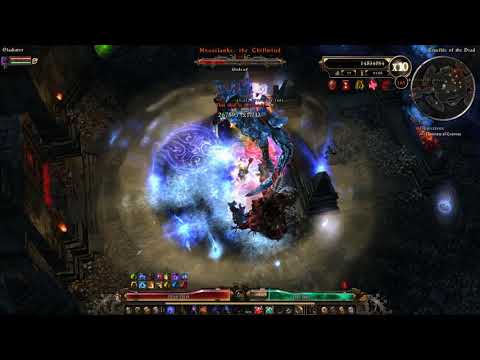