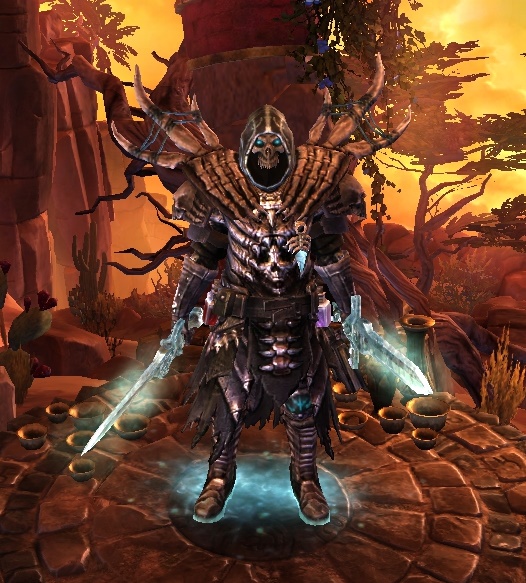 Hi everyone, I like to share my Defiler with you. At first I focused on Aether>Physical Conversion but that setup didn’t go well. I tweaked some things and found a good Kilrian Skullbreaker for the build and decided to use it; forgot seal of the voids and used seal of mights instead. But the best part was that I had Demolitionist prefix on a Kaisan Amulet lol! Anyway here it is.

Helmet and Boots crafted with Stun Resist.
PS: The suffix of Kaisan Amulet is ‘‘of Wolverine’’ which deleted a few patches ago, just gives 50ish physique and OA.

It’s not perfectly safe to farm 75-76 but consistent enough. A bit slow though. Build can(maybe) go to 85 but I felt Necrotic Edge weirdness a lot while testing; especially in crowds. I guess it make build vulnerable while fps drops.

Used everything lol, and kited a lot after second phase but managed to kill eventually.