The idea here is to make use of the class as range considering it already has 3 (2 of which will be used) innate range WPS already and with the added WPS bonus in the weapon. Bonemonger will be used with Chains of Ygraad for 85 - 100% Vit to Aether conversion. This build has a good sustain with lifesteal, but it is squishy without the active defenses. It also sometimes relies on Consecration for the defenses here, but since it is range, it is more convenient to proc.

Special thanks to @Monceaux for the suggestions 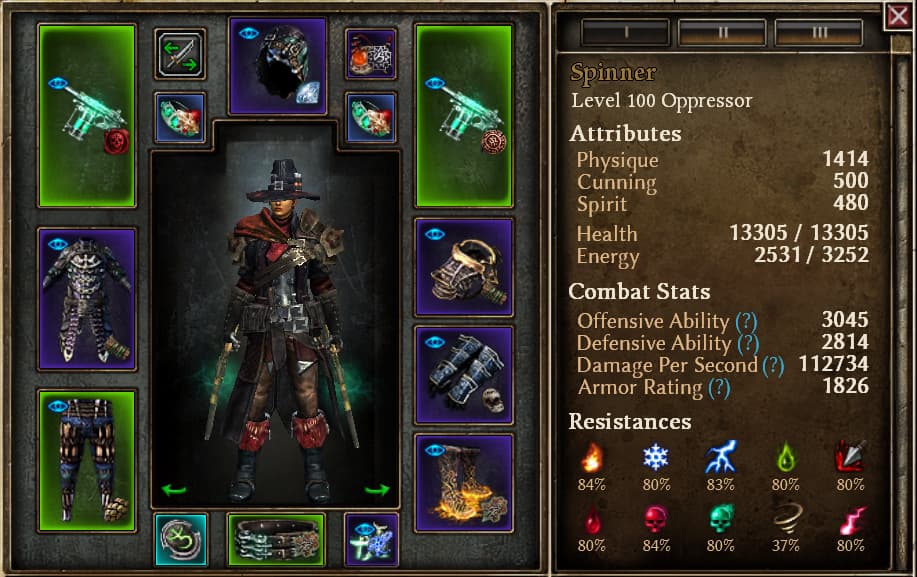 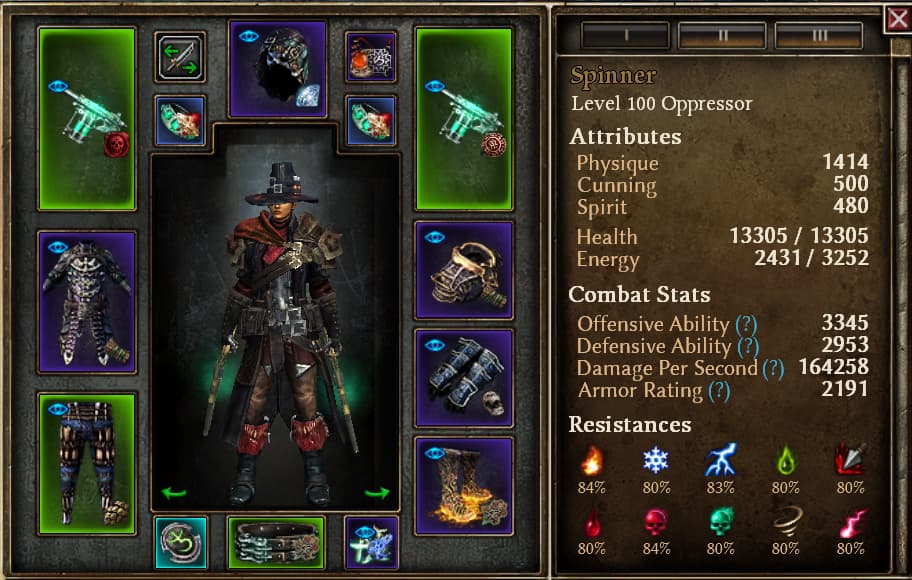 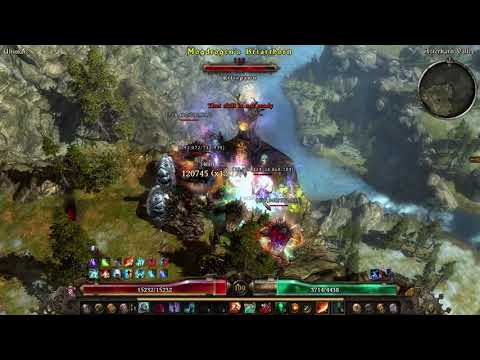 Ravager of the Minds
Semi facetankable even without pharma, but at hp > 50% should be careful. Mind the eye debuff, you can use MoT in response to this debuff. You can also use ascension if he cast some nasty DoT. 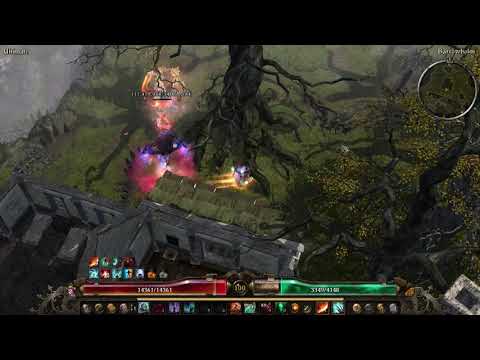 Crate of Entertainment
Took some attempts, but doable. Just make sure you’re hitting the crate boss instead of the box minions as the bullets has no pass through except smite. 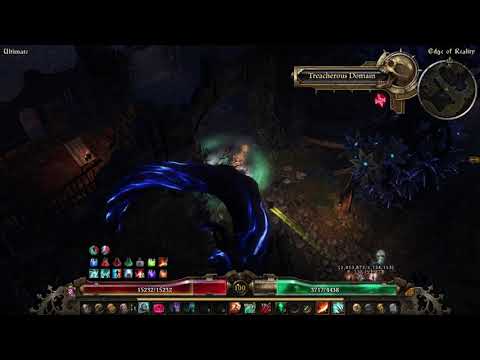 OLD VIDEOS WITH THE OLD SET-UP

Any suggestions to further improve the build is welcome. Thanks a lot!

There’s a way to achieve 24/16 RF for a potent dps boost, by using a second Veilwarden Band, and getting back the conversion with an Ygraad belt since the +1 Necro doesn’t look critical

Updated as per your suggestion. thanks, man.

Even semi-facetank of ravager is impressive with dw setup, very nice

why not use Viper Sandspitter off-hand? fervor needs to pass through enemies by using ranged weapon.