Disclaimer : build contains a lot of target MI items + 2 craft items, therefore it’s almost impossible to 100% copy it. Look at it as a set of tips and hints + demostration of possibilities. Also build doesn’t show outstanding damage, but author finds it interesting to be published.
MOSTLY THIS IS MEME CONCEPT DON’T EXPECT TOO MUCH 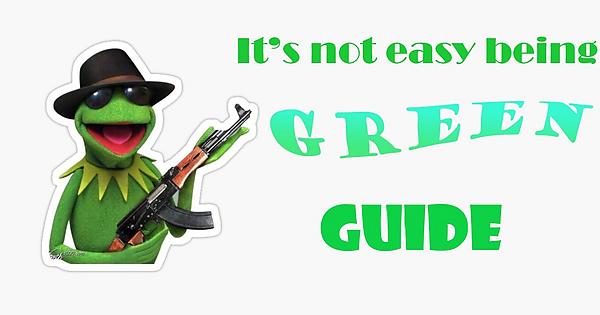