There are 24 warders in the FG compendium, all melee, none with pets, Why?..I don’t know, but I thought this makes uploading this build urgent.

The Mogdrogen crossbowman is a ranged 2h cadence build that uses briarthorn + conjure spirit and swarmlings. This is one of my hybrid pet characters that did not quite reach the strength of my kymon kennelmaster build, but it can get through SR70 quite comfortably and is super-tanky with almost 4000 armor and all resistances at 84% + 35-40 overcap, hardcore++

It is lots of fun to play and can really do anything in the campaign easily except callagadra.

From now on for green builds I will upload only one version that strikes the right balance between farmability and optimal strength.

For all MIs I only use single rare. For common ‘redeemer’ green items I use double rares if they are really the best option, since those items drop everywhere and are therefore somewhat farmable, but one of the affixes is always considered a ‘bonus’ and not of vital importance.

This shows in-combat stats with auras and deadly momentum 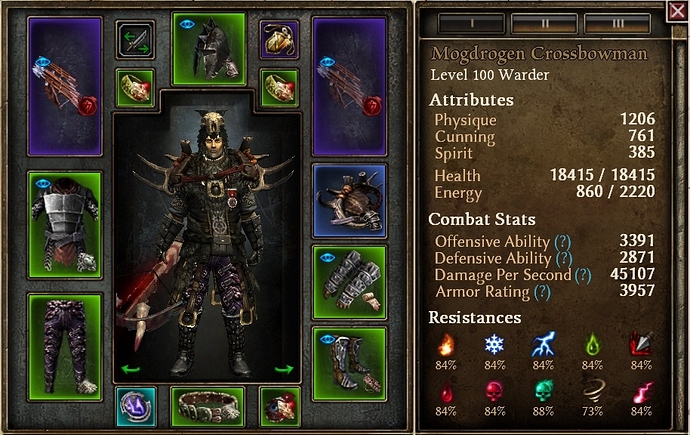 This build has 2 gollus rings for showing the optimal build but the affixes on them are far more important. Note those are actually yellow rings and can be vendor farmed easily. However the 2x vampiric is of less importance in the campaign than high SR, since depending on your point investment you may have huge regen.

Avenger of cairn - this is the non-mythical version on purpose, since it is better for this build, it seems almost specifically made for this build alone, giving +1 to soldier and adding the retaliation bonus to all pets instead of menhir.

Silverbolt - this build is specifically designed to benefit from the huge skillpoint dump to force itself into SR70 despite shortcoming such as only 32+18 pierce RR. This brings me to the leveling guide:

While silverbolt is a pierce weapon you are most likely going to level this build physical since only silverbolt provides the huge skillpoint dump on pierce, for early devotions it matters very little as the build maximizes physical RR for your pets.

Overall the build will be very easy and straightforward to level because there are no unique conversions required, early in the game I would use the bull devotion until I have no further need of it. This build can also be leveled straight forward as a physical melee warder without pets. Also any melee warder you already have can also easily morph into this one. 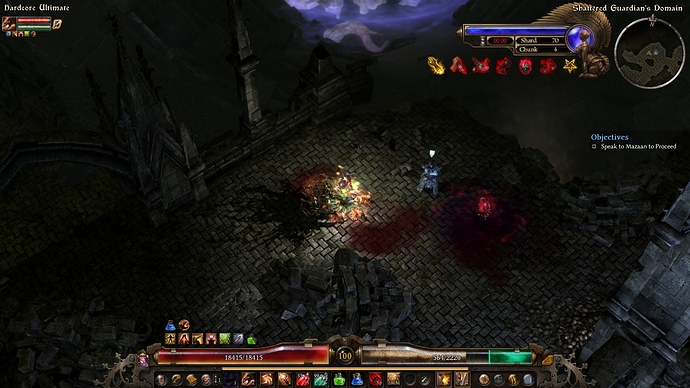 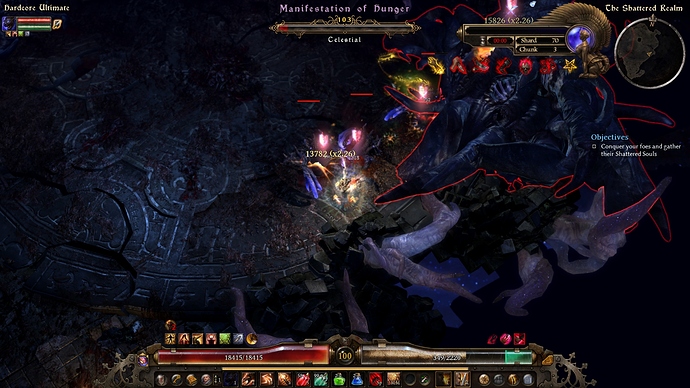 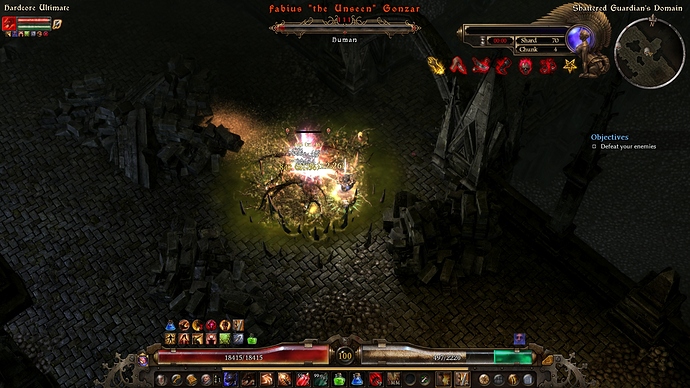 After the Epic sets compendium thread was made, I did some poking around with Mogdrogen’s set, which I think many will agree is hands down the worst Mythical-tier set.

What I arrived at was a hybrid player + pets Physical/Bleed damage dealer: https://www.grimtools.com/calc/M2gPP5OV. I don’t expect it to perform particularly well in any capacity, especially when compared to your traditional Beastcaller character and hopefully, with next update looking at some of the underutilised sets, it’ll get some changes for the better (hopefully in the right places).

Interesting build and use of Silverbolt as well gargabolo

yes the mogdrogen set is mainly useful for roleplaying visuals