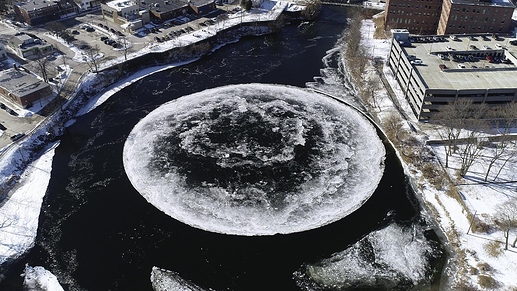 I have done cold EoR Dervish many times since FG was released but realized that I haven’t posted it. Reason is simple, build was always lacking something and performance was subpar. What have I changed? I did version with SR set, few unintuitive choices and overall less DPS. And as it turned out less is actually more. 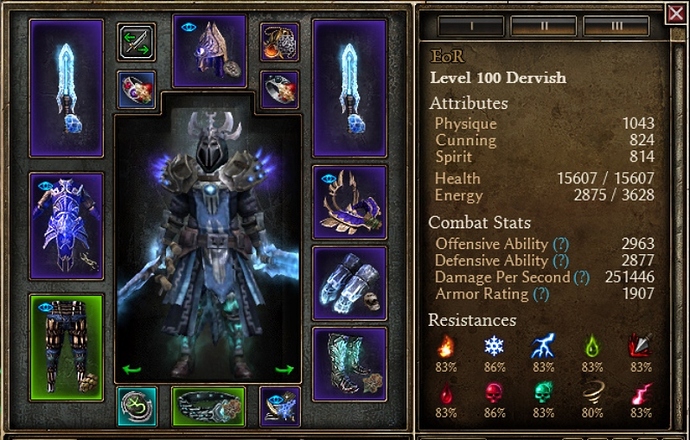 In Crucible build is pretty solid and it’s hard to be killed, averaging of slightly over 5:30. Kuba with unfavorable mutators can be tough but racial to beasts is quite helpful. Moose is also fairly slow and crstals can freeze you for a short period, which means build will stop spinning. Other nemeses are dying pretty quickly. Video from Crucible of 5:22!

In SR did 85th shard with no deaths. I tried 90 but was rejected in bosses chunk, I guess is possible though. Overall playing DW melee and especially spinners is no fun in SR, with all CC and mechanics having direct effect on you, even with maxed CC resistances. Video of SR 85 boss chunk and Mog (slow fight):

Overall playing DW melee and especially spinners is no fun in SR, with all CC and mechanics having direct effect on you, even with maxed CC resistances.

Yup, its not fun at all

Nice touch with devotions, to pick up huntress for more damage against kuba. I have not played a cold build in ages, but toad and huntress nodes seems very good now!