something strange is going on 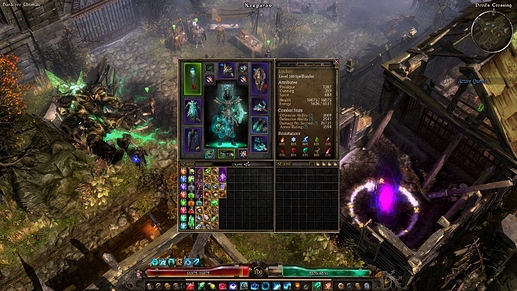 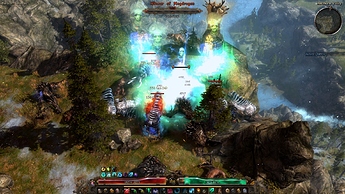 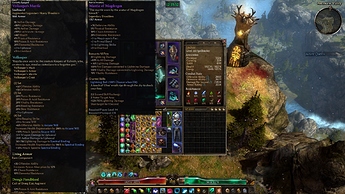 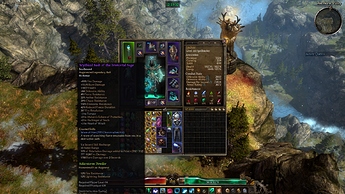 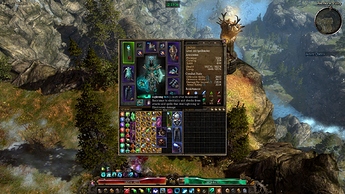 If you can already get rid of Ravager and Lokarr, you probably don’t need much help, but i’ll try

I think the aether RR you get from OFF is tied to the freeze duration, meaning you don’t really get it when it actually matters since bosses have high freeze resist. You could get a similar amulet that gives 10 RR to Siphon soul instead maybe and save on the points you put into OFF. Or look at a different amulet completely.

Points passed 10/10 in nullification don’t shorten the cooldown or improve the range much, you could save 4 points there IMO

Your attack speed is really low for a Auto Attack build. you need to find ways to increase that.

Seal of might is converting part of your Aether damage into physical, you should get rid of it. You need some physical resist from other sources, like devotions.

Fabric of reality gets you flat Aether damage, % aether damage and some extra racial damage against aetherials (which are likely the ones resisting aether most strongly) maybe move a few points there.

On your boots, Mark of Mogdrogen would give you even more health and more movement speed (You’re not capped right now)

Try and craft another serenity relic. This one is giving you Vitality resist, which is already 149% overcapped. Anything else would be better

Turtle shell should be bound to something permanent like Reckless power

Since you’re converting a lot of vitality damage, you could add scales to your devotion. It’s not too much out of your way. This would give you sustain, flat RR and additional leach

Health regen-based things like tree of life are better if they are mixed in with a lot of health regen from other sources. Here, you would probably be better off with scales again. (like this maybe ? : https://www.grimtools.com/calc/b280e0L2 )

That’s all I can think of right now, hope it helps

Have a look at this: https://www.grimtools.com/calc/lNkz6vQZ
Implemented some of the changes I proposed and tweaked the gear a bit to match.

You do lose a bit of armor, 5 points in Maiven’s sphere and some potency to Arcane will, but I think it’s worth the tradeoff.

thanks Chuck for the ideas i will check them out

Does it feel and perform better now ?

Yes, but i have just droped turtle Shell and Healing Rain for Scales and Scarab on Devotionside

yo,been looking to make a build like this but i kinda wanna use Edge of Sanity - Items - Grim Dawn Item Database