This is my take on the winter king as hybrid pet build. I think it is fair to say I made it obsessively thematic. Shaman, Briarthorn and hellhound are not used since I don’t consider them ‘cold enough’. Sometimes I like these self inflicted nerfs and then try to fix them. The raven is used as 100% cold converted together with yeti and crab spirit. Lots of cold procs in the build, expect a good thematic show.

The build shows decent performance in SR75. The yeti and crab won’t die much and do great damage, the main loss seems to be the poor stats on the hysteria relic, the pet itself does fine.

The pets are not tanking in any way, you are yourself the tank in this build. In the screenshots below I had not added blade barrier to the build as a one pointer but I regretted it, I think it would have made life in SR75 easier since often you have to trigger pneumatic burst already before the battle and then the heal may not be available in time. However I did leave it out of the final build anyway since in the campaign monster damage is so much lower it would not be needed.

This is one of the few hybrid pet concepts supported by purples so it has more purple items than is usual for my builds. 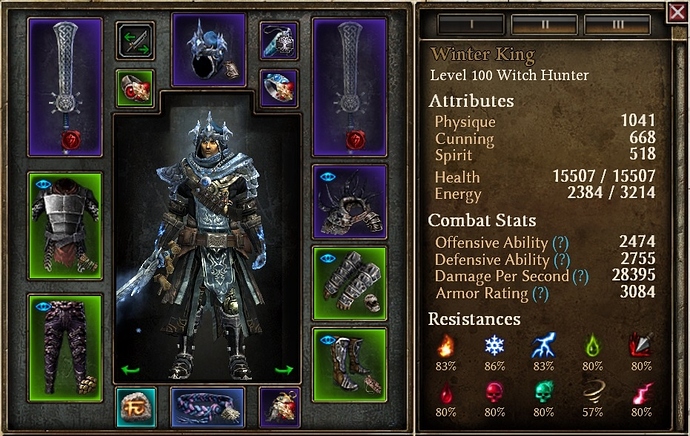 as always I only put double rares on common redeemer items, but only one rare affix is really important. In this case the important ones are insight & glacial.

The downside of this build is of course that it is impossible to play like it from the start without the items, you can play like a single class occultist or nightblade and convert later but if you want to play similarly to the final build there is still the option of doing an elemental hybrid pet build with raven and hound, you could use an elemental 2h weapon and use amarasta’s blade burst as main damage skill.
Then you will be sharing RR with your pets using Curse of Frailty and sharing defense with Blood of Dreeg. ABB doesn’t need much investment in nightblade so you can mainly focus on occultist. 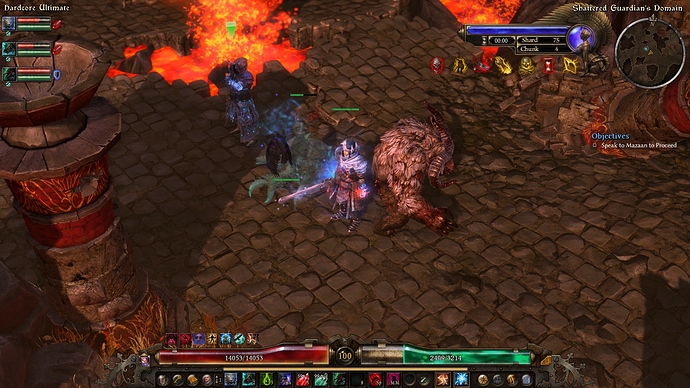 as you can see very decent clear rate for 2 chunks 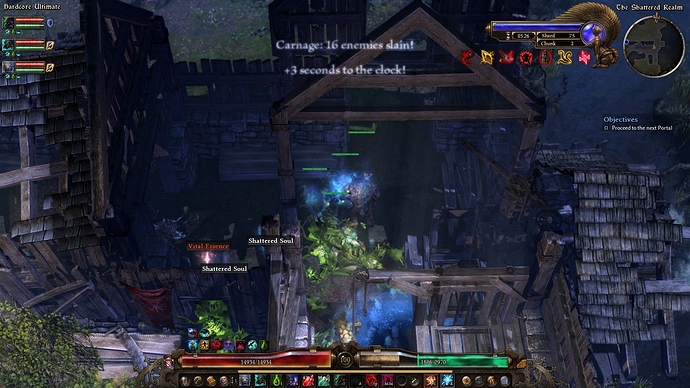 expected moosi to be cold resistant, but no problem. 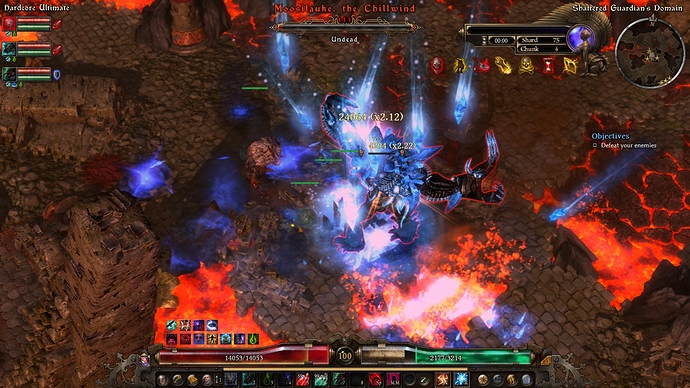 no idea who this is, don’t think I met him before: 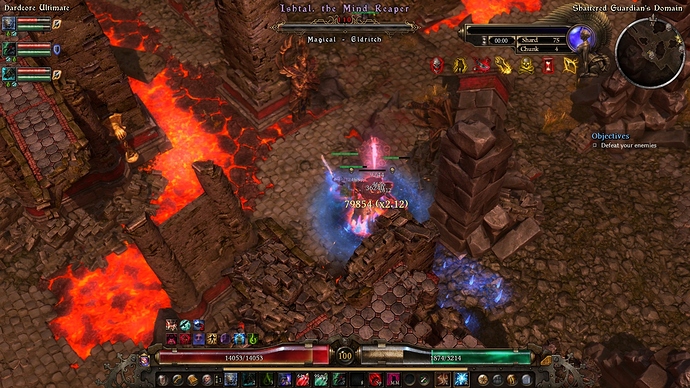 Pretty interesting build. Why did you choose Chaos Strike as your mobility skill?

I couldn’t fit damage reduction anywhere in the build and it is very useful for tanking in deep SR so it was worth it for that alone, also for the gameplay style I needed something similar to blitz or shadow strike. It does way more cold than chaos damage actually, around 21K.