Hi everyone; Aether Reaping Arc has made before nerf but with Spellbinder; which is definitely a better choice; but I wanted to try it with Mage Hunter and luckily, flat damage buff on Lucius Blade-arm has moved to WoR and made my class choice an actual alternative rather than meme. 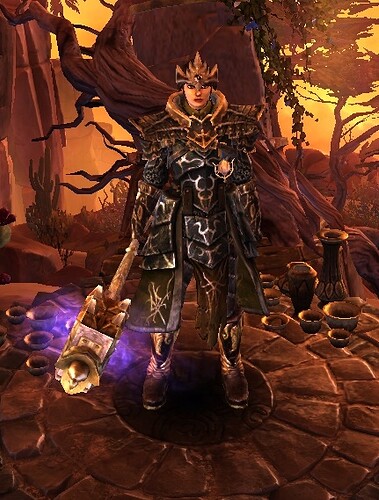 Images from the game with perma buffs + WoR.

Not gonna explain details througly because I couldn’t figure out how to use new ‘‘hide details’’ button; 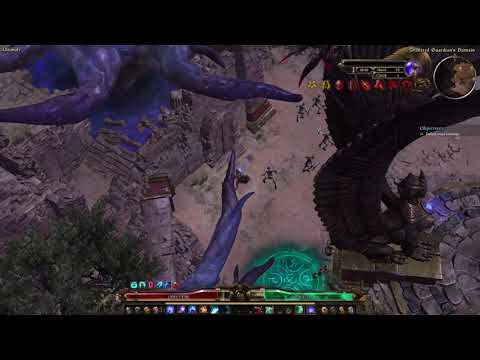 Died once to Kuba due to my stupidity in Boss Room. Build is pretty fast and consistent in farming range. 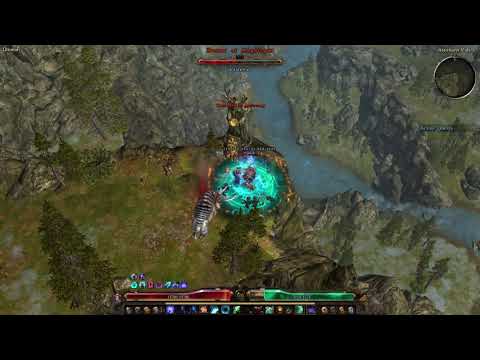 Changed 3 augments into lightning resist to overcap accordingly. And used 1x Aether Cluster just to be safe but don’t be me, don’t forget to use OA consumables so you won’t miss againts him and probably won’t need that 1x Aether Cluster

Lokarr (Since Ravager was impossible) 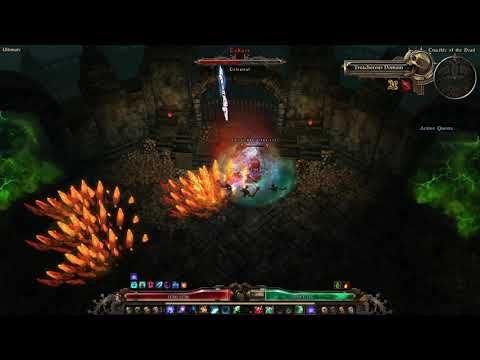 Nice work. I had a similar doodle but I was planning on using aether Word of Pain conduit and 3 piece Bonemonger. Glad to see it works well in practice

Thanks. I think Extra RR and set proc is more useful than WoP damage and some more DA shred.