I’d never recommend anyone actually play this expecting any significant performance from it. It can clear any non-Celestial without issue in the campaign, but is untested in the Crucible/SR.

Are there more optimal ways to build an EoR Oppressor? Certainly. But we’re here for the meme. So let’s roll. 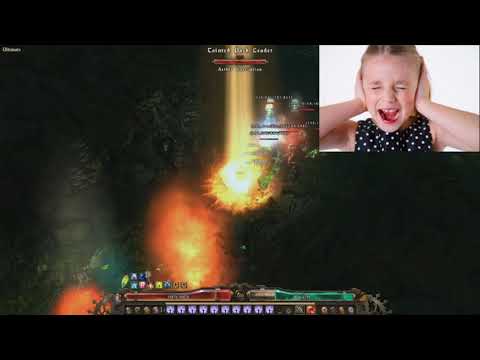 Feel free to join the official

to tell me why you hate this build (or, maybe, ask a question on it).

obviously the real star of the build here is ascension

Remember the last time you posted a meme build and it got slapped with the #deadbuild hammer? Pepperoni Farms remembers

Remember the last time you posted a meme build and it got slapped with the #deadbuild hammer? Pepperoni Farms remembers

's crusade against players going AFK and taking healthy breaks from games will not go unnoticed by the Memebuild Commission.

Interesting build concept and I like that skillbar full of Ascensions. It triggers me though that you are using EoR to move around (probably for meme purposes as well). Funny that you had to stop using at the end to go through that last door lol (is that intended?).