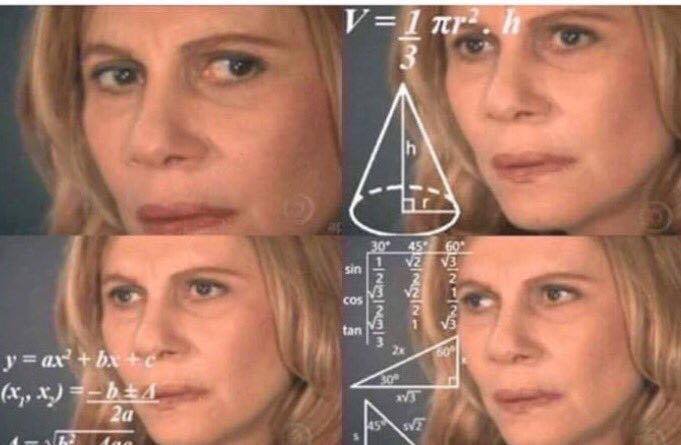 When the theorycrafting urge kicks in

Hello guys, today was another theorycrafting night for me, which resulted in the following meme (yet another Reapic arc user):

The idea behind the build was to make use of the conversions of the weapon (vit,aether,chaos) to stack as much flat elemental damage as possible.
Occultist enables vitality conversion and also provides flat vit, chaos, and acid dmg, as well as much needed RR. Necromancer provides flat aether, vitality and cold damage. Since none of the classes have an auttoattack replacer, I went for Reaping Arc relic.

I think I’m gonna keep this devo setup as reference for future trielemental builds (at least for single RR classes). There is the possibility to exchange Bat for Behemoth: Just take 1 point from Torch. If it is not a 2h weapon build just take Viper instead of Kraken.

Active Skills:
Since Cabalist is not a dual RR class and I had to take all three ele RR devotions, this was doomed to be a piano build. Nonetheless, the skills provide good utility.

I’ve never played a trielemental build before and this toon seems good enough for me. I might actually create this char, but if I don’t, well at least I hope this build serves as inspiration for meme builders.
I am open to suggestions for further min-maxing (as I am an elitist meme theorycrafter)

Thanks in advance for your suggestions and reading.

If it is not a 2h weapon build just take Viper instead of Hydra.

Did you mean Kraken?

Yes, thank you. It seems it was a bit late for me to be planning.

Awesome alternative! I like the amulet choice particularly. And less buttons is great for those who don’t like piano builds as long as they do not mind farming greens.

Edit:
I wanted to see your build with my devo setup for moar RR. Here’s what I got:
Different devo setup

Changes:
*I had to drop Meteor and Solael Dagger because we lack the 2 extra buttons to proc them.
*Still has ghoul from the original setup.
*Since it now has Bat I replaced Lifegiver Ring for Combustion Band
*Replaced medal component
*Replaced Armor component
*Added armor augments