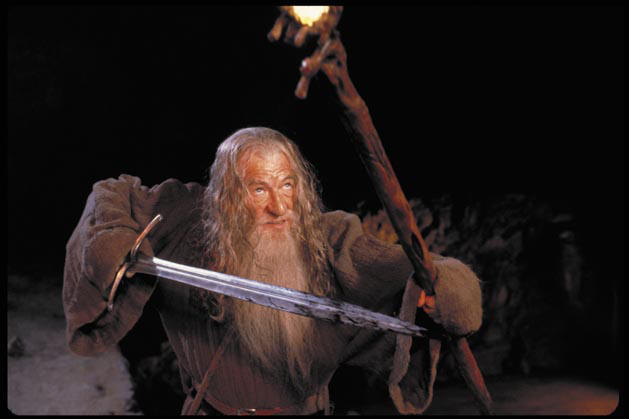 Decided to update the build with Smite helmet and RF axe. With new Rebuke flat value one green axe is better than the second Balzeheart, even a single rare item.

The build is quite tanky for such squishy dmg type and class and can do up to SR85 and Crucible without buffs/banners. 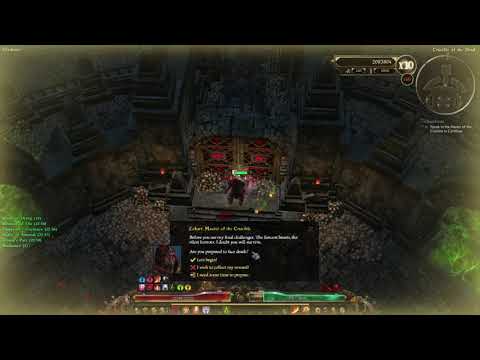 If someone asked you what’s the best fire melee in the game, you wouldn’t put your money on Sentinel, wouldn’t you?

In the past its melee potential was overlooked, and even outside of melee the class is not very popular. I don’t know why, actually. Limited itemization?
Resitance reduction is very valuable for Grim Dawn’s endgame, and Sentinel offers double RR debuff for not 1, not 2… 5 damage types. Five!

Anyway, from the mastery stand point today’s state of the class is pretty solid. Oathkeeper is still going strong, and Occultist became the strongest support class for melee in the game, in my opinion: lots of resitances, including phys, lots of flat to convert and a strong universally usefull exclusive skill. 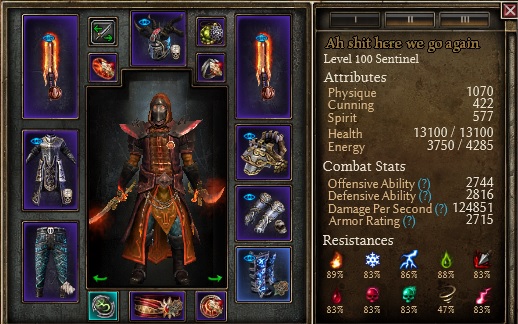 dps in Righteous Fervor, all permabuffs on

Dual Blazehearts and Justicar set is usual for a fire based melee. In here they give us just enough flat to sustain the fights against multiple bosses and Nemesis.

Nevertheless it’s a fire base, many enemies that are dangerous to melee are also fire-resistent. You might wanna kite for a bit against combos like Grava+Maiden or even wait for Ascension to recharge while your proc do the work.

Most of the items are obvious.

Craft items for stun and freeze.

Skill distribution is tuned for dmg. But if you feel you want more survivability you have and option to go for Bloody Pox and Possession for more -OA and absorption.
Smth like this should make the character nearly immortal: Sentinel, Level 100 (GD 1.1.5.2) - Grim Dawn Build Calculator

Devotion map is also kinda defensive but… it turned out to be offensive as well. Scales, Bat and Eye of the Guardian all have adcth independant of your flat, and two of them are passive.
And they don’t just leech, they do tons of dmg. Together with usual offensive fire procs they create some heavy proc mayhem. Most things die without having a taste of your blade.

Leveling:
This is an endgame build with no leveling section. But in my opinion the best way to level a Sentinel is Dark One’s set. Seal of Consumption, Bloody Pox and Judgement with Path of the Three exclusive should be a strong combination for MC.

There are some things you need to do to maximize your dmg and survivability (in the order of importance): 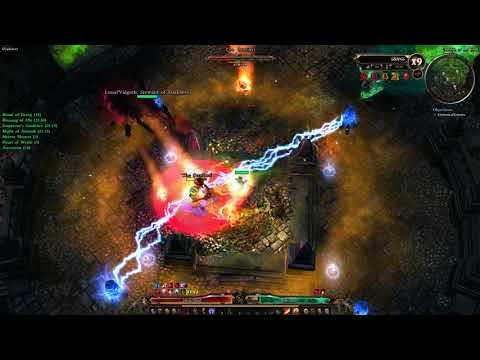 After the storm beacon’s nerf the times will be slower as flat RR is only in Scales, and on hit proc.

Shards 75-76 video. As always, the shards run is random and lazy for the purposes of stress testing. 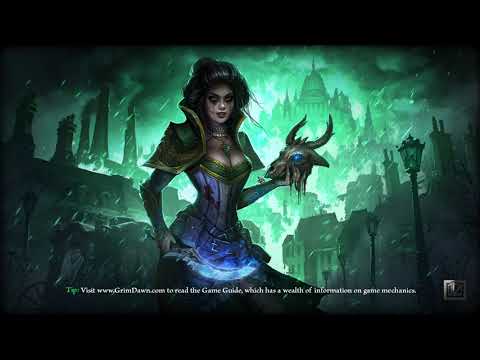 Wtf is this monster, where the power comes from? Great result and so surprised to see this crazy build!

I want to try DW Occultist build myself

Yeah, Occultist can produce a lot of good DW builds with all that flat.
The main factor is conversions, as always. I was surprised myself when i tried it. Also the build has a lot of RR to fight those fire-resistant bosses: -131% and 20% reduced. Evidently, everyone else is just annihilated by the power of fire.

Yeah, Occultist can produce a lot of good DW builds with all that flat.
The main factor is conversions, as always. I was surprised myself when i tried it. Also the build has a lot of RR to fight those fire-resistant bosses: -131% and 20% reduced. Evidently, everyone else is just annihilated by the power of fire.

In DW builds power of flat damage is very important and conversion means you have big flat. Occultist is class with big flat sources, only problem is(was) that is so diverse and you couldn’t convert it to one. Come to think of vitality is interesting for DW build, chaos Pyromancer too. Maybe even more ideas can exist.

I tried myself Pierce and Cold DW Witch Hunters versions but didn’t like the results.

Haven’t tried Deathmarked WH yet but should be alright. Ele RR, some acid and vitality conversion and lots of res. Deathmarked doesn’t really need anything else.

Thanks!
Any leveling guides for this please