Hi everyone, this won’t be a long thread. I wanted to use Wendigo Barb with Reaper. I did first combine it with Misery and used Beronath as AA but wasn’t that good even though stats look great. Then I realized there is no enough phys>acid conversion to use phys base weapons so I decided to test complete Deathguard set but kept the beronath. It was better but build didn’t satisfy me either so I said to my self, why not use SS as main skill, and builded this version and it performed much better than all others. It’s not a spectacular build ofc but good enough for a single RR acid build. Edit: Then @XandeRoot reminded me Rift Scourge is a better option if I’m gonna use SS as main skill so here we are. Wendigo Barb become useless one more time 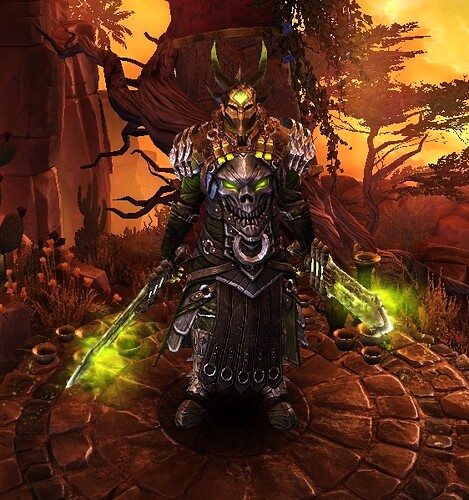 I wanna give a feedback about Wendigo Barb and Deathguard set if anyone cares ; 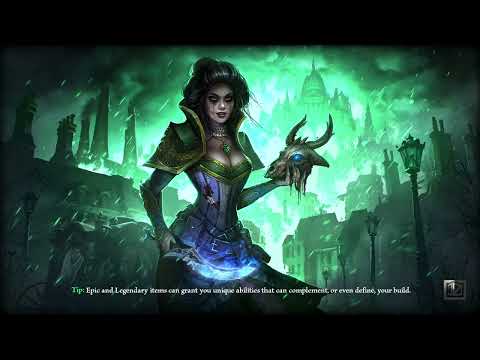 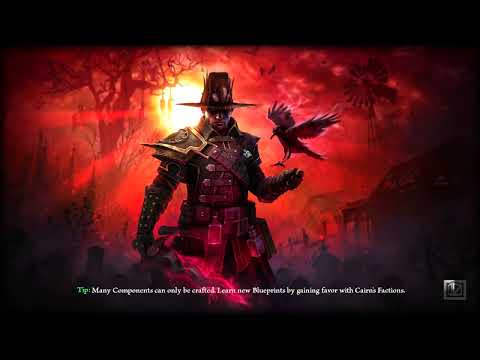 Build is a bit squishy. If I had more skill points, I would definitely get Omen for more damage reduction.

Why not Rift Scourge Slicer though? Is it inferior to Wendigo Barb somehow?

Why not Rift Scourge Slicer though? Is it inferior to Wendigo Barb somehow?

LoL I didn’t even compare it since I wanted to utilize Wendigo Barb, and I also forgot that dagger got %50 Cold>acid conversion at 1.1.9.2

so in theory Rift Scourge may provide more SS damage due it’s Acid Base damage.

Edit: In fact, with a bit of quick specing it does provide 2k more weapon damage on grimtools and that doesn’t even counting SS mod. Reaper, Level 100 (GD 1.1.9.4) - Grim Dawn Build Calculator so maybe I should use it and update the thread.

Hah, okay. Thought I’m missing something about Wendigo Barb or you were just using it because you got a double rare one. Well, enjoy your improved SS I guess XD 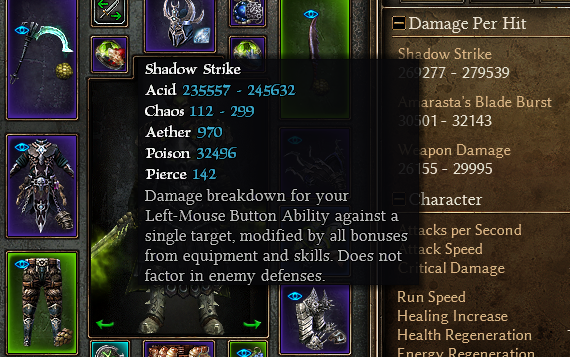 Mhm. Barb can have its uses somewhere else, like Yugol spinner you mentioned. Can also agree that chaos → acid on BoD mod would be better overall. Feels kinda bad to max out Solael’s Withcfire just for attack speed =\

What a sick build and what a killer run.