Hello everyone. I would like to show my version of the tank - this is Battlemage in the spell scourge set. This build has good survivability, average damage and is easy to use. The results are shown in the video below. 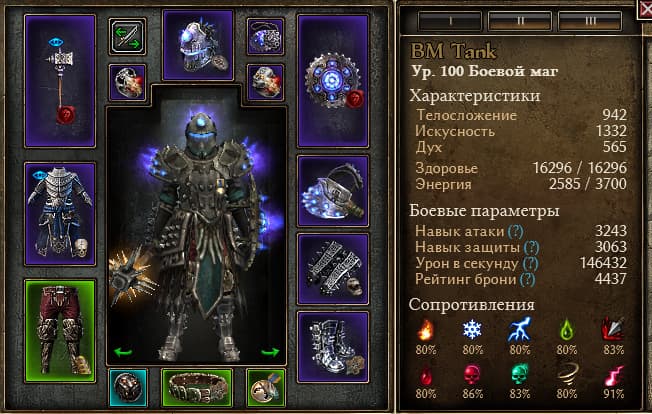 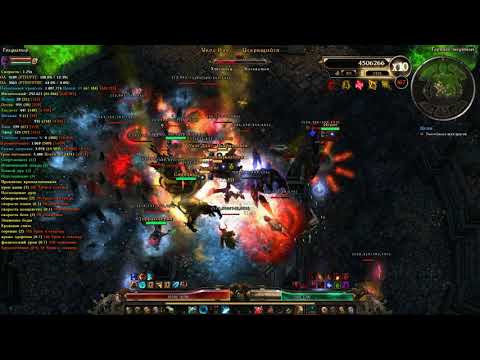 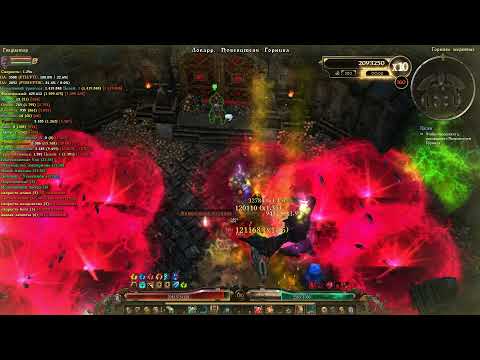 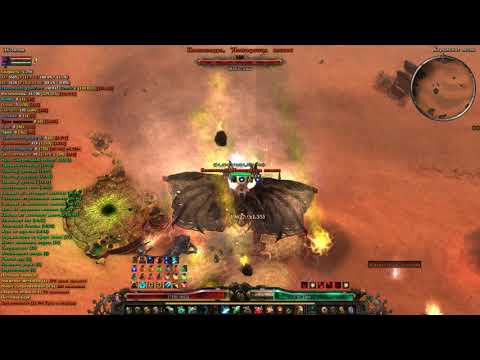 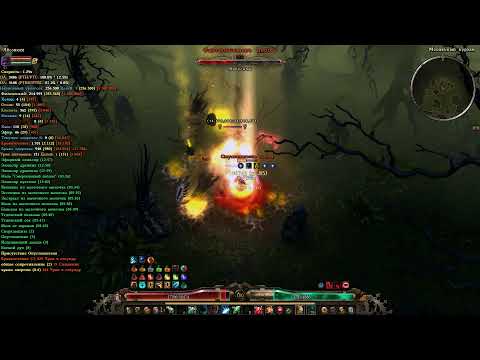 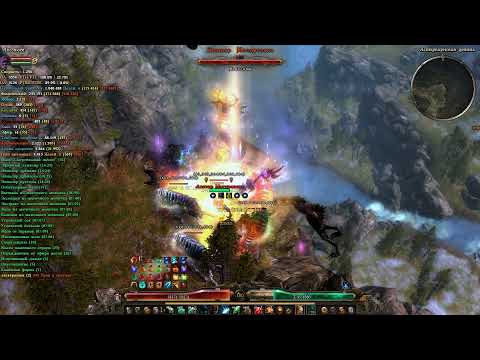 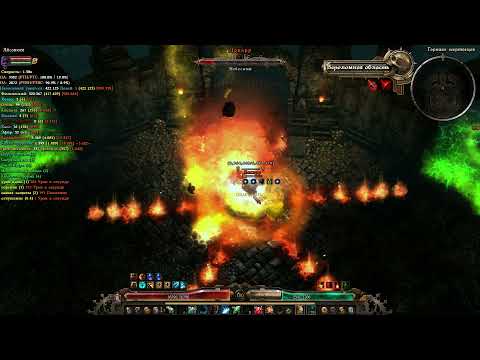 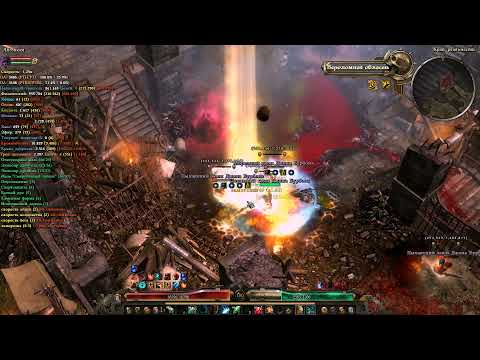 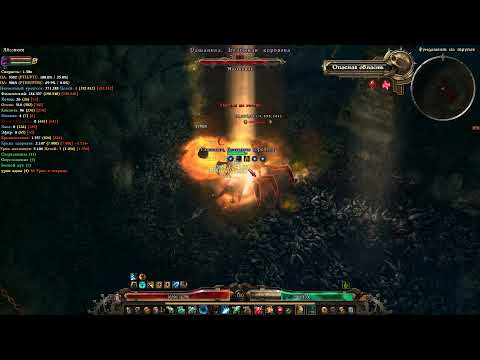 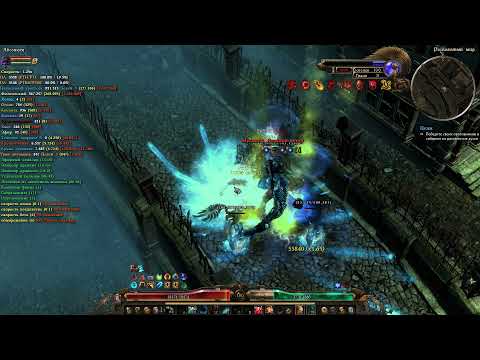 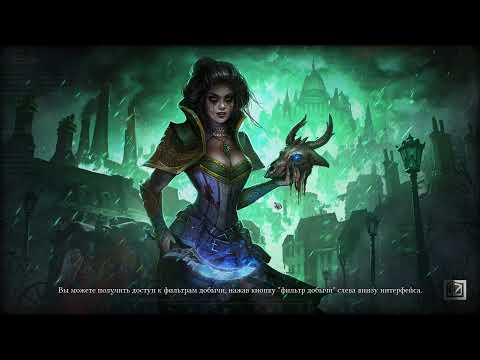 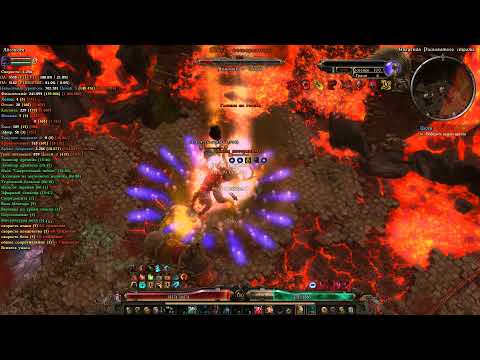 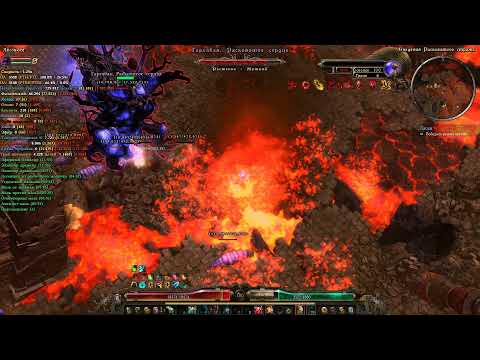 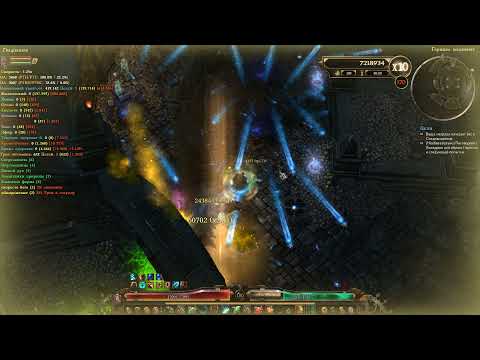 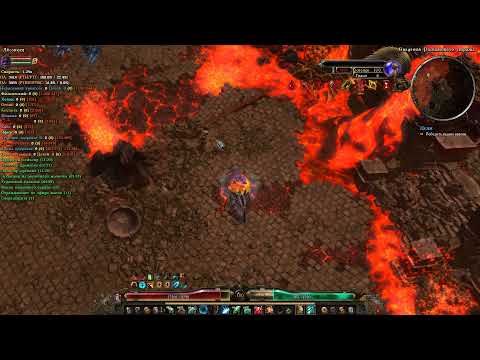 Hi,
I totally love this build!
But how would you feel if I were to assign the Dire Bear devotion to Blade Arc and the Assassin’s Blade devotion to Devastation instead?

Since the Devastation covers more area than Blade Arc and that would ensure more enemies get hit by the phy res reduction. The proc also lasts for 18 seconds anyway, so there’s plenty of time to refresh the proc between Devastation casts.

Would it achieve a more consistent and wider coverage of phy res reduction in this sense? I could think of one drawback - since Blade Arc doesn’t cover such a wide area of attack, assigning the Dire Bear devotion’s lifesteal to Blade Arc might mean you can’t be stealing as much life as you would if you were to assign it to Devastation instead.

i thought only the highest source of % damage absorption was counted (along with flat absorption)? or am i wrong here.

It does stack, I may have even tested it on Aether ground with Warlock for confirmation.

hello. I don’t speak English well, but I understand your question, I hope the translator will convey the idea correctly. % absorption works from two sources, but they work one after the other. First, one source reduces the damage and after the reduced damage, it is reduced by the second source.

ok thanks. theres so much to learn about this game.