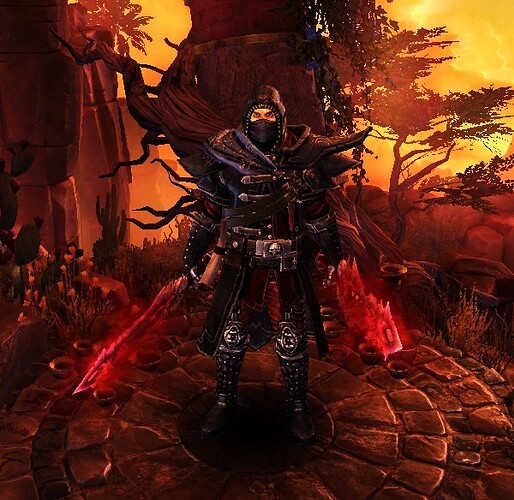 Hi everyone, I like to share a meme build with you. It doesn’t stack 1M DoTs, but it definitely apply bleeding damage for a very long duration. Well, I was thinking it’s gonna be meme; first SR 75-76 run was like a breeze so I tried SR 80 next, no problem there. Then went or 85; it was not easy but build did it without deaths. Then I progressed from 85 to 90. It was quite hard; I used plenty of Aether Clusters and some consumables againts certain bosses but eventually I managed to finish 90. Well no need to be so chatty

Image from the game with perma buffs, PB, Savagery stacks and Howl of the Mogdrogen buff

Why should you play this build? I really don’t know; I like to experiment and share the results with you. Build has good sustain unlike other bleeding builds so you can keep hitting. It has very high bleeding duration and it’s not that squishy. It has huge lifepool, good enough phys resist, good resistances. 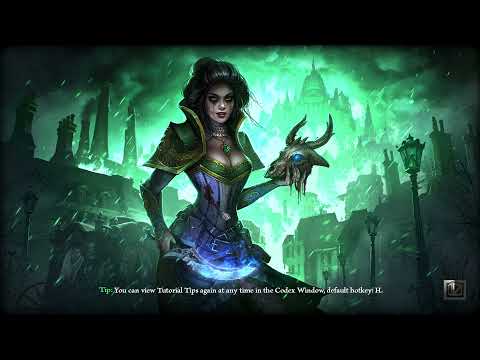 Build is quite reliable on farming range. 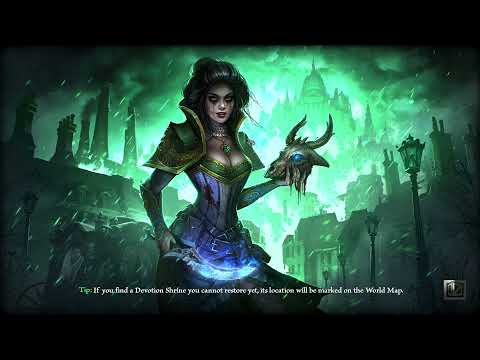 As you can imagine I had to fish -%6 Bleeding Resist mutator to finish the run without consumables but Zantarin and Grava forced me to use Aether Cluster. 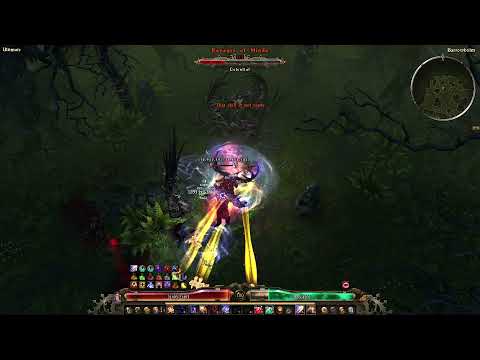 First time killing Ravager with a bleeding build but killed in the first try, though I used regen consumables to be safe if I’m gonna have to kite. I think they’re not mandatory, you can use only OA and Health consumables and kill it with ease. 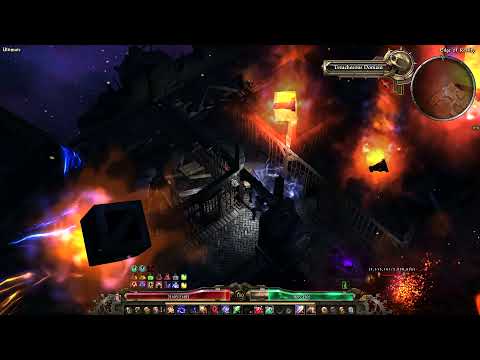 PS: I couldn’t try Mogdy because this character already killed him, but I think build can kill him. (And I’ld be very happy if someone teach me how to undo that fight to try again without creating new characters lol.)

Fashion Dawn is money too!