Not much to say, I did this build several months ago but decided to post only now cuz there was a wave of fire-burn nerfs and then some flat buffs. Also this is my very first build with Oathkeeper that I really liked and wanted to share.
Note that overall it’s mostly a gimmick concept but I like it nevertheless. 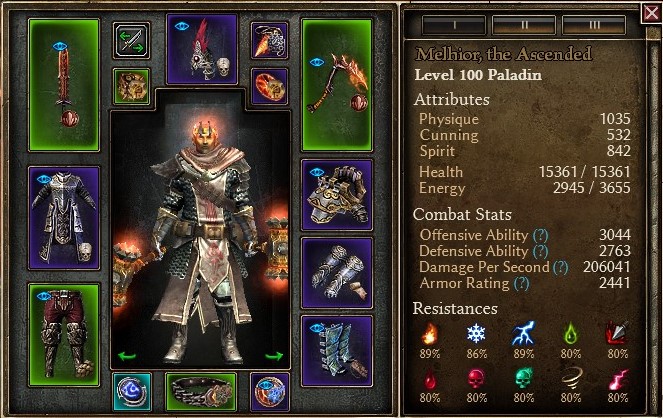 Feel free to download the build, play it and write your impressions and feedback.